What I’ve Learned About The Real Cost Of The City Vs. Suburbs From Living In Both 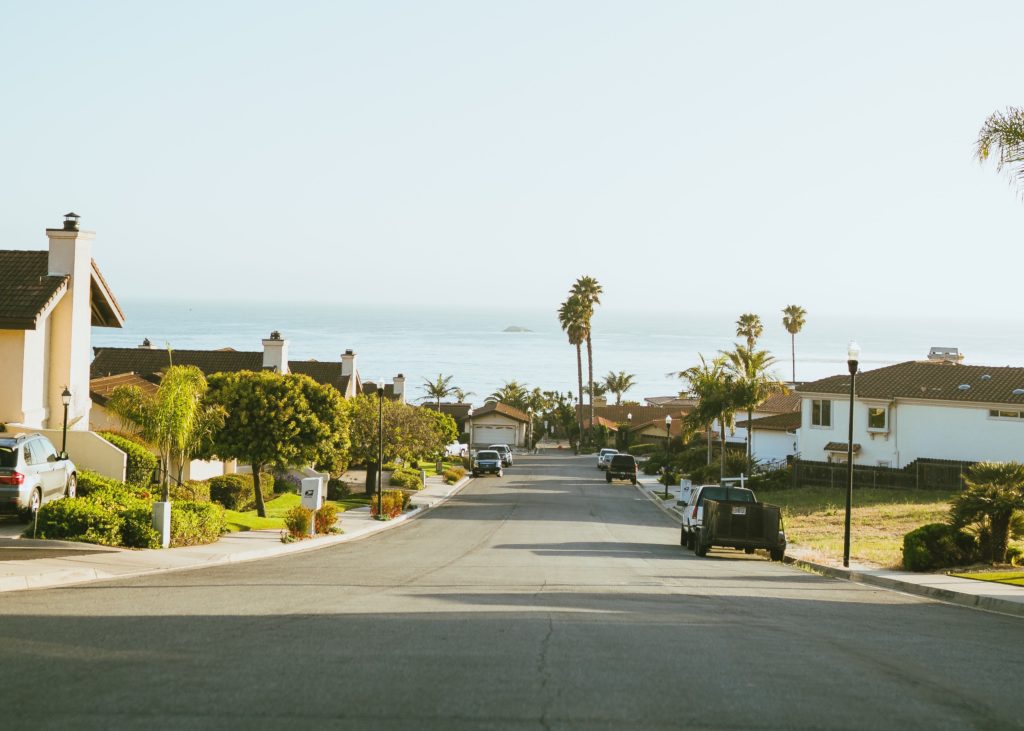 Life is dramatically different for those who choose to make their homes in the suburbs or the city. A lot of different factors can go into making the best choice for you and your family. Many of those factors are financial and many are related to preference.

I have personally lived in both the suburbs and the city. When I moved to California to live with my spouse, we initially lived in the middle of Hollywood, where I came to be unhappy. Having spent much of my adult life in small towns in Washington, I wanted to live in an area that had a smaller feel to it. So, we moved to the much smaller city of Burbank. I loved the community feel and the ability to hike in areas within walking distance of our home. We spent 10 years in Burbank and knew the Mayor, the City Council, volunteered at nonprofits, knew the owners of several restaurants we frequented, etc. Burbank could essentially be considered a suburb of Los Angeles, and it made a great home and transition for me to California.

Then, when we moved South to San Diego, we decided to live in the heart of the city. Most articles I’ve read on the subject conclude that living in the suburbs is cheaper than an urban environment — but many articles didn’t give a complete answer to the question “are suburbs cheaper?”, or a complete picture of what goes into making this financial decision.

Is it better to live in the city or the suburbs?

Urban dwellings tend to be smaller (but more expensive per square foot) than their suburban counterparts. According to a 2016 study by Zillow, the cost per square footage for an urban home was $198, versus $156 in the suburbs. If you are single and can live with a studio or one-bedroom, then urban living might be a good choice for you. But if you are a young couple and considering starting a family, you may need more space than you can afford in the city — especially in areas like San Francisco, San Diego, and New York.

A three-bedroom in the heart of a city can be hard to find, and you might find the prices either out of reach or feel as if you are spending too much of your total income on housing. Experts suggest spending no more than 30 percent of your income on housing, but many Americans are spending significantly more than that, at around 37 percent on average. My spouse and I have always bought homes that were in need of fixing up and slowly repaired them as we had the money. This way, we’ve been able to buy homes in areas we liked, but with a much lower price tags than average.

Generally speaking, if you rent, you won’t have to worry about maintenance because your landlord will be responsible for most, if not all, of the upkeep. But if you buy property, this is a huge consideration. If you buy a house in the suburbs, you will likely be responsible for water heaters, air conditioners, the condition of your roof, pest control, landscaping, etc. In the hub of some of the larger cities, there is more dense housing, it is more likely that you would be looking at living in a condominium, and that often means paying homeowners association (HOA) fees. Most HOAs cover all common areas like hallways, landscaping, garages, pools, and ours even covers trash, water, and cable television.

HOA fees in San Diego vary from property to property. Our current fee is just above $400 per month, but in many newer buildings (ours was built in the ‘60s), the fees are $700 and up. If the building doesn’t have a reserve cash fund, owners (even in a condo) can get hit with large assessment fees to cover the cost of needed maintenance. In our building, we had to pay an assessment to have a termite treatment.

Parking can be abundant in suburban areas where many homes have garages, but in the city, parking spaces are often a luxury. Many condominiums come with one or two spaces in an underground garage, but it can be hard to find parking for visitors or an extra car if you only have one space. Paying monthly for parking can be expensive. In our neighborhood, which is close to the airport, people often leave their cars (because parking is free) and take an Uber or Lyft to the airport, leaving their car parked for the duration of their trip and filling up all available spots.

In many cities, it is possible to get by without a car because of public transportation. Paying for public transportation passes is generally much cheaper than the upkeep and insurance on and licensing of a vehicle. And, of course, there is also the cost of the vehicle itself. We have a car, but we rarely drive it, preferring to walk, ride the bus, use bicycles, and the trolley. Because we don’t use our car frequently, we pay less in gas and receive a discount on our car insurance.

One of the most obvious considerations about the location of your home is the commute to and from work. If you work in the city and live in the suburbs, the roundtrip commute can add an hour or more to an already long workday. The length of your commute not only cuts into your time, but it can also increase your insurance rates, and you may have to pay for monthly parking. But if you can move to the suburbs and still have access to public transportation, that might be a far less expensive and time-consuming option.

Being able to walk to restaurants, pharmacies, coffee shops, grocery stores, parks, museums, etc. can save money on gas, but it is also good for quality of life issues, like exercise and being outdoors. This is a key reason many people opt to live in the city. San Diego and many other cities set up farmer’s markets on one or two days of the week, where it is possible to get locally sourced products from farmers, bakers, cheese makers, etc. Cities also often provide easier access to many cultural events, like the theater.

What is the proximity of hospitals, doctors, dentists, the fire department, pharmacy, and other services? Do you have to go to doctors frequently? My spouse and I both have chronic illnesses and live within four miles of our primary doctor’s offices, the lab, and our preferred hospital. If you or someone in your family has to go to regular doctor visits, this may be something you want to consider.

For people who have children or plan on having children, schools can be a primary consideration when deciding where to live. Being in a good school district can also make the resale of property easier and may help keep the price of your property stable or help increase its value. We were able to sell our home in the suburbs easily because the school district had a top-notch rating.

For my spouse and me, this is a toss-up because we had our car stolen in the suburbs, our license plate changed to a stolen vehicle twice in the city, and our bikes stolen out of our garage in both locations. You can easily check the crime statistics for a given area on the internet, and crime costs money. Even with an insurance policy, you generally have a deductible, not to mention the headache and time it costs to report, file claims, and research and buy new items.

Are suburbs cheaper for the life you want?

Choosing between the cost of living in the suburbs and the city might boil down to preferences and priorities. There is so much to consider when making such an important decision. Even climate change can have an influence on your final choice since living in an urban environment often reduces our environmental footprint because of denser, smaller living spaces, walkability, access to bike lanes, etc. In any case, it is a tough decision but the more information you have, the less likely it is you will make a costly mistake.