Black Women Get .02% Of Venture Funding. And This Is How One Investor Plans To Change That 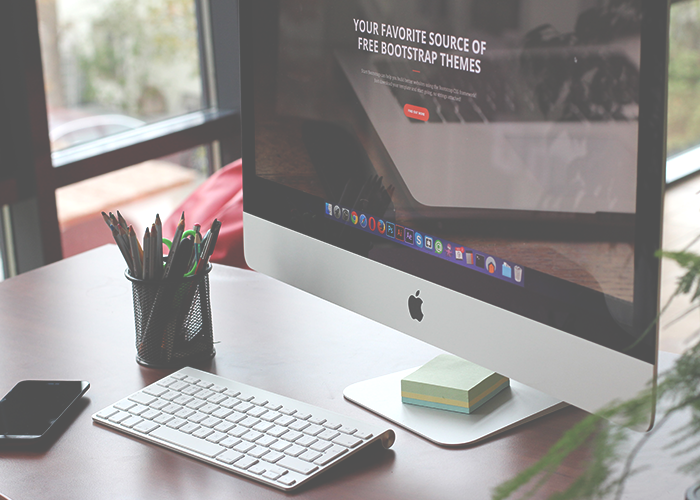 The other day, I came across an article on Forbes that caught my eye — it was a topic I hadn’t read too much about until now, and it was called Inside One Woman Investor’s Plan To Get Black Female Founders Funding. The article was written by Clare O’ Connell, and her article focused on the work of Kathryn Finney, an entrepreneur and angel investor behind #ProjectDiane. Before diving into some of the issues that the Forbes article raised with regard to the disparity in funding between black female-led startups and other startups, it’s helpful to know what #ProjectDiane actually does.

I had heard about the project originally when I came across this article a few weeks back. The article said that Project Diane was, “a research study evaluating 88 tech companies led by black women.” As I read through some of the top-level information that Project Diane uncovered, and it made me feel pretty bummed out. In a nutshell, it reported that black female-led startups only receive .02% of overall venture funding — not good. This means that these women and their would-be companies are really suffering as a result of the missed opportunity to get money flowing into their ventures.

I read through Project Diane’s report on their findings (which you can read in full for yourself here), and felt a pang of guilt because this was a) research I had no idea was even being conducted and b) I wasn’t even aware of how bad the problem was which merited the project in the first place. Yes, I did suspect that startups were racially homogenous, but I didn’t realize that that little money was flowing into startups founded by black women. I was completely unaware of the significant untapped potential within this demographic. The Forbes article revealed some of the very top-level facts about black entrepreneurial women saying,

Black women are the fastest-growing group of entrepreneurs in the U.S. They own 1.5 million businesses between them, up 322% since 1997. Their companies generate $44 billion a year.

$44 billion dollars is a significant amount of money, and if more of these startups are given the funding they need to get their businesses off the ground, that number can only climb. (Just an FYI, “the average tech startup founded by a black woman raised $36,000 in venture funding, while the average failed startup led by a white man raises $1.3 million.”) I poked around a bit on my own to understand why there is a huge lack of funding for these tech startups, and from what I can understand, these women are being overlooked despite their impressive education, business plans, connections, and personal networks. According to the report that Project Diane released, here’s a small sampling of what those stats look like:

It’s clear that in this situation, these women are more than qualified to handle the challenges of startups, but they are still missing out on crucial funding to see their vision through. This is most likely due to a fundamental lack of diversity across both tech and venture capital. It seems that when the problem is so deeply ingrained in the very fabric of the tech and venture capital systems, changing the culture in a significant way so that it becomes more inclusive will take a long time. This issue is compounded by the fact that the diversity of individuals controlling a significant amount of money is not robust — that degree of disparity inevitably trickles down and affects who gets what funding.

But, in an effort to give credit where credit is due, Silicon Valley does show some signs that it wants to change and become more inclusive. However, this is an endeavor that requires a more inclusive cultural view. Kathryn Finney, who I briefly talked about at the beginning of the article, understands that even though the tech industry may want to change, they still have a ways to go before adjusting its notion of what the standard employee looks like. In an article written on Fast Company Finney says, “Once you unpack unconscious bias, you still don’t have people to hire. Tech says that it wants diversity, but they want black and female versions of themselves. The problem with that is very few black and Latino and women have the same cultural experiences as a 25-year-old white guy that went to Stanford.” Kathryn’s plan to mobilize change is to reach out to city and state governments, organizations, and individuals who have a vested interest in seeing minority-owned business thrive, and urge them to provide the money needed. Her work is fascinating, and she realizes that if you want to enact real change, you have to change policy and grow the number of grants available.

Reading this article made me realize how much this issue needs a brighter spotlight. I knew very little bit about it before doing my own research, and I’m sure there is a significant portion of the population who are unaware of the level of disparity. While tech startups represent only a small slice of the overall U.S. economic pie, it’s troubling when these issues contribute to the larger racial and socioeconomic issues. Check out the links below for additional reading on this issue — it’s definitely worth understanding the more complete picture.