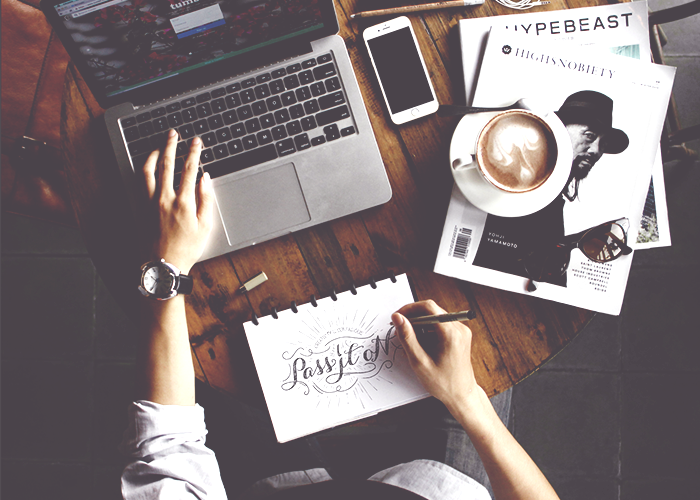 A few years back, I distinctly remember a dramatic argument that broke out between two colleagues I knew from our company’s sister office. A young man was hired for a position and given X salary. Then, nearly six months later, a coworker of his (who had already been at the company for over two years) discovered she was being paid significantly less for doing the same job. It was an earth-shattering moment for her when she discovered how badly she was “wronged” — she felt resentful and hurt. Unfortunately, she was underpaid because she started the job right after college, and she didn’t negotiate her starting salary, and had been relying upon a 3% annual salary increase. That meant it would take her another full year to build up to what her coworker was making if she wasn’t promoted. It was a painful lesson for her, and she ended up quitting because she felt so bitter about it.

In my opinion, discovering that you’re vastly underpaid has to be one of the most hurtful things to experience during your professional career. I was reminded of the story above when I came across a thread on Reddit the other day titled My Job Is Paying Me Less Money Than I Was Offered posted by user, NotAFamousPerson. The thread discussed a scenario in which the employer promised one thing, a $12/hour salary, but delivered another: a $11/hour payout. Of course, after reading the intro paragraph of the thread, it was clear that the employer was underpaying their employee in a very obvious way, and it needed to be rectified ASAP. One of the best comments on the thread, written by user named ValleyNerd, provides the most useful advice, saying:

Definitely take it to the boss and HR, but before you do, be ready to decide how important that is to you. Are you willing to quit the job if they tell you it was an error in the offer that they can’t do anything about? Are you willing to work with them to get there over a period of time if that is what it takes to get you to where you thought you were?

In any negotiation, you should always go in knowing what you are willing to compromise on, and what you must stand firm on, even if that means losing a job. And, if your minimum is NOT met, you need to be firm and follow through calmly, not just give empty threats to try to get more. This shows a level of commitment and honesty, and is something you will be able to live with yourself about.

The advice was thoughtful and instructive, and it illustrated a couple of useful points. To me, the most important piece of advice was when ValleyNerd said to prepare for your request for a pay bump (potentially) being rejected. No one wants to be the person dolling out “empty threats,” and I think it’s important to know whether or not you’ll move on to another job if the conversation doesn’t pan out in your favor. While this Reddit story was a different iteration of the, “I discovered I was being underpaid” story, it serves as a useful jumping-off point for the dos and don’ts of taking action.

As I read through the thread in full, I realized that I, myself, wasn’t sure of how I would (or should) move forward if I discovered I was being underpaid. I do know that before I could do or say anything, I would need the cold hard facts to make an informed decision (and prevent me from making any batshit crazy assumptions/accusations). If you want to ensure that you’re getting fairly compensated at market rate, you’ll need to research the average salary for your position depending on a variety of factors. You can get a personalized salary report <–, which is essential to help you know if you’re actually being underpaid. (You can also follow the links here and here to read more about it.) Once you have the facts, it’s easier to move forward with a firm plan of action, and take steps to remedy the situation.

After researching for this post, I discovered that more people feel that they’re underpaid than I previously thought. In fact, this study from 2014 suggests that 39% of people believe they’re underpaid. If that’s the case for you, listen to the experts who advise others on how to deal with this issue. They suggest doing a few things: negotiate a raise, seek out another job that offers a more competitive salary, give notice, and leave on good terms. PayScale expert, Jen Hubley Luckwaldt, reminds us that when we do address the issue with our boss and/or supervisor, the conversation has to be framed in a specific way. She says, “Use your knowledge to help you frame facts in a palatable way, and think of the discussion as a collaboration, meant to solve a mutual problem.” She says that this technique will help you come to a productive solution. Another expert, Robin Pinkley, management professor at Southern Methodist University’s Cox School of Business with a Ph. D., provides another bit of advice saying,

“[The first step is to] calibrate your performance relative to coworkers. The extent to which you’re bringing true, sustainable value to the organization, compared with others, is your internal equity, and should in part drive your paycheck.”

Of course, the underlying issue at hand is having to negotiate a higher salary, which is never an easy task. It can feel awkward, uncomfortable, and stressful, but the sooner you realize no one else is going to advocate for you, the better. We’ve written about negotiating on TFD before, and if you spend enough time practicing and preparing yourself for the conversation, it doesn’t have to be painful. Everyone deserves to be compensated fairly for the work they do, which means taking a hard introspective look at what you’re worth and bring to the table. And, if you are going to take one more step toward that end, you owe it to yourself to have the facts in hand before you make the case for a higher salary.