Every Single Dollar I Earned & Spent During My Socially-Hectic July 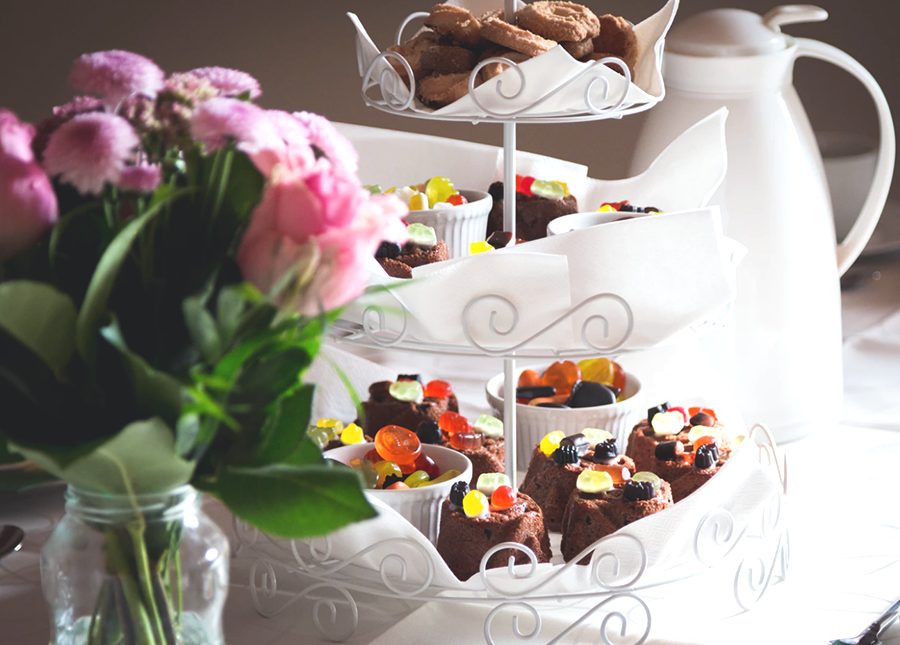 I recently went through a period of reading a ton of Refinery 29’s Money Diarie. The exercise left me feeling like my normal week was rather boring in comparison to most of the diarists’ weeks. I found myself wishing I had a broader snapshot of their lives so I could see how their one carefully crafted week compared to the rest of their month.

To that end, I decided to keep track of an entire month’s worth of expenses, and then compared that to the daily activities I recorded in my planner. Let’s start with the numbers:

July was an unusual month for me (no, I’m not normally in the red, thank goodness). It ended up being a whirlwind of family- or friend-related activities. I helped my sister and her family clean and move into their new house; I had relatives from out of state visit for a week; I attended two family dinners, one birthday party, and one bridal shower; and I spent a three-day, non-stop weekend with my family. On top of that, two of my friends returned from long visits to their own families out of state, so there was catching up to do, cooking clubs to attend, movies to finally see together, and care packages to assemble and send off to yet other friends. It felt like the bulk of my July was committed to other people, and when I reviewed my daily activities against my spending, three patterns emerged:

1. I tend to put off smaller purchases until something forces my hand, and then I buy everything at once (even if I don’t need it yet).

I am not normally a $175/month clothes shopper or a $92/month skincare junkie. What I am is a procrastinator. I’ve had a hole in my tennis shoes since May, but the last thing I wanted to do was to drive out of my way to my favorite shoe store for a new pair. So I just kept wearing them on sufficiently casual occasions and pretended I didn’t notice the hole getting bigger.

Then two clothing emergencies struck in July: I developed a hole in my work pants that couldn’t be patched and the underwire in one of my bras decided to escape. Neither of those were items of clothing I could comfortably do without, so I had to replace them immediately. Since I was already buying clothes, I figured that was the sign I had been waiting for to finally buy new tennis shoes, too.

The same thing happened with my skincare purchases. I ran out of my rose water back in June, but I didn’t replace it right away. When I realized halfway through July that I was almost out of my other toner, I went and bought the rose water — and then tacked on an exfoliant, even though I didn’t need a refill yet, because I was apparently in a skincare mood. I repeated that process with restocking my office supplies and with buying books for my book blog.

This is ridiculous behavior for me. Unless I’m facing a truly difficult month financially, I should just go buy the things I need when I need them (and not before, unless they’re on sale). That’s a far less stressful alternative to procrastinating and then buying everything at once.

2. I spend a lot of money indirectly on my family and friends.

There are the obvious things, of course, like birthday gifts and movie tickets and even grocery money. Don’t get me wrong — I’m grateful that I have the financial reserves to be able to spend money on the people I love, and I enjoy doing so. What this month showed me is that there were a lot of indirect costs associated with breaking out of my normal introverted existence.

For example, I did a month’s worth of driving in ten days across two counties and four cities, had to fill up with gas twice, and ended up with my car covered in canyon dust and in desperate need of a wash. I also didn’t have as much time as I normally would to plan out and prep for the other days of the week, so I had to delay or decline freelance work, which cost me income. On top of that, I used one of my last vacation days in order to have a three-day weekend with family, which means if I need more time off than is already scheduled, it will have to be unpaid. Spending time with people I love isn’t always expensive, but this month, several indirect costs (financial, opportunity, or otherwise) piled up and were readily apparent.

(Though to be fair, my food spending was a little lower than normal because I got about a dozen meals taken care of via family functions.)

3. I only have so much energy to make smart financial decisions.

There were a couple times this month where money stopped feeling — well, real. I’d look at the total on the register, mentally shrug, and insert my credit card into the reader without caring all that much. The first time this happened was the Sunday where I had gotten up early for a brunch with my (extended) family, spent all day socializing, drove a brother to the airport, dropped another brother off at his home, and then realized I hadn’t done my weekly grocery shopping yet. Instead of being sensible, I said screw it and went to Costco without a list so I could go home at a decent hour.

I ended up with enough almond flour to last me a decade and forgot to buy the sauce or pepperoni I needed for my pizza. Because I couldn’t deal with the thought of going to the store again, I ate spiced, cheesy flatbread for dinner that week. (It wasn’t bad — it just wasn’t pizza.)

It turns out that when I pass a certain mental threshold, I just can’t work up the energy to care about my finances anymore. After my fourth weekend in a row of social obligations, I noticed that my tires were practically bald. Instead of searching for deals online or going through my collection of coupons, I went to the nearest place that sold tires, asked for a quote, decided it was in the ballpark of reasonable, and bought a set just to get it over with.

I’m sure I could have gotten a better deal if I’d had the energy to search for one. But I wanted to go home and not worry about catastrophic automobile accidents. I’d already spent close to $600 on my car thanks to registration and insurance and gas, so I figured I might as well toss on an extra $430 for tires. If I didn’t have a savings account for car expenses already, that could have been a terrible financial moment instead of just a questionable one.

Keeping track of my spending for a month and comparing it to my daily life was a real eye-opener for me. Even though July wasn’t a typical month, all the extra things I did and the unexpected expenses I had made it easier to see just how much my day-to-day affects my finances. Next month I’m going to focus on recognizing these things while they’re happening and try to make better (or at least more deliberate) decisions. If you haven’t done an exercise like this before, I think you should give it a try, whether it’s for a week or a month.