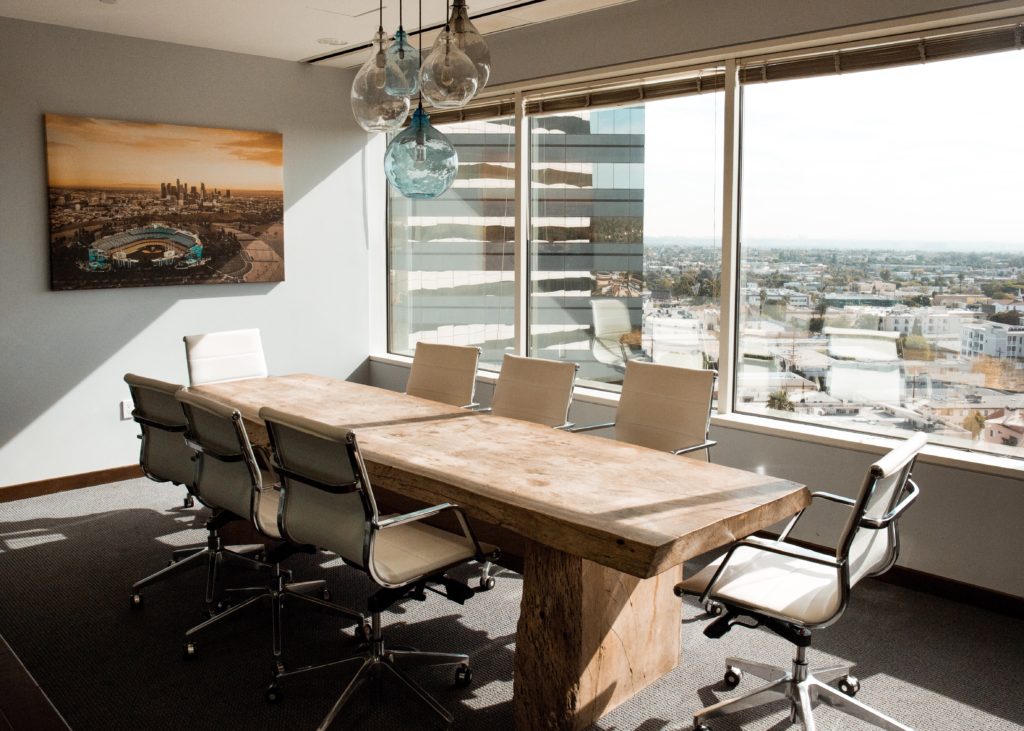 I wish I had better luck with jobs in my twenties. I graduated and had a rude awakening — there were no cool, exciting jobs in sight. So I worked not one, not two, but three boring, dead-end office jobs — each of them only slightly less horrible than the previous one. I am basically an expert (just kidding!), but seriously, there are some rules to surviving and thriving at these jobs.

Here’s what I wish somebody had told me in my twenties:

1. See the job for what it is and how it makes you feel.

And remember you are the only one whose opinion matters. A job can have good benefits, a short commute or freebies, but you are still allowed to hate it. My first job had the shortest commute, but I would never, ever go back there. Why, you might ask? Because it was a soul-crushing job, the kind where you are constantly undervalued and never allowed to grow. Nevertheless, l had people telling me how lucky I was to be working within my chosen field, and how it was a foot in the door.

I don’t doubt their good intentions, but they were looking at it from their own perspective, without factoring in how I was feeling. Trusting your judgment, your feelings, and your gut is everything. You are the one putting in the hours, and if you really hate the job, it is not a great gig, regardless of what others think.

2. Learn something that will be an asset at a future job.

Even if you hate your job, you still have to do the work, so you might as well learn while you’re at it. My second dead-end job required some highly specialized knowledge (which I obtained), and this, in fact, helped me land my current job. At the time, I had no clue it would be useful, but it was what set me apart from several dozen other candidates.

Letting a dead-end job turn you into a lazy, disgruntled employee is the worst thing you can do. If you are at all interested in staying in the industry, make learning a priority. Down the line, you might consider working for a competitor, a supplier, or a supervisory body. Talk to your expert colleagues — if they are at all passionate about their work, they will want to share. Learn about internal processes, and take note of the things that your employer does right.

3. A good group of coworkers makes a world of difference.

If you’re alone, you’re screwed. At my first job, it was just me and my boss. I had no one to commiserate with, and my husband had to listen to me whine every single day. I was really thrilled to start my second job with two other people — we were figuring things out together and everything was easier.

At my third job, five of us were hired in one go. This is where I found a really supportive, fun group of coworkers. Having that group was therapeutic, and the job didn’t suck as much. However, there are two things that I’ve noticed about groups: gossiping is a big no-no, and it can break up a group incredibly fast. Also, group dynamics change when people leave (and people do leave), also when new people join. But don’t dread the change — it’s inevitable. Stay open to new people and consider yourself lucky to have the good ones around.

4. Your boss is not God and could be doing a better job.

Offer some ideas, because bosses get out of touch. At my third dead-end job, my boss was quite young, had an impressive bio, and always seemed to be very, very busy. That place was seriously disorganized, and doing my job was more difficult than it should have been, but I didn’t bring it up because of how unreachable and busy my boss was. Before that, I had two bosses who were my parents’ age. They gave off a “please don’t ask any questions“ vibe, so I didn’t ask.

In both cases, it was a mistake. Unless your boss is totally unhinged (in that case I wouldn’t recommend it), you should share your ideas on how to improve your work situation. If constant client meetings make it impossible to work on projects, suggest having a Monday or a Friday dedicated only to projects. It doesn’t matter that you’re not there for the long run. You owe this to yourself, and even a mediocre boss will recognize that you are doing him a favor (and saving him money on consultants).

5. Keep looking for a way out, and stay confident.

The only way out of a shitty job is through the front door. At each of these jobs, I made a conscious decision to leave, but it took a while before I had somewhere to go. There were periods when I felt demoralized. I was applying to jobs, but nothing was happening. I didn’t lose faith — I pushed through it, and my moment came. I was on my commute when I saw my current job posted on a job board, and I felt a huge adrenaline rush. I knew I wanted it, and I went the extra mile to get it. I wrote a killer cover letter, had a fantastic interview. Everything aligned, and the job was right for me.

If you are considering a job, but dread that it might be a dead-end job…

Working a dead-end job in your twenties doesn’t have to be detrimental to your career, and there is no shame in using one as a starting point to get somewhere else. For most of us, earning an income right out of school takes priority over waiting for that ideal gig. If anything, working a dead-end job makes you more resilient, teaches you about what you really want and pushes you to get ahead…hard. I wish I had better jobs in my twenties, but I’m still fine. Actually, I’m great. You will be, too.

Annika Fordell is a lawyer and a mom, very much interested in adult conversations and weekends away. Currently devastated by season 2 of Fleabag and tweeting about it here.