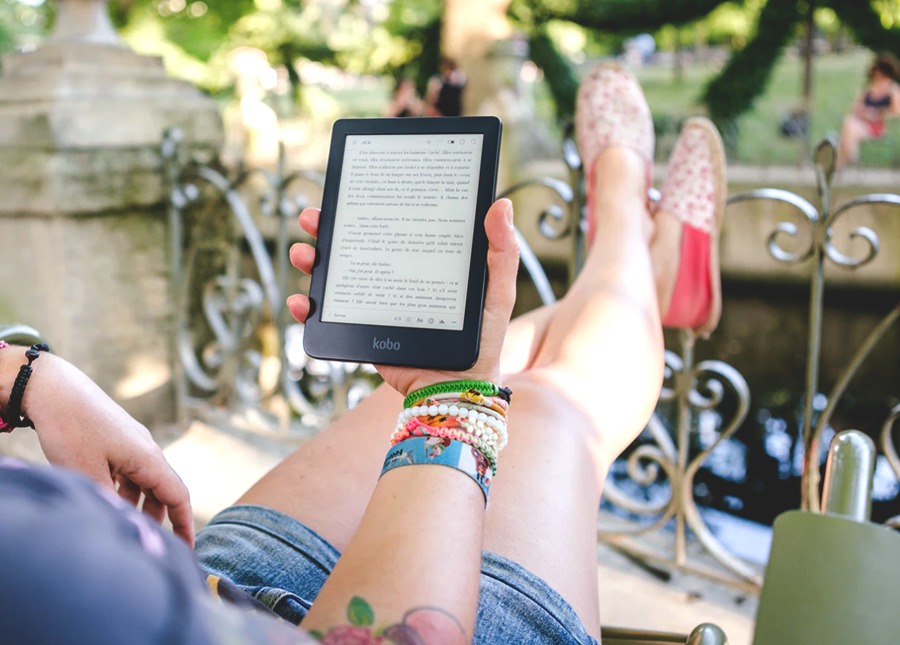 One evening, maybe two years ago, I’d been planning to savor a beautifully prepared meal on my patio over a book when my phone pinged. The gang was meeting up for drinks. Right now.

I wolfed down a few bites of my dinner in the kitchen and left the half-eaten plate on the counter before driving 20 minutes to meet the group. I ordered a perfunctory lemonade (I don’t drink) and a plate of sad fries (I’m vegan and it was a sports bar) to avoid being a total freeloader. Then I sat through 90 minutes of chit-chat and bullshitting that neither energized me nor made me feel any closer to the people I was with. I drove home regretting the $8 I’d spent (not to mention the accompanying gut ache and fuzzy-teeth feelings) and wishing I’d stuck with the now cold plate that was still sitting on my counter.

It was hardly the first time I’d gone through this exact scenario. At least twice a week, I succumbed to the FOMO and the pressure to “keep up” with the hypersocial tendencies of my friend network and dropped everything to meet different groups for drinks or food. It always unfolded the same way: I spent money I didn’t want to spend on subpar food I didn’t want to eat, and I never felt as socially nourished afterward as I thought I would. In fact, I felt isolated and lonely.

I’ve spent most of my life on the peripheries of various social groups. I floated in and out of a few different friend circles in high school, never excluded but never quite feeling like a central member. I tried to cobble together a few groups for myself in college but never really succeeded. When I moved to northeast Ohio, I was immediately adopted by a massive network made up of many tight-knit groups of loving, wonderful people, but I still tended to exist as a “secondary member” (words that have been used to describe me to my face).

TV shows like Friends and How I Met Your Mother have fetishized the Central Friend Group to such a degree that I saw it as an utter necessity to a fulfilling adult social life, and yet I never seemed to fully grasp one. They didn’t bring me the joy they were supposed to. This is not to say that I’ve suffered socially. I’ve been described as the type of person who can make friends with a doorknob and have always enjoyed close, loving friendships with individuals and small groups. But bigger circles continued to elude me.

The thing is, I’m an extrovert. But while pop psychology has devoted endless Medium articles and Twitter threads to the delicate psyche of the ever-so-misunderstood introvert, it continues to cram extroverts into a shrinking box full of nothing but social maniacs with endless appetites for small talk, raucous parties, and massive, music-festival-level throngs of people. Per that logic, spending time with people en masse should be my dream come true, especially since I really do like the individuals in these many groups. And yet these gatherings continued to leave me feeling drained and a little blue. Was I just a people-pleasing poseur? A fake extrovert?

An online Myers-Briggs assessment finally shed light on my permanent status as a second-tier large-group member. According to my results, I’m the type of extrovert who craves meaningful conversation and deep connection over chit-chat and shooting the breeze. Those who share my type have huge appetites for intimate groups and deep conversation and find them things highly energizing, but we tend to feel alone in big groups or at parties because these large gatherings lack the actual bonding opportunities afforded by smaller ones.

It was among the most affirming internet paragraphs I’d ever read. I wasn’t a poseur extrovert or a heartless social pariah! There were lots of people like me!

The next time my phone chirped about last-minute drinks, I forced myself to ignore it and stay home. It was tough to fight the long-ingrained habit of dropping everything to go, but I knew I had to test the theory and see whether I’d actually regret skipping an event that I know realized wouldn’t really make me happy. I went to bed (at a blissfully early hour!) with no regrets.

Of course, old habits die hard, and it took a while to completely let go of the pressure to keep up and be included in every single outing, experience, or joke. But over time, I stopped going to things just because that’s what everyone else was doing. I still showed up to the activities I really loved — kayaking, running, etc. — but I let go of the pressure I’d placed on myself to be omnipresent at gatherings that didn’t particularly interest me.

An unexpected benefit of this shift: It’s saved me a lot of money.

Before my social epiphany, I was dropping at least $6-8 at least twice a week on shitty appetizers and sugary drinks, plus full meals every few weeks. By a conservative estimate, that’s $75+ a month spent on “keeping up with the Friends,” an ongoing fool’s errand to become the type of person who feels socially nourished by group gatherings and enjoys eating greasy spoon diners and sports bars. Hundreds of dollars a year that I could’ve used to pay down the credit card debt and small student loan I was carrying at the time, invest via a Roth IRA, or get the broken lock fixed on the driver’s side door of my car. It was an expensive lesson, in terms of actual dollars as well as opportunity cost.

Now that I know myself better, I know I’d rather join the big gang for a kayak paddle, which is free since I own my boat and we all live within driving distance of a national park. Having a few girlfriends over to make holiday cards or set New Year’s goals together costs me maybe $5 in ingredients for a dish to share. Running errands or going for a walk around the lake with a pal is free. My dearest memories in recent months are comprised of these sometimes adventurous, sometimes intimate, always inexpensive gatherings. My heart and my wallet are happier for it.