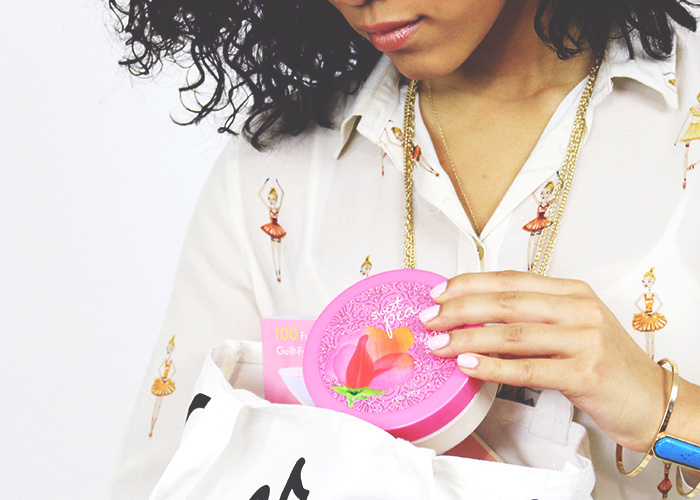 My graduation weekend began by walking across the stage on Saturday. On Sunday, I moved into a new apartment, then started my first full-time job on Monday. Over the last 16 months, I’ve often related this chain of events to family, friends, and employers, always receiving the same reaction: Why? This can be answered with what I have learned may be one of my more “reckless” choices involving money.

A month before graduating, I signed a lease for an apartment in Vermont, where I went to college, rather than moving home to Connecticut to save money before solidifying a job. Knowing that I’d have to pay for said apartment (rather than my mom, who’d just covered three years of expenses), I frantically applied to roughly 50 jobs in the area. One customer service position took me in.

For the next three months, I spent my life answering customer calls and emails, placing orders, processing returns, and helping with donations and tent sales. Overtime pay was a necessity (I was making roughly $13/hour), and after my three month trial-run, I was hired full-time (my income increasing to $13.50/hour). During this time, I was also taking 10% of my paycheck and putting it into savings (usually $70-$80 depending on my hours.) Then the winter came. It was dark, no one was cycling, and fewer orders/calls came in. Suddenly, overtime pay was no longer an option because of the lack of business. By February, I had barely made rent.

As much as I enjoyed that job, it was time I moved on. After applying for about a month, a relative of mine reached out about a position at a well-known marketing agency. A few rounds of interviews and a delightful job offer email later, I accepted a position. I knew I had to budget better after my loss of funds during my customer service job. With every paycheck that came in, I put 20% of those funds immediately into my savings account. The way I saved came from ideas from TFD and other blogs that encouraged me to bring my own lunch, skip the coffee at Dunks in the morning, and only go downtown on Saturday nights.

It was a contract role from March through December, with the possibility of full-time employment after the set time. However, this was not how it played out. My daily to-do lists grew smaller, days went a little slower, and before I knew it, my supervisor suggested that I should look for other opportunities in the area. Knowing I was working at an advertising agency, I fully understood that my contract hours were no longer billable. Financially, they could not keep me because the expense of paying me did not balance their revenue. Even though I understood this, it didn’t hurt my ego any less. In all honesty, I couldn’t imagine finding a job where I fit in and sparkled the way I felt I had in other jobs and during college. That feeling is miserable, heartbreaking, and completely draining.

Instead of wallowing in my situation and my unemployment, I choose to embrace it. For fuck’s sake, I haven’t had a vacation since March 2015. Don’t get me wrong, I have had weekend adventures in Connecticut and in NYC (Governor’s Ball, holla), but no substantial time off. So I decided to take the month of September off to do my own thing (or better known as “funemployment,” or practice retirement).

During this time I will still be applying to jobs and interviewing, but said job (if/when I get one) will not start until the first week of October. My reason is to dive deeper into my years of experience and reflect on future goals based on what I have learned. On the fun side, my adventure includes a trip to California and Maine, where I get to see friends from high school, family, and go on adventures that I am able to plan at my leisure.

I’m funding my California trip with a graduation present I have yet to cash in. I had yet to use it because I wanted to build up my reputation in the industry where I live so badly; I didn’t think to take time for myself in order to come back recharged. So now, a year later and with some extra money in my pocket, I found tickets from Vermont to San Francisco, Sacramento to LA, and LA back to Vermont for about $500 — which is being covered by my graduation present money — then $97 out of pocket for an Airbnb. In LA, I’ll be staying with friends and family at no cost, and I will be using a budgeting spreadsheet with my savings and other expenses to track my spending while I’m out there.

What I have learned is that if you’re going to take such a risky step, you better really believe in yourself and have some flexibility along the way (financial or otherwise). If you can’t always do it on your own, use your network, friends, family, alma mater, or online communities. Know when you need to step back and do you. I am aware that taking this time off would not be possible without the help from my mom, constantly working, and being aware of my savings. I’m hoping that having some financial awareness and planning will be better for my career, creatively and professionally, and my overall well-being. Because if you don’t take time for yourself, who will?

Casey is a digital marketing professional currently residing in Vermont. She spends her time with friends and family going on adventures, trying new food, and making questionable puns. Her current financial goal is to save up for a Corgi named Waffles.