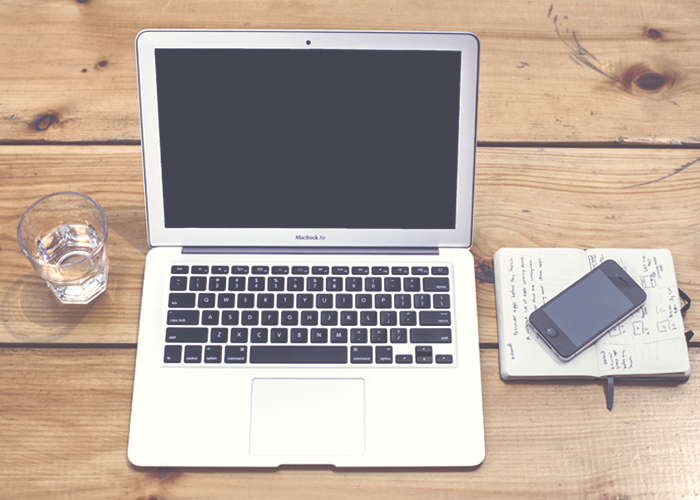 Everywhere you go, there are hidden career opportunities that present themselves. It’s up to you to figure out where to look, how to make the most of meeting new people, and identifying the areas in which you can utilize your skill set. A few days ago, I wrote a post about networking and how it can be beneficial to you. Today, I’m exploring the uncommon places in which you can network, and how to do it more efficiency.

, rather than just looking for any old job, you’ll realize you can network and make connections almost anywhere. By simply opening up and being interested in the people around you, you can make connections and meet more people than you ever thought possible. Below, I’ve covered five unexpected places that you might not have previously considered, which are the perfect testing ground for your newfound zeal for networking! Take a look!

Your College’s Networking Event
Okay, okay, this isn’t exactly unexpected, but it’s a really good place to start. Since it’s called a “networking event,” everyone will be there for the same reason, so mingling won’t feel as awkward. Everyone is in the same boat, and everyone is looking for the same thing — connections. Plus, since everyone there will have the same alma mater as you, you’ll instantly have something in common.

Try asking a question that is unique to your school. For example, Sarah Lawrence grads know exactly what I mean when I ask, “Who was your don?” Venturing out into the industry with a ton of connections from your college will provide you with a strong networking base from the get-go. Focus on connecting with as many people in your program/major as possible. Those contacts will be the most valuable to you, because they work in the same field as you.

Your Office
Your current job is a great place to network, since everyone there is in your field and (hopefully) most of them will be able to speak to your strengths. The key here is to try to build a deeper connection with one or more of your coworkers. Asking someone out to lunch will always be appreciated, because everyone needs to eat and everyone likes to talk about themselves. This isn’t the middle school cafeteria, so don’t be shy about asking people you’ve only met once. Having a couple of really strong connections that will last for the long-term is invaluable. These individuals can become your strongest friends/networking allies, which you can call on for years to come.

Twitter (or Facebook or Tumblr or any other social media platform…)
Social media can be an incredible place to meet people in your field. Try searching hashtags related to your line of work, or look at who is following the big players in your industry. Reply to anyone and everyone. Social media is a great way to casually connect with someone in your industry whom you admire, and (potentially) angle it in a way that grows to be something more. You’d be surprised at how many conversations and connections you can start that way. It’s wise to keep your social profiles professional, but don’t be afraid to let your personality shine through. Being genuine about your interests in and out of work will let people get to know the real you!

At A Sporting Event (or any other meet up)
Speaking of letting your personality shine through, your hobbies can be a great way to build your network, too. Showing that you’re passionate and hard working toward a hobby can often translate into positive career opportunities. For example, perhaps you’ll really impress someone in your running group with PR work you do for their upcoming race. They might recommend you to their boss the next time their company needs publicity assistance. Your hobbies can also help build job skills while you simultaneously have fun. For example, someone with a career in social media could start or join a photography club, or an editor could use their industry skills to start a book club. There are many ways for your hobbies and your career aspirations to intersect and compliment each other.

A Social Outing You Have Organized
Invite a few coworkers or friends to your apartment or out to a bar, and ask that each of them brings a friend you don’t know. You don’t need to call it a “networking event” (in fact, don’t — you’ll sound a little lame), but you’ll bring together a group of people in a comfortable environment where you can get to know them. Because you will all know one another through mutual friends, you’ll automatically have something in common. “How do you know Meredith?” is a great way to start a conversation! When you extend your group of connections out from people you already know, you create a strong network.

Look for all the ways in which you can network in your own life, and think outside the box. Networking events don’t have to be limited to creepy formal parties comprised of sensible shoes and awkward handshakes. Networking should be a ~way of life~, and feel natural and comfortable. The connections you make this way will feel the most genuine and act as the professional foundation on which you can build your career.

Kristin Maffei is a New York-based copywriter, poet, and budgeter-extraordinaire. You can read more of her work on her website and blog.