How My Goal To Spend Less Than $3,000 On Food Last Year Actually Turned Out 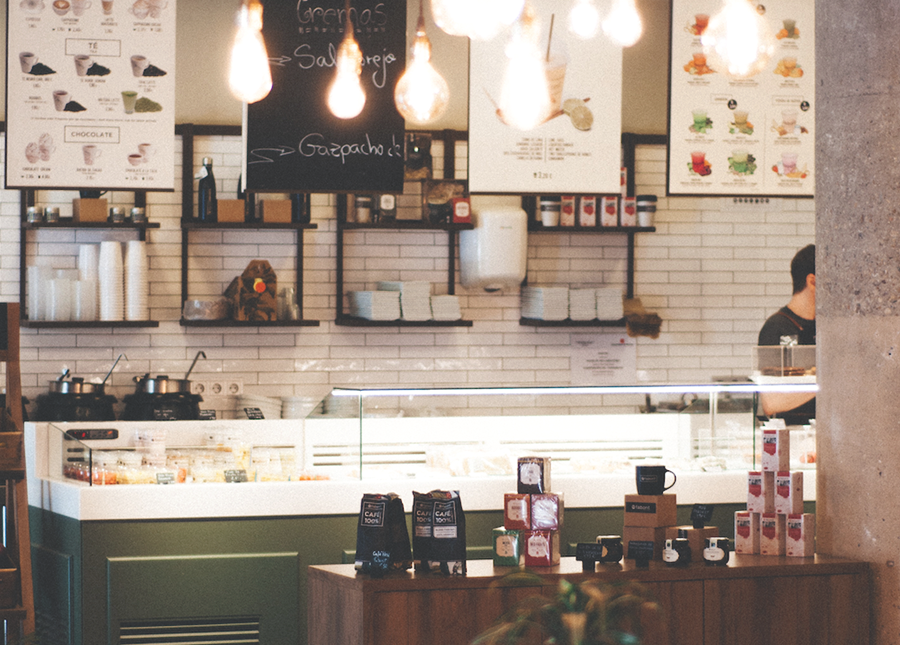 In 2017, I’d originally planned to spend about $217/month on groceries and $33/month on restaurants/coffee/alcohol so that my food spending for the year would come out to just under $3,000. My chief concern was making sure my restaurant spending stayed under control. To that end, I turned (most of) my restaurant stops into rewards or events to look forward to instead of just going out on a whim. It actually worked well for me — other than when I was on vacation, I only bought sushi after I had successfully donated blood. That cut down the sushi portion of my restaurant spending from almost half to less than a third.

But, technically, I failed. I’d like to think my failure came down to single store run for snacks. I had an introvert’s New Year’s Eve planned: me, a video game, and food. In theory, it was a cheap way to spend the night, but I decided to go to a specialty grocery store and buy all of the small packages of savory and sugary treats my heart desired. I knew I was close to my goal of spending under $3,000 on food, but when the total rang up and pushed me over the line, I was stubborn and decided not to put anything back. I had a lovely New Year’s Eve, even though that snack run made me fail my goal.

The truth is that my indulgent snack run for New Year’s Eve isn’t what pushed me over my budget. Earlier in the year, I took the equivalent of $900 in cash with me to Japan and spent it on everything from train passes to meals out. I stayed well within my per diem travel budget, but because everything was paid for in cash, I have no clue what portion of it was spent on food. Does food on a vacation count as a vacation expense, or should it still come out of your food budget? I went for the former in my ledger, but when you’ve got a public goal for spending under a certain amount of food in a year, neglecting to mention that big exception also feels like cheating.

My vacation wasn’t the only time cash got the better of me, though. Last year I withdrew money from an ATM to visit county fairs and farmers markets with friends, and I bought food while I was there. I didn’t keep track of where each dollar went, so I’m estimating it was an additional $100 spent on food. Between that and my vacation, I really blew past my food goal in November because of my failure to keep track of my cash spending.

One interesting thing this goal made me realize was that I would rather spend less on groceries in order to eat out more. Remember my $217/month on groceries and $33/month on everything else plan? The final averages were approximately $189/month and $63/month, respectively. Apparently, I do value food I don’t have to prepare more than I thought I did (especially around my birthday).

Since I’d still given myself this spending goal, I needed to find creative ways to keep my grocery costs down so I could go out more. Naturally, I embraced leftovers. My mother taught me to cook when I was young, but all our family recipes were sized for our double-digits family. I quickly learned which of our recipes actually made good leftovers and which ones I needed to halve or even quarter so I wouldn’t hate myself by lunchtime on Friday. Since I don’t want to make new meals every time I’m hungry, I typically make a dish on Sunday night that will serve as lunches for the work week, and then in the evening and weekends, I inject some variety. (Is that intermediate-level meal prepping?)

I also experimented with dressing up cheap staple foods. While I love tomato soup, it can get really boring just by itself. So one week I’ll have it with grilled cheese sandwiches, another week I’ll make ham and cheese muffins, another week I’ll sprinkle in chives and make biscuits, and another week I’ll toss in some basil and orzo pasta. (Not one week right after another, for the record. I don’t love tomato soup that much.) Searching “how to dress up [basic food]” will give you an internet full of suggestions for everything from ramen to chicken breasts to omelets. One of my goals this year is to find twenty new-to-me recipes to spice up old favorites. Out of the two new recipes I’ve made so far, one of them was good enough that I bookmarked it for the future.

Trying to stay under $3,000 for food was a good financial exercise, even if I didn’t technically succeed. I shaved a few hundred dollars off of my food expenses compared to previous years, and because I checked in on my spending so frequently, I also kept better track of my finances across the board. Over the year, I got much better at estimating the amount of food I would need every week, how much a trip to the store would cost before I stepped foot inside, and when I had the room to splurge. I’ll continue to aim for $250/month on food for 2018 — and try to be better about accounting for my cash so it doesn’t just vanish into the ether (AKA my stomach).