Click here to join The Society at TFD!
Budgeting / Investing

Here’s How Much I Saved From A Decade Of Collecting Spare Change, & What I Did With It 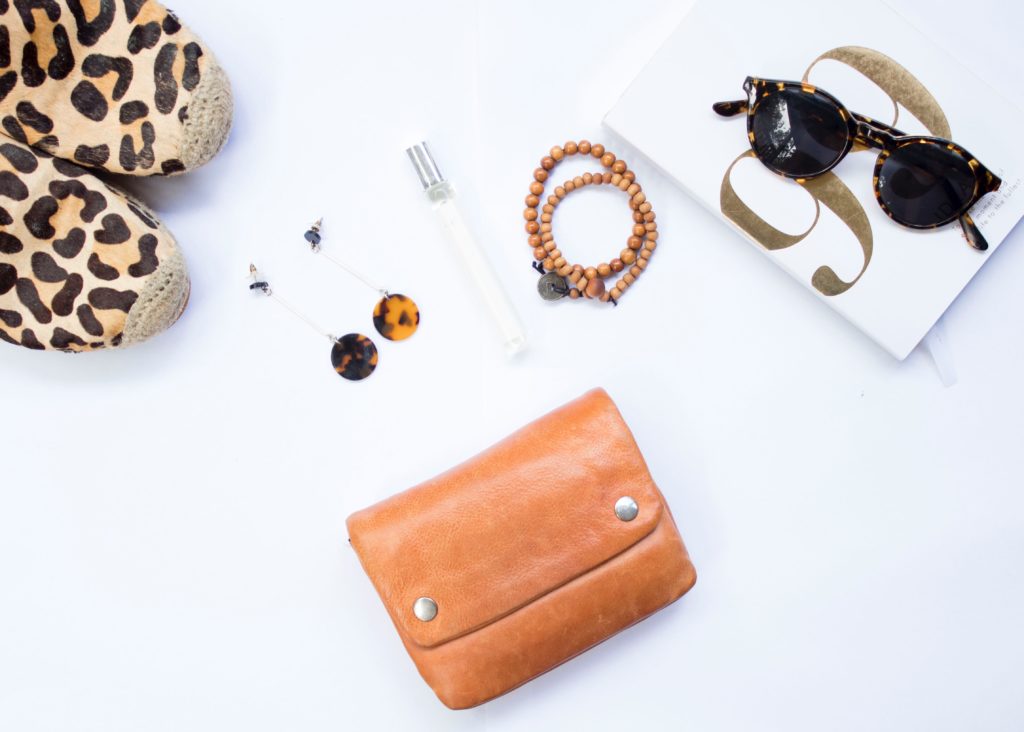 Piggy banks were my introduction to savings. My grandmother gave me my first one ever, when I was in elementary school. (It was, incidentally, shaped like a bear rather than a pig.) With her help, I started the habit of stashing coins away early. Every time a piggy bank was filled, we put it away and moved on to a new one. For over a decade, I was saving money with no particular goal in mind, and no sense of how much I was accumulating. (And as it turns out, even a fist-sized piggy bank filled exclusively with quarters can hold over 30 bucks.)

Eventually, I reached a day where all of my banks were full to the brim — all 31 of them, to be exact. Banks of all shapes and sizes and colors and animals sat en masse in a locked cabinet, leaving me with a surprisingly daunting question: Now what?

I’m a traveler, and naturally, I first thought about splurging on a long vacation in Europe, or an adventure in South America. Then, I thought about my student loans. But it was clear that before I could do anything at all with the money, I needed to know how much I had.

I decided to “roll” all of my coins myself. Rolling is the process of putting the coins into paper wrappers (which you can usually get for free from your bank) so that they are collected and sealed into easily countable increments, like $2, $5, $10, etc. Not many banks these days have coin counters anymore, and machines like Coinstar take about 10% off the top. So I counted all my coins one by one, for a total of $2,534.60.

Now, financial planning should always be a strategic endeavor…but it’s also psychological. And I knew that while there are many fiscally smart things I could do with that money, I wouldn’t feel comfortable putting it towards anything that I couldn’t a) hold in my hands and keep with me for close to forever, or b) use to build/secure my future. Traveling on that amount would have been too self-indulgent for me to justify. And paying down my student loans, while smart and gratifying in its own way, felt like I’d be giving away something I’d had since childhood and never seeing it again.

So I did what I’d been wanting to do for a long time: something that alleviated the feeling of being years behind everyone else when it came to planning for my future. I finally opened my Roth IRA and started investing in my retirement.

So, are piggy banks worth using?

In over 10 years’ time, I managed to accumulate a significant chunk of change that helped put me on track towards financial stability in retirement. And while there are many things that are great about that, there are also plenty of drawbacks to the methods I used. Could I have saved that retirement money faster and more efficiently if I’d been more responsible when I was younger? Of course. But there’s no sense nitpicking the past.

My grandma always intended for my piggy banks to be an emergency fund of sorts. But personally, I think that’s a terrible idea for several reasons:

1. I had no idea how much money was in my piggies.

You should always know how much money is in your emergency fund. Always. An emergency fund is a specific amount of money that you know you can access quickly when life throws you a hard curveball. It’s not some hazy guesstimation of money that’s sitting in your basement collecting dust.

The process of cashing in my coins took several weeks for many reasons. Counting the coins, for starters, is time-consuming (although it’s a great mindless activity for Netflix bingeing). Plus, coins are heavy. Really heavy. I could only take them to the bank in increments as large as I could carry, which was about $500 at a time. The tellers definitely started to recognize me as The Coin Girl.

3. Anything that could be classified as a financial emergency probably can’t be paid for in a lump-sum of coins.

The U.S. Department of Treasury clearly states that there is “no Federal statute mandating that a private business, a person or an organization must accept currency or coins as payment for goods and/or services.” Meaning, if someone decides they don’t want to waste their time counting up hundreds of dollars’ worth of coins, they don’t have to. And I couldn’t really blame them. But the last thing I need in an emergency is a form of payment no one’s willing to accept.

So, what are piggy banks good for?

All of the drawbacks above do manage to also give a slight edge to piggy banks for a simple reason: Coins are so irritating to deal with that you’re unlikely to dip into them unless you really have to, or it’s time to.

For me, piggy banks are now an excellent savings option for smaller expenses that I consider non-essential. For example, I would love to buy a gold charm bracelet at some point, but it’s definitely not going to be a priority for me anytime soon, if ever. So I’ve started a piggy bank for it. That way, I can save towards that non-essential goal without taking away from my budget and my really important goals that must be reached.

I wouldn’t advise using piggy banks as a way to reach any major savings goals, or anything with a specific time frame. My biggest regret is that I had so many coins sitting for so long and not collecting any interest. However, if you have babies or young children, I think amassing coins might be a great way to passively save towards a nice gift that can start them off towards retirement, or something else meaningful, once they reach 18. And personally, I just love piggy banks. They make for real cute room décor — just not the most effective main savings strategy.

Casira is an avid traveler who is always saving up for her next trip. When she’s not writing, she’s working on her goal of becoming a polyglot. Follow her on Instagram @cejayce.