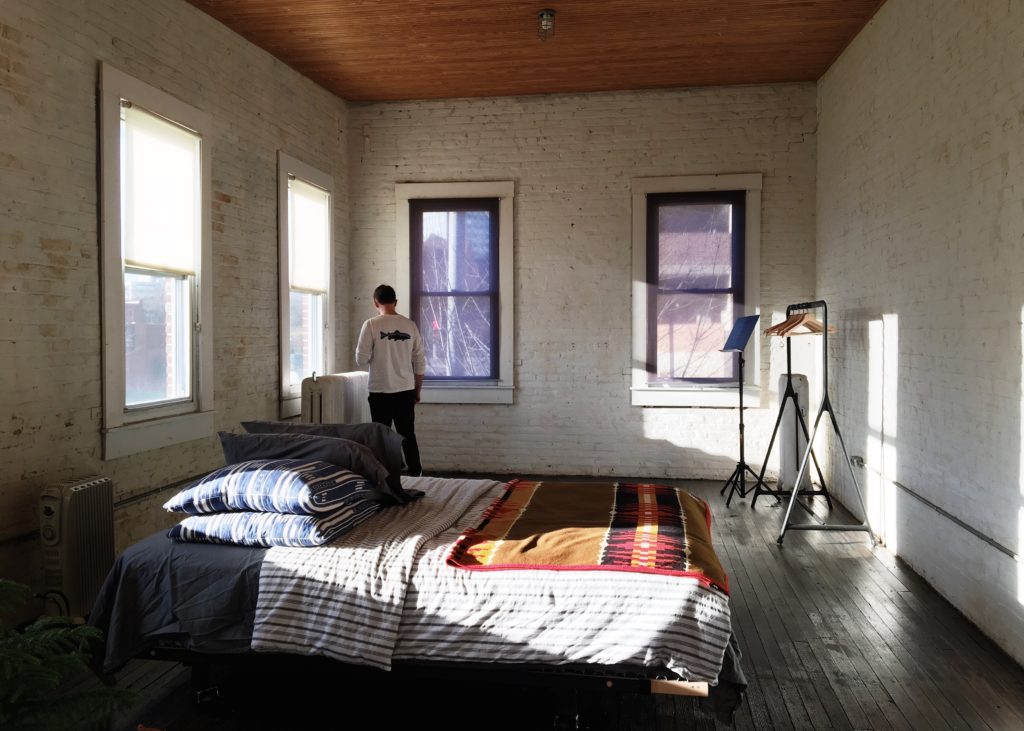 When talking about toxic and abusive relationships, many people tend to focus on the physical and mental aspects of them, omitting the financial hardships that often come along. After breaking up with a boyfriend of a little over a year and wanting to be financially stable, I sat down and looked at just how expensive those 12 months were for me — and how I have learned from those mistakes.

We were both in college at the time. I was finishing up the last year of my undergrad, and he was starting his first year of master’s degree as an international student. I was working full time as a nurse’s assistant on nights and weekends while having a 16-hour credit load in school. He worked a campus job that paid minimum wage for about 20 hours a week. The relationship would have seemed a bit unconventional to most of our friends and family, therefore it was kept a secret, which also meant we could not hang out at each other’s homes or in public places. So here is the breakdown of approximately how much I spent on this relationship.

$30 a week average on eating out every week. We both had one day off, and we used that day to hang out. Unfortunately, it was also the day everyone else was off, which meant we couldn’t hang out at home and had to be out and far away. Sometimes it also meant eating lunch together a couple of times every other week or so, which also added up. Since I made more money than he did, I felt bad about the situation and paid for most of these “hangouts.”

During the year we were together, I wanted to spend time away from school and work for a couple of days after the semester was done. In the previous years, I would just hang out at my apartment after my roommates had gone home for the breaks, breaking out the Netflix binge mode, books, and lots of sleep. The year we were together, he wanted to get away and see touristy places in our state. He was adamant that we stay overnight to catch the full essence of these trips and being a tourist. I wasn’t aware of less expensive options like Airbnb and had to book hotel rooms, and I paid for all of it — it was partially my idea, and I did not ask him to split the cost. I ended up paying about $400 for the two trips, which included hotels and meals for those couple of days we were away.

During this relationship, there were days where I couldn’t make myself go to work because of all the drama and the fights we had. I had a physically demanding job and was often tired from lack of sleep, and my lack of mental energy wasn’t going to help the 12-hour shifts I had to do. My first thought was often to call out for the day and just relax at home instead. Like many people do in toxic relationships, I spent more time and energy on the person that was making me feel like shit than anything else.

We lived in a city where public transportation was so rare, seeing a bus that was run by the city felt like a reason for celebration. For that reason, I had to have a car, which also meant that everywhere we went, it was our mode of transportation. It did not come cheap during the time; gas prices were the highest I’ve seen them, plus all the other expenses that came with having a car.

During this time, I was not meticulous about tracking how much I was spending, so these are estimated amounts. By no means am I trying to accuse this person of not sharing the cost he would have been able to afford. However, I am pretty sure that this would $4,700 would have changed my life, so spending it on the toxic relationship certainly did not help. Since this relationship, I have come to realize that the financial aspect of a relationship can be just as taxing much as emotional and physical aspects.

Reshma is a recent transplant to the East Coast from the South. She is doing her master’s in psychology while taking care of her elderly father.