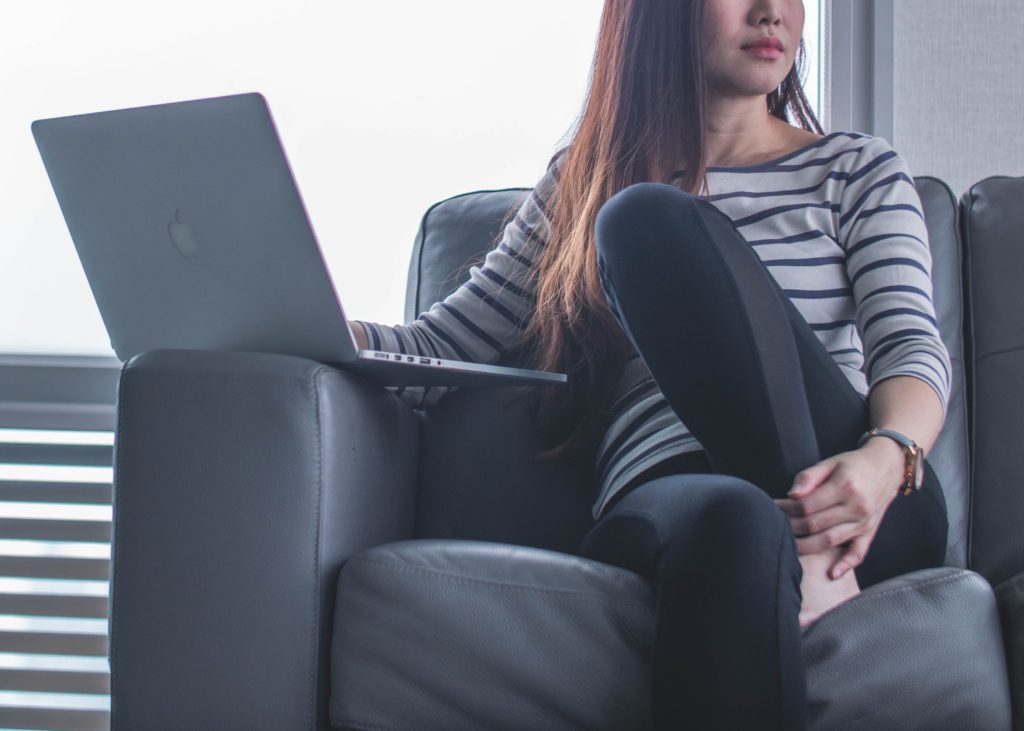 If someone had told me I’d land a job as a full-time copywriter a year out of college, I would have broken out in song and dance. If someone had warned me that same job would become a hard-learned lesson on allowing an employer to stall my career, I might be significantly wealthier right now.

It’s been three years since I accepted the job offer that I was certain would kickstart my climb up the ladder of financial success. It’s the kind of gig my parents’ generation is always touting as the Gold Standard: it’s a Fortune 100 company! Imagine the upward mobility! Gaze upon the stability of mega-corporate benefits! And gaze I did. As a 23-year-old leaving a local startup, I looked at the offer in front of me and thought, This is too good to lose. If I ask for more, they might have second thoughts. I’ll accept their first offer and they’ll reconsider my salary in a few months after they’ve seen how valuable I am. Ah, youth.

In my first year on the job, I racked up awards, took on extra responsibilities, pushed myself to go above and beyond at every opportunity, and actively checked with my supervisors to see if there was anything else I could be doing to set myself up for a raise or promotion in the next review cycle. The review came and went, but the salary discussion never did…and it still hasn’t. “We’re not sure when that will be happening but you’re at the top of the list! Stay tuned!”

Three years, multiple rave performance reviews, and zero cost-of-living raises later, I’ve “stayed tuned” long enough. My team is incredible, my direct bosses advocate for me constantly, and my clients are a dream — but now that I know how much money I’ve lost by settling, none of that is enough to keep me around.

It’s hard to say exactly how much cash I left on the table by accepting the first offer of $60k, but based on conversations I’ve had, an extra $5,000 wouldn’t have been out of the ordinary. Had I been earning $65k annually for the past three years, I would have earned $15k more than I’ve actually made thus far. (These numbers are all pre-tax, obvs.)

Despite all the hand-wringing about job-hopping millennials, the truth is hard to ignore: finding a new position at another company is your best bet for a significant pay increase, and your current employer has almost no reason to give you anything close. (Shoutout to Kitty of Bitches Get Riches, who writes about how she doubled her salary twice by job-hopping.) Let’s say I saw the writing on the wall two years ago and decided to accept another job offer that came my way. The new role offered $70k, but with my newfound understanding of the importance of negotiating, I could have realistically hit $73k — a $13k jump from my existing salary, adding up to $26k lost over two years.

You know that rock-solid advice about increasing your 401k contributions each year? It turns out that’s pretty hard to do without a single cost-of-living raise. Unsurprisingly, this means my contributions have been stagnant for several years now, making it nearly impossible to reach the oft-advised “one year’s salary in savings” by 30 unless I stumble headfirst into some sort of financial windfall. By my estimate, I’ve missed out on roughly $4,439 in 401k contributions. Assuming a 7% rate of return over 35 years (compounded annually), my future self just kissed $47,393 goodbye. Here’s how that math works out:

Yes, I am pulling my hair out, thanks for asking.

What I should have done differently

In a perfect world, if I had made all the “right” choices and everything had gone according to plan, what’s the grand total of additional income I could have had in my pocket? Brace yourself.

Re-do #1: Negotiate my starting salary up to $65k with a written guarantee to revisit my compensation after 6 months = $5,000 gained.

Re-do #3: Negotiate an appropriate promotion and raise to reflect my performance and responsibilities, realistically coming to a 10% pay increase at $73,600 for Year 3 (and walk away if I’m not satisfied) = $13,000 gained.

Re-do #4: Align my 401k contributions with my increased salary at every step. Reader, this is going to hurt.

Are you nauseous? I’m nauseous. Despite the fact that I unknowingly missed out on more money than I’ve ever seen in my life, there is a silver lining here: I learned these lessons early and will never allow myself to make the same mistakes again — and it’s not too late for you to avoid them entirely. If you’re wondering whether to negotiate, wait around, or walk away, I recommend crunching some numbers and taking a good, hard look at what you stand to lose — and to whom you’d be losing it.

Kelly Moran is an extremely small and incredibly loud copywriter in Portland, Oregon. You can read her journal at letsmakethisquick.com or find her on Instagram @kellymoran.jpg, but she recommends neither.