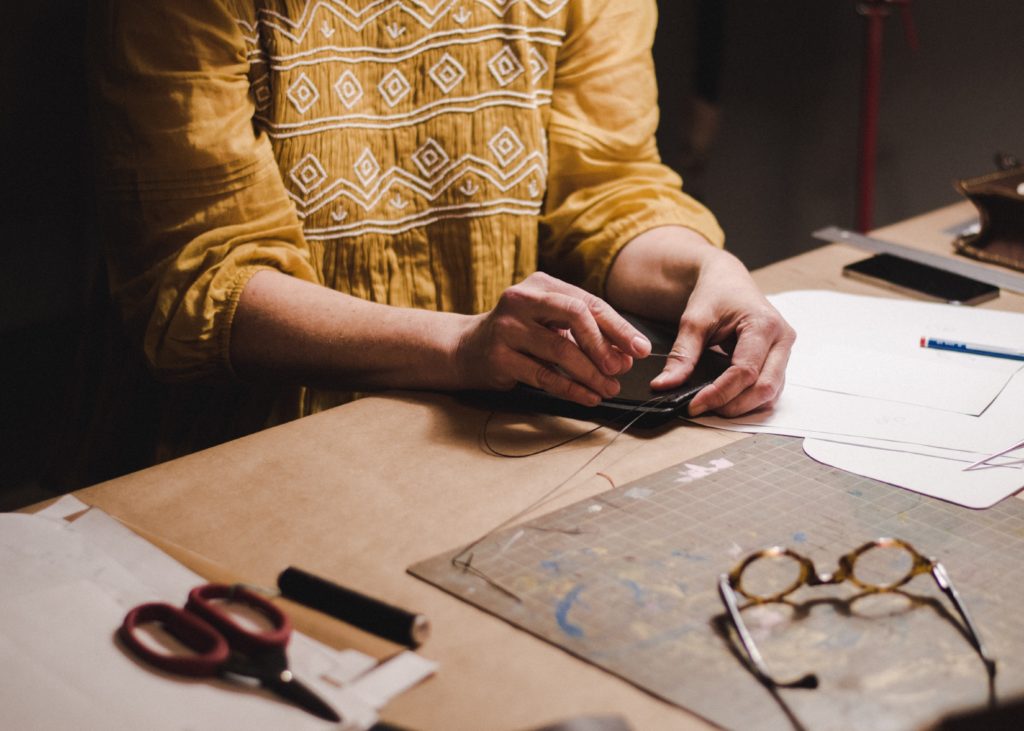 At this point in my life, I’m kind of known for my money misadventures. But if there’s anything I’d like to make clear right out the gate: this was never supposed to be one of them. But I’m getting ahead of myself.

May 2018: I was laid off, which ultimately led to me needing to abandon a lease for a downtown apartment I could no longer afford. When I gave them my (sort of useless) notice of intent to abandon, they let me know that they’d be in touch to collect the $1,800 I owed them. So, I waited.

March 2019: I finally got the call. A single voicemail, a tinny female voice letting me know that “this was an attempt to collect a debt, blah, blah, blah.” You know, the Miranda rights of the credit world. This might sound crazy, but I was excited to call them back. I was about to get a raise, and could definitely to make reasonable payments, and I was looking forward to being one step closer to the elusive “debt-free” life I enviously read about.

A representative and I briefly conferred about payment amounts, dates, and frequency, and the conversation ended with the promise of a neat bundle of paperwork headed to my email. This is where I made my first mistake. Don’t worry, I filled out the paperwork. Of course I did. I filled out endless pages with more information than I was used to giving. My account and routing numbers, debit card number, employment information, the list goes on. I was a little dumbfounded at how extensive it was, having never needed to provide so much information to a debt collector before. But I sent back the signed novel without complaint and went about my business, thinking that I was all set. There was only one problem: I wasn’t.

April 2019: A few weeks had passed, the agreed-upon starting date whizzing by without any money being pulled. In my naivete, I assumed that it had simply been too close to the agreed-upon start date, so they must have pushed the payments back by a month. I did not call them.

It was then that I received a letter. Enclosed was a copy of the documents that had been filed with the local courts, requesting a judgment on my unpaid debt. It stated that I had failed to make a payment, violating our agreement. All I could do was wait.

A week later I got another letter. This time telling me that I now owed over $2200. Yep. The additional fees were vaguely referred to as “labor” and “court fees.”

Did I mention that this letter came on my birthday? No? Well, it did. I also happened to have bronchitis at the time, which had stolen my voice and kept me home from work for over a week.

I’d like us all to share a moment of silence for the paralegal that received the scathing email I sent that night. I’m not one to lash out at people who are just doing their jobs, but it turns out that receiving legal documents on your birthday and coughing so hard you vomit can bring out some pretty horrible traits.

Did I tell her that she was ruining people’s lives for personal gain? Maybe. Did I more than insinuate that their company intentionally didn’t finalize payment plans with people in order to collect more money through court-ordered payments? …Yes. Yes I did. And if I’m honest, I’m still not convinced that they don’t. But that’s for another article.

Two weeks later, I had simmered down enough to finally call them again. The phone call went a little something like this:

“Hi, I’d like to set up automatic payments for a debt I have with you?”

“It looks like we’ve already filed with your employer to have your wages garnished.”

“What? Garnished? How much will you be taking?”

Let me tell you something, guys — ”Disposable Income” does not mean what I thought it meant. Turns out it’s just a fancy way of saying, “All of your money after taxes.”

The Oxford Dictionary defines Garnishment as “a court order directing that money or property of a third party (usually wages paid by an employer) be seized to satisfy a debt owed by a debtor to a plaintiff creditor.” It turns out that the strangely long paperwork I had filled out for this company was only so long because I was giving them express permission to pull payments in whatever amount they desired directly from my paychecks, should I make a single misstep.

In the end, 25% of my income would be sent directly from my employer to the firm from early May until the end of August. At that point, the total had reached $2,465, not including the $100 in interest that was tacked on two weeks after the garnishment had supposedly ended. For the entirety of four months, over $300 per paycheck vanished without ever hitting my bank account.

If there is only one lesson you take away from this story, let it be this: When it comes to your finances, especially your debts, leave nothing to chance.

JoAnn is a 20-something living in Salt Lake City, Utah. Her favorite thing to do is sleep, but if you’re interviewing her she’ll probably say that she loves reading more than anything (which is almost true). Someday she plans to (not) retire running a 24-hour bookstore in Newport, OR, which she would argue is the best town on earth.