How I Became A Totally Different Person By My 30th Birthday 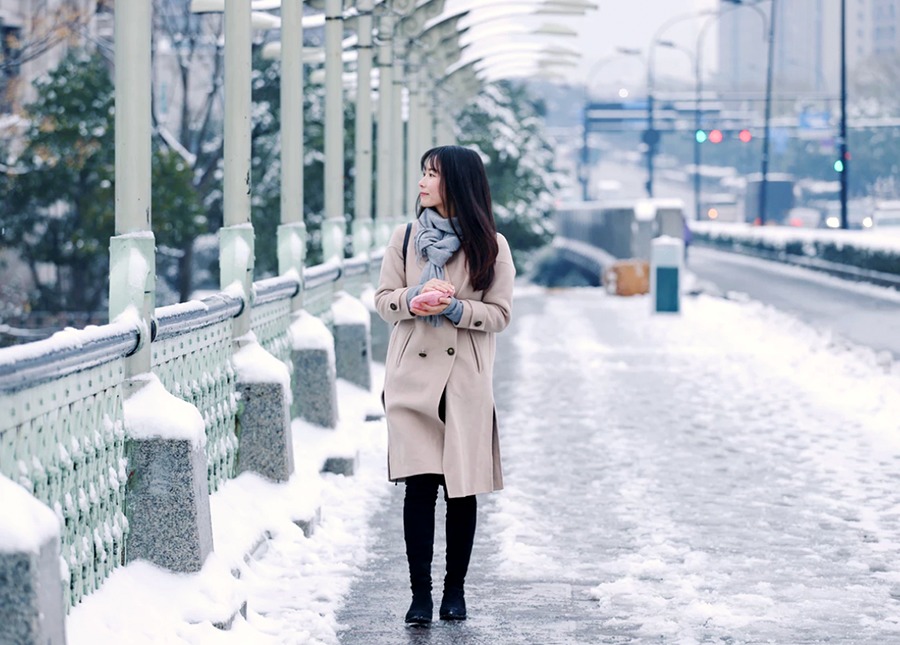 All the way up until my early twenties, I had my life mapped out for me. I knew what the highlights of my future ought to be, just like all the other Mormon girls who had been born into and/or raised in the faith. I was going to go to Brigham Young University, fall in love with and marry a returned missionary, and raise faithful children.

That was the ideal I had been taught, and I knew exactly how to plan for that future. Whether it was learning homemaking skills from my young women’s leaders or haphazardly embarking on a job path I felt would be easy to jump in and out of to take time to raise children, it felt like so much of what I did was to prepare for the prepackaged milestones I had been handed. It was a future that I didn’t seriously start questioning until my mid-twenties.

Mormonism is a religion that demands a lot from its followers, but aside from the well-known prohibitions on coffee and alcohol, its members are also expected to tithe to the church. I faithfully handed over 10% of my gross income, starting from childhood birthday gifts all the way through my full-time salary and even my unemployment checks. Those with the means to do so are asked to consider contributing additional offerings as well, so once I had my first post-college job, I donated additional money on top of my tithe to the church’s fast offerings, humanitarian aid, and education funds. It is always emphasized that you pay Heavenly Father first, and that He will provide for you if you are faithful. Sunday School lessons on tithing frequently celebrate the members who paid tithing first instead of rent or food or other dire need, only for the windows of heaven to open and shower them with blessings and financial miracles. Whenever I ran budget numbers, tithing was my first line item and my largest regular expense after rent.

Not all of this upheaval was bad, mind you. There was one immediate, tangible benefit: with tithing and offerings out of the way, I felt like I could do more than the bare minimum with my savings. Hundreds of “extra” dollars per month meant that I could make real headway on what had always felt like impossible goals: international vacations, a down payment for a home, and even living on my own. I suddenly had a dizzying amount of financial flexibility when I started paying myself first rather than the church I no longer believed in.

One of the many ways I paid myself first was by significantly increasing my retirement savings — which became a serious priority during the second, and overlapping, revelation of my late twenties: that I am both aromantic and asexual.

I had spent my whole life anticipating a future where I was going to be half of a whole, one part of a team. My singleness was a thing to eventually overcome. It was a temporary, and certainly not desirable, state. (Guess how many times the college wards I went to had blind dates/speed dating as activities?) I was going to find myself a (breadwinner) husband, we would have kids, and together we would ride off into the sunset of a financially stable future.

Figuring out that I had basically zero desire for romantic or sexual companionship of any sort came with the realization that I had to radically rethink the future I had just assumed would happen at some point. There wasn’t ever going to be a significant other to stabilize me if I got laid off (again) or pay a portion of the mortgage if my finances were tight. The only money I could ever count on would be mine, and the only one to secure my future would have to be me. Armed with a far more realistic — and far more personal — version of what my future will be like, I’ve spent the last couple years boosting my retirement savings up to 20% of my gross salary (plus a company match and HSA contributions) and doubled the size of my emergency fund.

I’ll be honest: saving for retirement made me a bit nervous when I first started. (The first time I invested was in September 2008, AKA in the midst of the global financial crisis, which didn’t help my nerves.) What has helped my nerves is creating a simple, automatic, savings plan for retirement — one I knew I could stick to. If you’re looking for guidance for your retirement savings, Wealthsimple is an online investing service that helps you build a custom portfolio to fit your future. All it takes to get started is a few minutes to answer questions about your financial goals, and they’ll take it from there. Wealthsimple also offers high-interest savings accounts for more immediate goals, and once you have set up automatic deposits, you can just set it and forget it. Right now, TFD readers will get a $50 cash bonus for opening and funding (minimum $500) a new Wealthsimple account by going to Wealthsimple.com/TFD.

My early-twenties self would in no way recognize the person I became by the time I turned 30. And you know what? That’s okay. I honestly, truly like the person I am now, even though rebuilding my life and my expectations for my future from the ground up was often as difficult as it was liberating. I feel like I’m far more in control of my (aroace, ex-Mormon) life now, and I’m figuring out a future that I want for myself. I wouldn’t have it any other way.