How I Paid Off $28K In Debt In Less Than 2 Years, With No Help From Parents Or A Partner 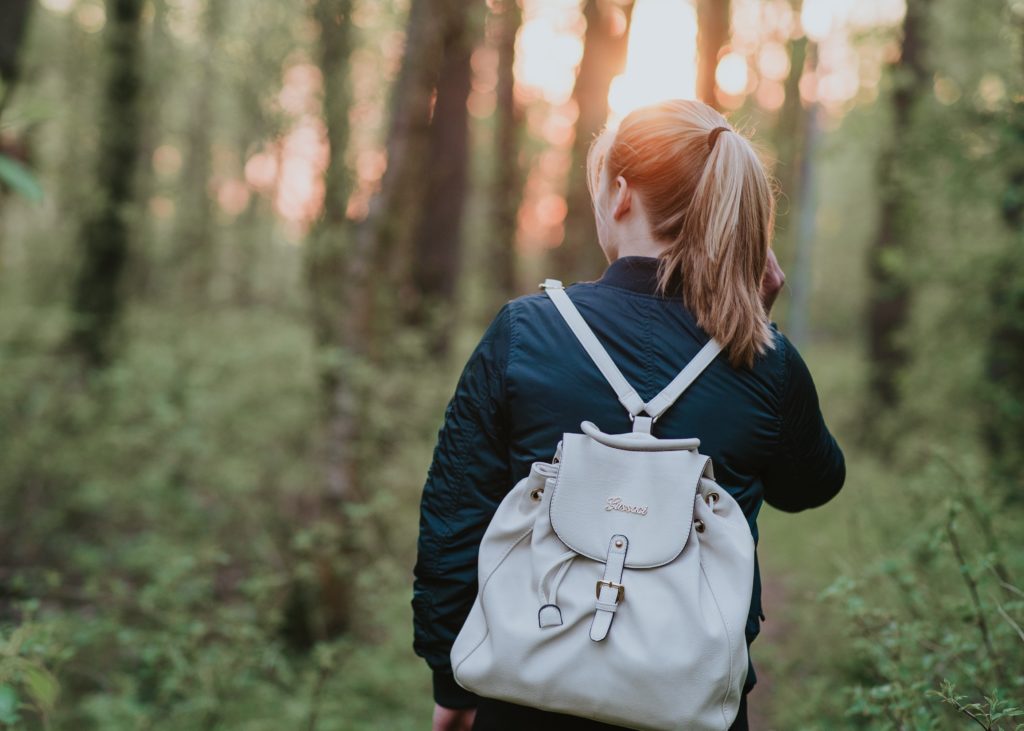 How I accumulated this debt

After graduating from university in May 2017, I was roughly $25,000 CAD ($18,889.50 USD) in student loan debt and had $450 CAD ($340.01 USD) in my checking account. I have always been extremely debt-averse; I hate owing money or anything else to anyone, so I was fixated on the fastest way to pay it all off. To make matters worse, my industry was being downsized the year I graduated, so unlike in previous years, not everyone in my graduating class got jobs right away. There were more people looking than jobs available.

Without hesitation, I started sending my resume out, and a month after, I got a job via phone interview in a remote northern town eight hours away from where I lived. I didn’t know anyone in the city at all, but I didn’t mind, because I had always wanted to experience moving to a strange place alone. At the time, I thought it would be a great opportunity to get some amazing work experience, pay off all my debt, and save a lot of money for a few years before heading back south, as northern gigs typically pay more due to the remoteness. I accepted the offer and moved to Northern Manitoba in July 2017. My annual base wage was $65,000 CAD ($49,112.70 USD) before OT, an annual $10,000 CAD ($7,555.80 USD) retention bonus, and lots of mandatory OT structured into the schedule.

I did incur more debt while relocating; $8,000 CAD ($6,044.64 USD) for a used-but-reliable SUV that could withstand the frigid long winter (I didn’t want a beat-up car that broke down every day in a place where I had no family nearby) and $2,500 CAD ($1,888.95 USD) in total for furnishing the apartment I got. My new job-relocation package included free accommodation for three months, which I took advantage of. I could have furnished my place for cheaper by getting a room in a house with roommates, but one of the things I craved more than anything was living by myself. I also forgot to check sites for used furniture, so I just bought new items.

How I paid off each debt

I paid off the car loan I borrowed from my sister first. She had graciously lent me the money even though she was getting married in a few months from then and probably needed it more. I paid her an average of $1,000 CAD every payday and paid it off by November 2017.

This went to new couches, a TV, mattress, wall art, and all the little knickknacks needed for a new apartment. Since I did not know anyone in town, I went overboard making my place comfortable. In retrospect, I could have spent less on some of these items, as I would end up moving back in two years. But I wanted to make my space mine as much as possible. I took out a 6-month financing term in the items but paid it off in 3 months between October and December 2017.

I had a 6-month interest-free grace period on my student loans, so I paid off all of my other loans so I could focus my attention on my student loans once they went into repayment in January 2018. My payments were set at $500 CAD monthly minimum, but I paid an average of $1,600 CAD a month, so I paid it all off by August 2018. This brought the tally to $25,000 CAD paid off.

Monthly payments were interest-free and set at $126 CAD, so I took a break from aggressive debt repayment to build up my savings and live a little more lavishly. I got a massive $11,000 CAD tax refund in my first post-grad year thanks to tuition credits and northern deduction on taxes, so I took trips to Vancouver and Cancun then deposited the rest into a Tangerine HISA. I also continued to save for the rest of 2018, and by January 2019, I had slowly built up my savings to $20,000.

At this point, I started thinking about quitting and moving back South, as I was burnt out from working so much and missed my family. I still owed about $12,000 CAD in state loans but continued paying the minimum, as they were interest-free. In May 2019, I said fuck it and paid off the balance of the state loans — $11,696 CAD out of savings. You could argue it wasn’t a financially sound decision, as it was interest-free and that money could have made more by staying invested in mutual funds, but I wanted to move away from the job and town with a clean, debt-free slate. However, I made sure I had a sizeable nest egg in addition to being debt-free before I left the job

The benefits of a debt repayment “sabbatical”

I consider my move up North as going on a sabbatical to pay off debt because it was a remote community with nothing to spend money on and nothing much to do except work. This definitely helped me pay it off faster than I would have otherwise. I also fully acknowledge that having a high income helped as it allowed me to live without sacrificing my comfort to make this happen. I still took several trips, and I didn’t have to get a roommate or significantly restrict spending in other ways. I also enjoyed the small town and had new experiences — I learned how to ski and drive a Skidoo, visited the lake a lot with friends, and finally learned how to ride my bike! I fully acknowledge it is not for everyone, as it was mentally taxing due to its remoteness and the long, dark winters. But ultimately, I did not regret my decision at all and would definitely recommend it.

Alyssa lives in Canada. She is a former bookworm, reformed procrastinator, and just like everyone else reading this, nosy about other people’s finances. She prefers to write under a pen name.