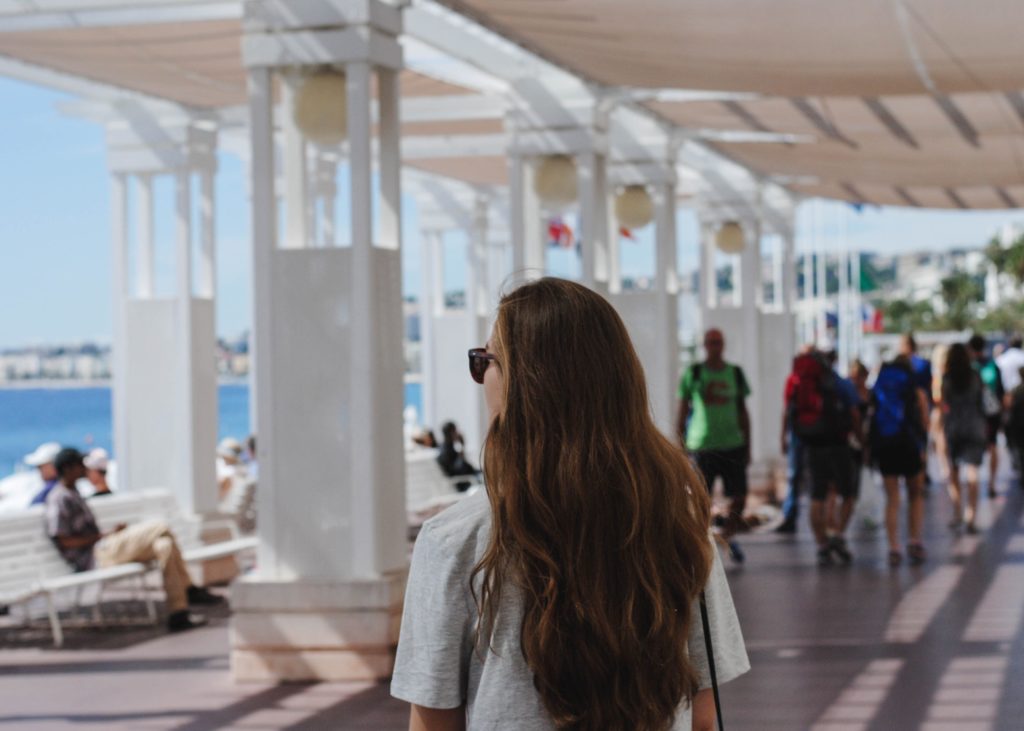 In 2017, I paid off $7,761 in debt, saved $2,000 for a vacation I’d long been planning with a friend, and put $2,000 into my pension. I did all of this while moving back home, being in a long-distance relationship, and having been unemployed for two months of that year. Here’s how I did it.

What do you owe?

First, Future You will breathe a sigh of relief and say “thank you” if you stop what you’re doing right now and figure out whom you owe money to. Depending on how much you owe, that might seem hopeless, but I promise it is worth it. To create a repayment plan, you need to figure out how much money you owe and to whom.

What are you spending your money on?

I thought learning how long it would take to pay off my debts and how much I owed would be the hardest part of the experience. But the hardest part ended up being taking a good hard look at my spending choices.

What does your bank account say that you value enough to spend your hard-earned cash on? In my case, it was a lot of takeout and a gym membership that went unused. I foolishly spent on post-grad courses that, spoiler alert, didn’t help my career at all. I bought coffee out even though I could make coffee at home. I couldn’t say no to an outing even if I couldn’t afford it. The ability to not hear a teller as they said the amount of the total bill became second nature to me by the end of 2016. It’s a miracle I was able to wake up from my spending crisis at all. That’s what happens when you find yourself without a job and your friend reminds you she has to buy plane tickets, though.

How to “design down”

My ultimate goal was to pay off my credit cards and car loan. However, I also had something else going on at the end of 2017 that I had been looking forward to for ages. Time got away from me, and all of a sudden the trip was coming up quicker than my wallet planned for. Thankfully, I learned about “the design down method of planning” in school. You look at where you need to be by a certain time or date, and figure out what to do by planning in reverse. I find it helpful because I have to take a hard look at what needs to happen between now and then rather than being able to hold off.

The light at the end of the tunnel

By mid-summer, I was itching to spend money like crazy. Influenced by the nice weather, I found myself sitting on a bar patio in the middle of July drinking beers with friends. I consider myself lucky that my boyfriend was and is a great contributing partner. He is always game to take turns on the bill. It kept me from becoming a hermit for the entire year. By September, I was close to all of my goals. Being able to see only 5 payments remaining on my car loan made it easier than ever to eat TV dinners for the umpteenth week in a row and avoid doing anything but sleep, work, and watch Netflix.

If there’s something you’re looking forward to, I highly recommend getting a (free) countdown app for your phone. Watching the days and weeks tick down to my vacation and the final bills for the loans really helped me to stay motivated. Every time money was due for something vacation-related, I chose to focus on how much joy it would bring me later on, rather than how much of a chore it was in the present.

When I eventually made it to The Wizarding World of Harry Potter World at Universal Studios, it all felt worth it. Sipping Butterbeer while strolling down the streets of Hogsmeade will lift your spirits — that’s a guarantee. It had been hard to justify putting money away for a “non-essential,” but I had made a promise to my friend, and I’m so glad I kept it. It may initially have been out of guilt, thinking I would be a bad friend if I canceled, but looking back, I know I wouldn’t have been able to stay motivated to pay everything off without knowing I had this “magical” trip to look forward to.

A major part of 2017 for me was adjusting my expectations and drastically changing my priorities. This all looks like a win on paper, but it was fleeting. I got myself out of a ton of debt and got everything I wanted out of that year, but by December 31, 2017, I didn’t have any emergency savings. From 2017 to now, I’ve cycled through financial superstardom and ineptitude. However, I notice any bad habits or patterns faster each time, and the damage is always less and less. It is a fantastic thing that I committed to my financial stability, but that doesn’t mean that I have been perfect with money ever since. If you have made a money mistake, even after many financial successes, don’t feel alone.

Tiffany Nafziger is a 20-something Case Manager and customer service professional from Ontario, Canada.