I Applied For A Job I Wasn’t Qualified For, & It Completely Changed My Career 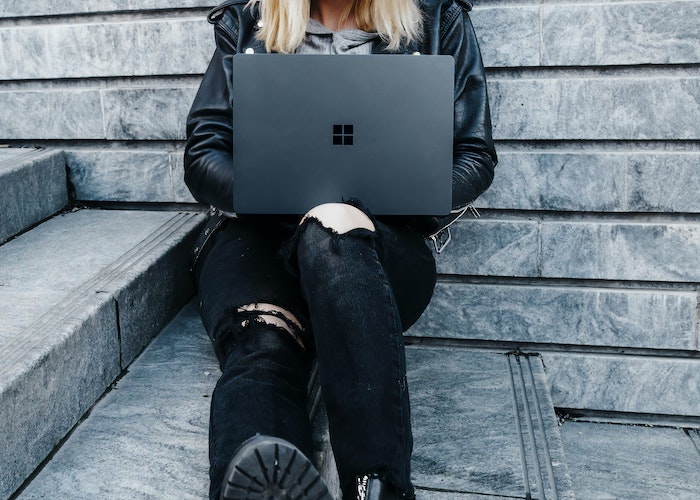 Statistics show that men will apply for jobs when they are 60% qualified, but women will only apply if they are 100% qualified.

Up until recently, I was a part of that statistic.

A few months ago, I was having lunch with my male co-worker. We work in different departments, but occasionally have lunch to catch up and talk about how we are progressing at work. During the lunch, we realized that we were in very similar stages of our career.  We both had senior level positions open up in our respective departments and the opportunity to advance even though we didn’t fully meet the qualifications.

When I asked him if he was going to apply to the position, he replied “absolutely,” with zero hesitation. He had already told his managers at his last performance review that he was aiming to be a senior consultant within a year; this was his opportunity. His answer kind of shocked me. It was just so….direct.

I, on the other hand, wasn’t so sure if I wanted to go through with a job application when I knew that I didn’t stand a chance of getting it. He encouraged me to apply for it anyway, but I still had my doubts.

And that was it, I was living the statistic. I didn’t want to apply for the job because I didn’t feel fully “qualified” for it.

There were a lot of reasons for my hesitation. First of all, I knew I wasn’t going to be the strongest candidate. I knew the other candidates who would be applying for this position and the majority of them had more education, experience and seniority than me (which is a big factor when you work in a government position). This was also a supervisory position in my department and 2 of my colleagues had already been acting in the position for over 18 months. Lastly, a couple of the candidates had already completed the related certificate program that I was only halfway through. The odds were not in my favor.

Over the next few weeks, I debated on whether or not I wanted to try to go for it, and I  reluctantly submitted my application on the last day.

A week later, I received a request to schedule my interview and test.

By this time, I had silenced the self-doubt and proceeded with studying for the interview and test, and I do mean study. Not only did I need to prepare it like any other interview, but the work required a lot of technical knowledge so I had to study for the test part as well. I told myself I was really going to go for it, even if it didn’t work out.

In the end, I didn’t get the job. I wasn’t disappointed because I knew it was a long shot; I was proud of myself for trying.

After the interview, my managers met with me to discuss my application. They told me that even though I didn’t get the job, I had an excellent interview and tested extremely well. And although they decided to go with another candidate, my managers encouraged me to keep working on improving my skills.

A few months later, I had my performance review. After we went through the typical stuff, my managers lingered and finally asked me how I would feel about starting an acting position. My managers explained that while my supervisor will be taking on additional responsibilities, her portfolio would need some help. Since I had been working on improving my qualifications and I did so well during the interview process, they decided to promote temporarily into an Acting position part-time for the next six months.

This question completely took me aback. Of course, I was delighted and accepted. However, after it sank in, I had a throwback to that moment when I was reading the job posting and wondering if I should even apply. At the time, I kept asking myself, “isn’t this a waste of time?” Little did I know, that I would be promoted a few months later because I had raised my hand and said “Yes, I want this. Pick me.”

This experience brought to light my biggest career struggle: moving up the career ladder instead of laterally.  While I’ve always been able to get a job, I’ve also always struggled with advancing my career into a supervisor or management position. It’s the classic career paradox of, “I can’t get a higher level job because I don’t have the experience, but I can’t get the experience unless I actually work in a higher-level job.” While I was content with getting any almost any job when I was starting off in my career, I am now looking to break free of the entry-level roles because I’ve done it for years.

I’ve always felt the need to “prove” that I belong in a role or career and that’s limited me to only applying for roles where I knew I could excel because I already had the skills. My greatest fear is imposter syndrome, but in the pursuit of avoiding it, it cost me opportunities that could have helped me accelerate my career quicker. Instead of only applying to the position when I had finished school, gained enough seniority, and had more experience in the field, I went for it even when I felt like I only half-measured up. And that was a good thing. 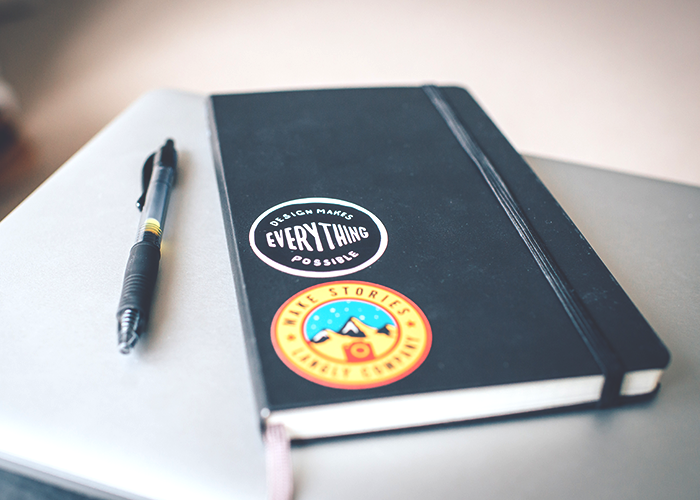 However, even when I was preparing for the interview, I was still internally pushing the narrative that I didn’t really deserve this job, but I would use it as a learning experience. I told myself that I would do this for the challenge. Even though I wouldn’t get the job, this process would teach me the interview and testing questions, so when the role did come up again, I would be better prepared Even though I had decided to go through with the interview, I was still shielding myself from pursuing a promotion I knew I had earned.

While I did learn a lot, I’ve come to realize, that’s not the reason I should have gone for the job. I should have gone for it because I’m really good at what I do. My interview showed it. My test results showed it. When I did my feedback session with HR, they said the only real questions I lost points on were questions about specific scenarios to the role that I had not been exposed to, and I knew the other candidates could answer them better because of their acting roles.

This situation taught me something I had never experienced in my career before and that is clearly voicing my goals and taking ownership of my worth, even if it feels uncomfortable. One of the reasons I specifically never went to business school was because I didn’t think I had the personality for it. The kids in business school seemed so confident, willing to do anything to get ahead, and at times, they seemed cocky. I wanted to be humble and modest, traits that were always impressed on me as “good” for a young woman to have. I didn’t want to be seen as entitled or overconfident by applying for a job that I didn’t meet the qualifications for, but that mindset backfired on me.

In this situation, I was really lucky to work with people who encouraged me and who saw value in my work even when I was hesitant. As I head further into my career, I’m going to take a more proactive role in how my career progresses and not let it be based on set checklist that I feel like I have to tick off. I’m also going to allow myself to be more open to ambition and disappointment in my career. Maybe the next time I have the career planning conversation with my employer it doesn’t end with a promotion. Maybe it ends with my employer saying “there’s no room for that kind of growth”, but I’ve realized that even rejection would be good when I’m talking about my career growth. Because that way, at least I would know where my career is heading so I can move on. I’ve been stuck a few times in a job where I thought there could be growth, only to learn that it’s not a priority for the employer.

People always say to “ask for your worth,” but for me, my insecurity kind of skewed my perception of my worth. It could have been so easy for me to say “well, I’m not fully qualified for this,” and “there are plenty of better candidates” and to get stuck in my own imposter syndrome. However, I’ve learned that stepping into my imposter syndrome and facing the fear is way better than avoiding it. Did I feel like a fraud in my new position, yes? But would have it been better for me to stay where I’m comfortable just to avoid that uncomfortable feeling? No. I’m starting to accept that leaning into the uncomfortable parts of personal and career growth is just a part of the ride.

Kimberly is the writer behind www.millenniallifeadmin.com. MLA is a career and personal finance blog helping millennials to develop personal growth habits to successfully make and manage their money. When she’s not writing, you can find her watching re-runs of Gilmore Girls or on Instagram @millenniallifeadmin.