Click here to get your tickets!
Budgeting / Living With Debt 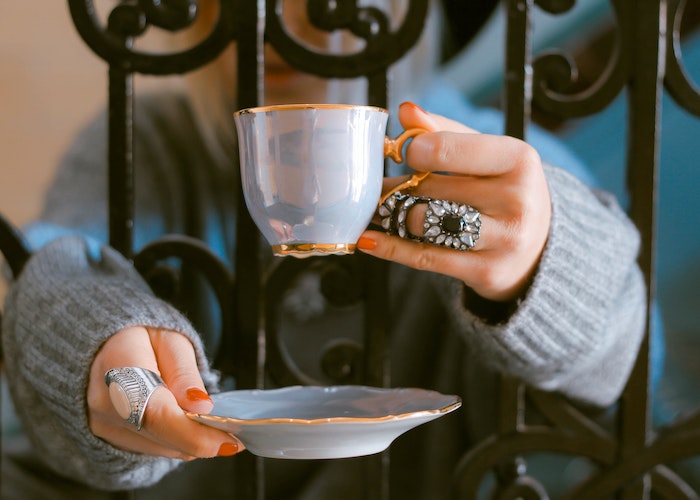 People spend more on small purchases here and there than they do on massive sprees — and that’s the problem.

However, that year, I had just started my career as a freelance writer in April. While I had been good at tracking my expenses that year for my taxes, I hadn’t actually taken control of my finances, which sort of defeated the point of tracking them.  I was watching and then documenting myself spending money, but not doing anything about it.

What’s more, I realised that I’d earned more in 2018 than I ever had before. The problem wasn’t my low-income; it was me and my spending habits. I had spent years excusing my lack of money on my minimum wage job rather than taking responsibility for the role I played in my near poverty. And so:

I Decided to Quit Shopping For a Year

Yes, I went hardcore. I was going to end the toxic wormhole of conflating self-love with buying things and start saving money by ceasing shopping for a whole year. I had three main goals for what I wanted by the end of the year:

Now, I hear what you’re thinking. How does someone in a privileged, capitalist society give up shopping? Surely I wasn’t going to grow all of my food in the sewage pipe attached to my tiny, city apartment, right?

Well, I had rules. I wasn’t allowed to buy anything except for the following items:

Everything else was off-limits. I couldn’t buy books, clothes (second-hand or new), new makeup, apps, art supplies, pins, shoes, that cute little thing I saw in the window that one time, snacks when out and about, nail polish, tickets to the theatre (or to anything), or alcohol. Yes, no alcohol. 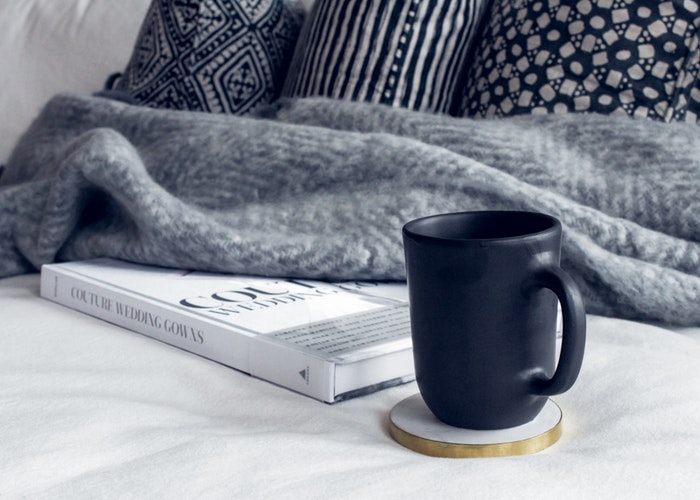 Some people confuse no-buy year rules with low-buy rules and minimalism in general. The key difference is that minimalists and low-buy participants aren’t barred from buying particular items. They can buy anything they want, just not in excess, or if they do buy something, they have to let go of an item they already own.

Going no-buy in comparison seems pretty extreme. One could argue it may be more worthwhile to set a tight budget once a month that would give more privileges and freedom than going cold turkey. But I’ve always been an all-or-nothing kind of woman, and I wanted to prove to myself that I didn’t need things to make myself feel worthwhile.

How Much Money I Saved 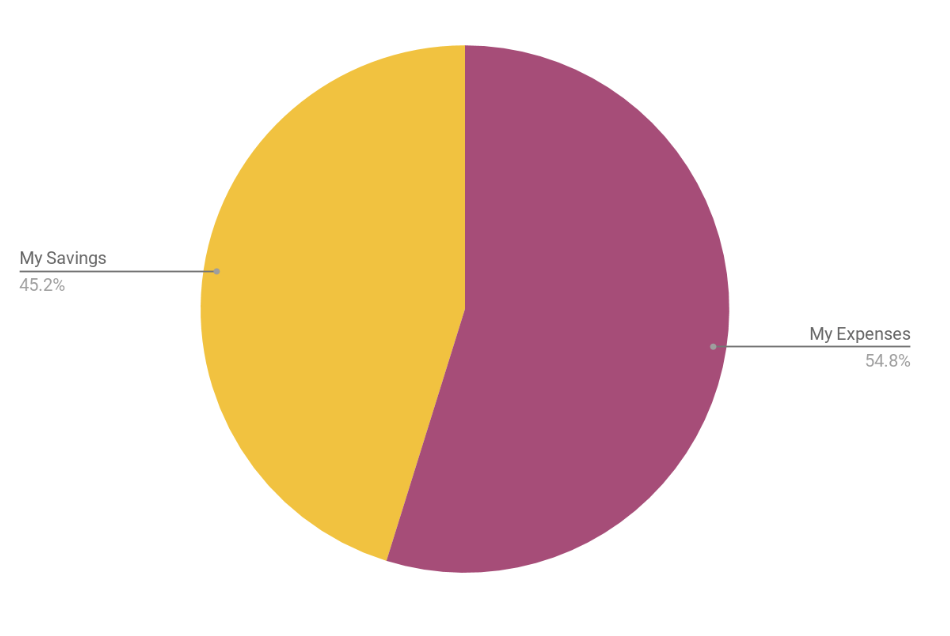 I know, it sounds bizarre, but I did it. I stuck to my guns and didn’t spend a penny outside of my rules; in fact, I spent less than I was allowed, only going for a coffee every two or three months rather than once a week.

I celebrated by paying off the final £2000 of my Master’s bank loan, officially two years early of the due date.

Even after paying off my loan, I also ended the year with precisely six months worth of emergency funds. Ultimately, I achieved two of my three goals.

Quitting shopping is more challenging than most people think, mainly because they’re not aware of how much they shop unconsciously.

When people think of shopping, their mind immediately draws up images of Elle Woods from Legally Blonde or Vivian Ward’s empowering shopping bag flex in Pretty Woman. They think of those scenes and say to themselves, “I’m not a shopper, I never go shopping”.

Only, they do. People shop all the time, especially when they’re earning minimum wage because they want to feel like everyone else who is successful and has the money to shop. People want to fit in, so they’ll buy that scrunchie they saw on Instagram, or a new pair of sunglasses because last year’s pair is out of fashion.

“People spend more on small purchases here and there than they do on massive sprees and that’s the problem.”

Had I applied my no-buy challenge a couple of years ago, I would have paid off my Master’s student debt two by 2016, and I would have accrued a six-month emergency fun by the beginning of 2018.

We choose to buy things because they represent the life we’re not living, but are yearning to live. I was so unhappy in myself that I bought things to try and construct myself into a glorious pinnacle of capitalistic success. But none of it made me feel fulfilled, and it certainly didn’t keep me financially stable.

My no-buy year not only helped me grow financially, but it also helped me truly appreciate what I have, and grow in determination, self-acceptance and self-respect. I work hard for my money, and I no longer allow the media or society to trick me into thinking I have to spend it elsewhere to be “good enough”. I am more than good enough, and my future deserves my finances more than any shop or company ever will.

Cinzia Dubois is a writer & author. You can find her work at www.cinziadubois.com and youtube!