Living Abroad Without Going Broke: Around Europe In 6 Months 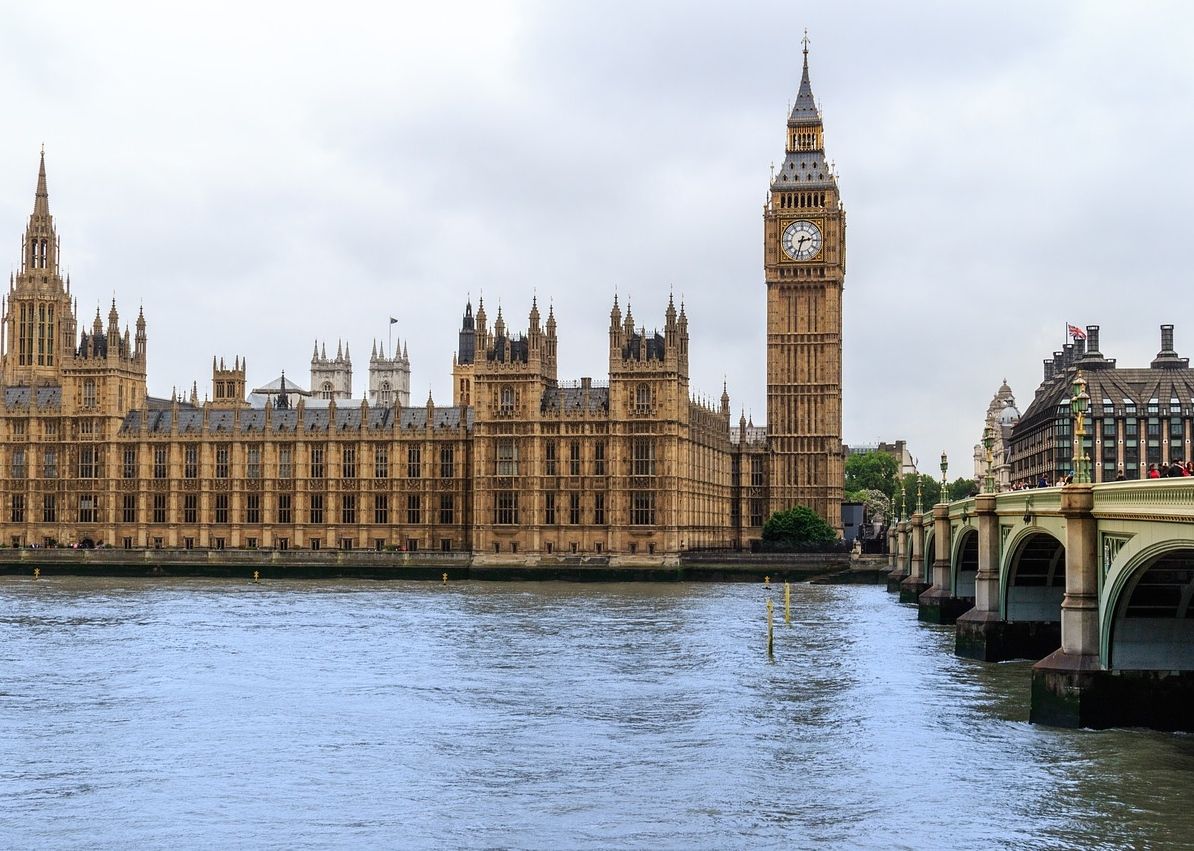 Last week, we explored Shanghai. This week, “foreign correspondent” Megan Devlin explains how to hustle and couchsurf your way through Europe, and answers the following 10 questions:

2. What did you do while abroad?

After graduating college in May 2014, I traveled Western Europe for six months, almost exclusively by couchsurfing (via couchsurfing.com). I stayed with family in the U.K. for a total of four weeks; volunteered on a farm in southern France for almost five weeks; and stayed in two hostels (one night in Granada, three nights in Galway). The rest of my time was spent traveling and staying on strangers’ couches, exploring cities, visiting museums and memorials, hiking and running, trying new food and wine, and making new friends from around the world.

During my senior year of high school (2009-10), I began saving for a three-month trip to take the summer after graduating and before starting college. I hadn’t saved enough money, so I decided to wait until the next opportunity. I was fortunate to have received a four-year merit scholarship that allowed me to retain my savings without having to pay back student loans upon graduating. So I used the money in my savings to take the trip.

My month expenses varied from country to country, but in about six months of travel I spent around $1,000 per month. Of course, this is a huge extravagance, but it also means I was spending less on monthly expenses than I would’ve spent living in a major city. And while I wasn’t bringing in an income, I’d saved for years to offset this cost. By couchsurfing, staying with family and volunteering in my travels, I saved immensely on accommodation expenses. I also ate home-cooked meals and bought food from the grocery store to cut costs. My biggest expense was transportation because I moved from place to place so frequently. I sought out many free, outdoor activities and visited museums, historic sites, etc. at little to no cost.

5. What did you like about the cultures your encountered, and what made it easy to acclimate?

Hands down, the people I met along the way made it easy to acclimate. Staying with locals via couchsurfing (or even word-of-mouth, friends referring me to friends) was the best way to immerse myself in the local culture, open up to a new community and learn about the place where my feet were. Also, Europeans in general (very, very generally speaking here) seemed more open-minded and hospitable compared to Americans, so I felt more welcome than I might’ve staying on someone’s couch in Chicago.

6. What was the biggest challenge? Did you experience “culture shock”?

One of the biggest challenges was language barriers. While many Europeans speak English, I found it frustrating to limit my independence and curiosity because of not knowing the local language. I tried to take a few lessons and ask my hosts to teach me words and phrases so I could get by. That led to almost a reverse culture shock in that more people than I expected spoke English and, therefore, I could be more dependent on it, which wasn’t the goal. I wanted to learn languages, but every time I would get used to a language, it would be time to move on.

7. What obstacles did you face, and how did you deal with them?

Aside from the language barriers, I was a bit homesick and very confused about “what the heck am I doing?” for a few of my early weeks traveling alone. I had left the comfort of family and the security of a volunteer host, on top of leaving my country, known culture and the college bubble. Even opting out of working full-time upon graduating posed another risk of job security, and challenged my thoughts about what I “should” be doing. I overcame my anxieties largely by finding new outlets and healthy, culturally rich coping mechanisms (writing, running, hiking, outdoor activities, cooking, studying new language).

8. What advice do you have for someone looking to do this?

Say “yes” to everything until you have to say “no.” Taking the time to meet new people, explore new grounds, and try new things is all part of community building. It also makes a person more aware and culturally sensitive to their new environment. With new places come new adventures, and by exposing yourself to as many as possible you learn, grow and adapt.

Because I was traveling – rather than studying or working – I just brought my passport to the border and got it stamped (thus acquiring my traveler “visa”) and had to know the various policies per country/region: I could stay up to six months in the U.K. but only three months within the Schengen area, which included most of the countries I spent time in (France, Spain, Italy, Germany, Ireland). You don’t have to worry about the visas, but you have to know when it’s time to migrate, and then come back into the countries.

The disparity between transportation costs across borders. Trains in Italy are cheap (about $5 for an hour ride) versus Germany (about $20 for a 20 minute ride). I tried to use ride-sharing services (such as Bla Bla Car) as much as possible when traveling within a country or between countries, because most of the rates were based on mileage/distance. I was also surprised by the questions many Europeans asked me about American politics, our government and even stereotypes that I hadn’t even heard of before.

Megan Devlin hails from small town Connecticut and currently resides in Washington, DC where she works for The Atlantic magazine’s live events division.