How To Master Cold Emailing & Always Get Responses — Without Annoying Anyone 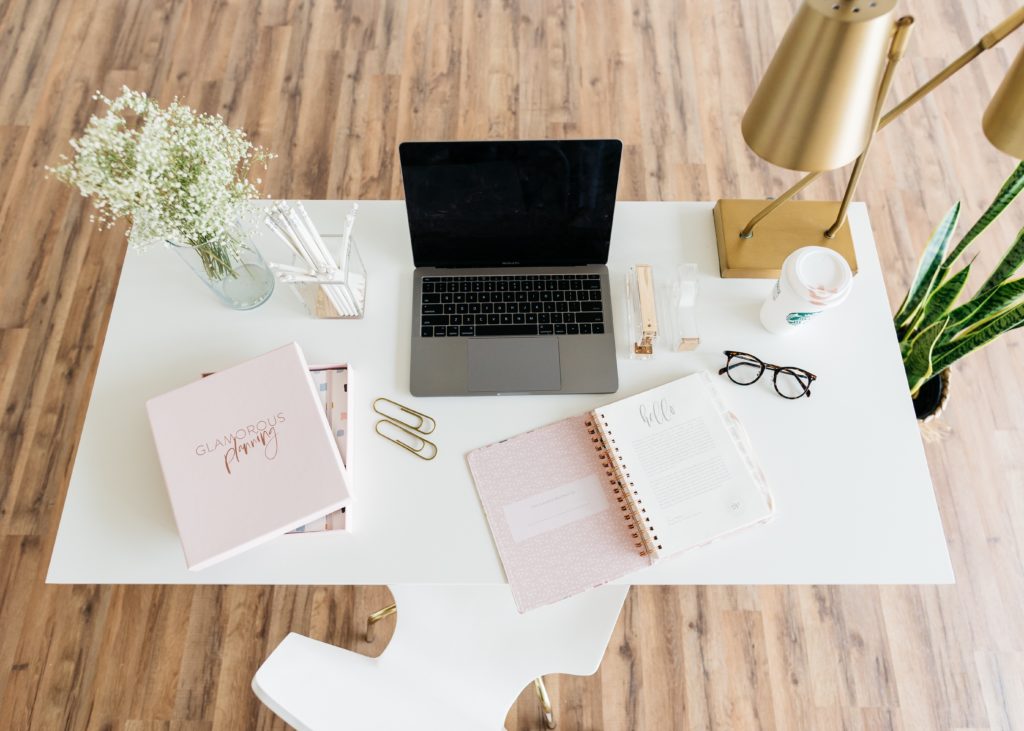 Many jobs these days involve staying on top of an email inbox. I recently took on a contract gig that would be an incredibly small and simple role — if it weren’t for the dozens of people that I need to contact each month. And each of those people has the choice to either promptly email me back or not, so mastering my own email follow-up etiquette is key.

I sympathize with those who don’t email me back: I am personally the owner of a 9,000+ email inbox that is unorganized, which means that some things slip through the cracks. However, over the years, I’ve developed some personal rules for how I maximize the chances of getting a response quickly, how I decide to wait a little longer on follow-ups, and how I structure my follow-ups when I have no choice but to write them.

1. I make emails that require a response as short as possible.

Seriously: I’ll sometimes send the general request (“want to be a part of an upcoming project due on this date?”) and then give a no-response-required follow-up email full of information. People get bogged down or distracted or just don’t feel ready to respond yet, and you lose your window of quick response time.

2. Similarly, I try to put the question in its own paragraph.

3. If I’m in a position to give a deadline (like when I’m in a supervisory role), I’ll mention a time by which I’d like an answer.

However, even if I’m not, I try to offer a timeframe with lots of wiggle room. I’ll write something like, “It’d be great to hear from you by end-of-day Thursday, but just let me know if you’ll need more time and we’ll make it work.” This both provides them an optimum response time and makes it clear that I’m not demanding anything.

4. If I’m truly worried that I won’t hear back (such as from people who have a track record of ignoring my emails), I’ll explain when I’ll follow up.

For instance, “I’m still gathering information about X, Y, and Z, so I may reach out next week with further information.” This isn’t an outright assumption that they won’t get back to me, but it shows them that a reminder may be coming, even if that reminder contains the promised (and hopefully valuable) extra information.

Exercising Patience in the In-Between Time

1. When I’ve gotten a vague response that they’re “working on it”:

This is one of those responses that makes me feel like I neither have a firm time during which I can check in, nor does it truly give me whatever I was asking for. They’ve made it clear that they are on it, so I don’t follow up until some circumstance has changed.

2. When I know the person is both busy and in a position of power:

In my work, I’m usually asking people to help me for free in some way, such as requests for interviews. If this person has a reputation for being important, busy, and powerful, I’m not going to bug them or follow-up until I’ve given them the absolute maximum amount of time. They don’t have to give me what I want, and I don’t want to lose the potential connection entirely.

3. When I know a decision hasn’t been made or isn’t yet my business:

This mostly applies to when I’ve applied for a new contract job and also when I ask for more work or more interesting work from a client or boss. I’ve asked for or applied for something, so I’ll let them make the decision and get back to me. As long as they are definitely going to pick someone, maybe just not me, I just leave it alone. I don’t want a reputation for sending nagging emails to spoil my chances.

1. Whenever possible, I try to use a follow-up email to add information.

Did I forget to share my phone number as a potential way to contact me? Did new information come in that would be relevant to their decision (or encourage them to respond at all)? This cannot be a transparent ploy for follow-up, but it can be valuable.

2. I reply with a thank-you email a day or two later.

For the longest time, I’ve written quick thank-you emails to close the loop on communications as soon as possible, but I’m realizing that most people don’t need that. If, for instance, I asked for photos and my contact responds saying she’ll get them to me within two days, why not wait to say “thank you!” until 24-36 hours in? If they see that “thank you” at a time when it is convenient to send me the photos, great! If not, it’ll just be a show of gratitude — not a nagging message.

3. To avoid actually missing deadlines, I try to give more context.

If I need something for a deadline of my own, I tend to either disclose my own hard deadline or create a new, in-between deadline that gives me enough time to move forward. “I am writing to see if you could send the photos on to me by Monday morning. I’ve got a deadline later in the week, so getting them by then would be really helpful.” I don’t feel the need to emphasize a missed deadline usually, as it doesn’t make anyone feel better about having missed it. I instead prioritize what we can still do. I also sometimes just mention whatever consequence will occur: “If I don’t hear from you, we’ll need to use stock photographs for this project.”

Lastly, I try to keep tones as overtly warm and positive as I can in electronic format. It is so easy for tone to read incorrectly in an email, and if I need to have a heart-to-heart with someone who has been missing deadlines repeatedly or making my work really difficult, I’d prefer to do it on the phone or in person.

This is certainly not everyone’s approach, and I’ve personally been on the receiving end of many emails that read far more intensely than mine do. But I do think this can be a nice strategy while you are learning what the general email expectations are in a new job or career path. Focusing on the positive and what needs to be done next, as well as avoiding messages that just repeat the original request seem like good ways to build rapport and, ultimately, get what you need.