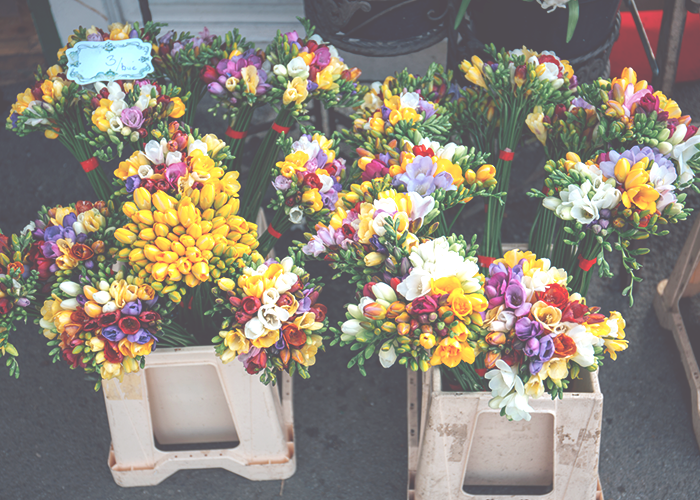 I mean that I am at the office late, that I can’t remember the last time I left before seven PM, that I am there long after the cleaning lady has come by and usually after the security guard has made the first round on the floor. That I have texted an apology and a rain check one too many times in the past, that I have run late to dinner, that I say that something has come up because something always comes up and I let it come up and I’m constantly apologizing for letting things come up but this is the cycle and I am needed by someone, somewhere, to do something. That I make excuses, and I have found that people get really tired of those really quickly and I understand why, so they leave and I let them.

I mean that I am usually on my phone, or sending an email, or texting, or planning something or talking about planning something, and all the plans usually revolve around work or a project at work or a coworker. That I am living in a moment, but maybe not this moment, and definitely not one that is not rooted in technology.

I mean that I sift through hundreds of emails a day and at the end of it, the last thing I want to do is have a conversation with anyone because I am too tired of talking and connecting and touching base and being on, but sometimes even sitting in silence with someone feels like too much and I just want to be alone.

I mean that I get a validation from my work that no other person has ever given me, and I’m proud of that because that is something I gave myself, and wasn’t dependent on another person for. That my parents raised me that way and often, my ambition only leads to even more ambition. That I don’t know when to stop. That I don’t know how to. That I want to reach the top and that involves sacrifice, or so I tell myself.

I mean that I’m all in, whether it’s with work or a relationship or anything, really. That I am too busy to be anything but entirely invested in anything, that I am too intense to hold myself back, that I care too much about everything all at once to not give my all. And usually that’s with work, because I’ve found that people aren’t so keen on being invested in each other from the get-go.

Because I also mean that I have put in a lot of time on a lot of dates, none of which panned out, and all of that time could have been better spent sending those emails, or at least I tell myself that when I think back on all of those dinners and drinks and coffees. And that I have spent a lot of time trying to find someone, and that I am exhausted, and I would rather do something I know I am good at (work) than doing something I feel like I am bad at (dating). And I mean that getting “better” at dating is not exactly high on my priority list at the moment, and I’m okay with that more days than not, but then there other days that I’m, well, not.

And I also mean that I have spent a lot of time getting invested in someone, in feeling feelings that were not reciprocated, or turned somewhere along the line. That feelings are messy and heavy and exhausting sometimes, that putting in the effort and work either has not yet been worth it, or I have not yet found the person who will make it worth it. And I am tired, but probably because I am also tired because I am too busy in general.

And maybe that’s the point: that when I find that person, I won’t suddenly be “too busy” and things will fit and they’ll work. But that’s a lot of maybe, and anyway, you can’t get very far in the “meeting someone” department when you’re at the office late, and you can’t remember the last time you left before seven PM.