The New Year’s Money-Resolution That I Broke By 11 a.m. On New Year’s Day 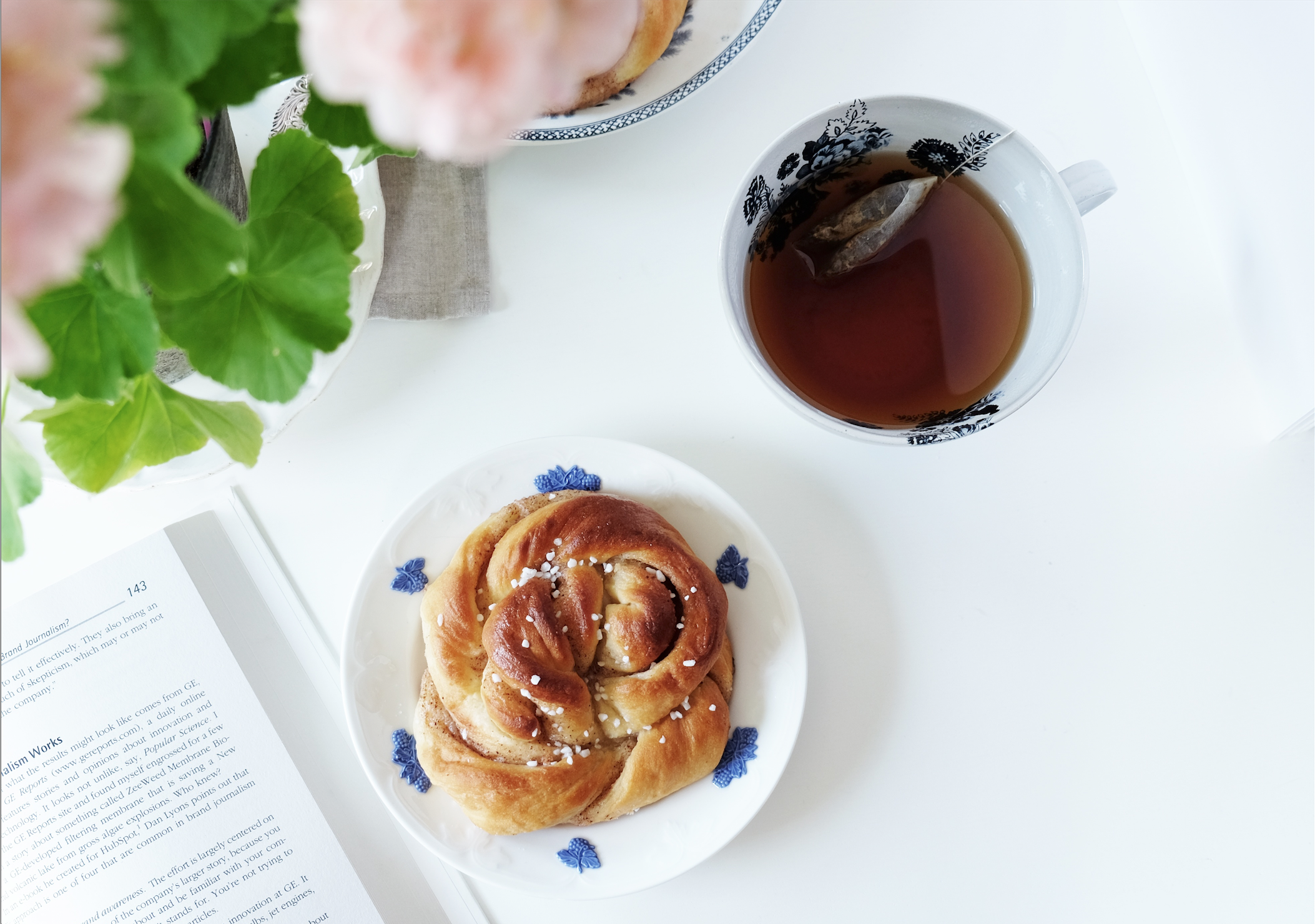 But now for the important part: the story.

A full ~month~ ago, my boyfriend Drew and I decided we were going to move in together. Since I haven’t yet graduated from school, I’m working with part-time income plus my savings, which I’ve worked on building for a really long time. This meant that to easily afford the move, I would have to scale back my lifestyle a little bit to make up for the new expenses that would come along with living without my parents for the first time.

We are both pretty good at working hard, saving money, and not spending recklessly. However, Drew’s job keeps him pretty damn busy, so when we first started dating, we fell easily into the routine of going out to restaurants almost every time we were together. This is mostly out of convenience, because he is often too busy to cook, and the only free time he had to see me was later in the evening most days.

It was fun and exciting at first to do special things every time we saw each other. But, as Holly mentioned in her post last week, it eventually gets pretty expensive to keep up with treating your relationship like it is brand new every day. Treating all of our time spent together as a “first date” meant not thinking carefully about each purchase that was being made, because we were just trying to do something nice for each other and have a super special, fun time.

Eventually, we realized that we needed to make a big change. Since January 1st marked not only the first day of 2017, but also my first official day living with Drew, we decided it would be the perfect day to set a ~New Year’s Resolution~, that was actually a little bit more of a “life resolution”, because we probably would have attempted this huge lifestyle change whether or not it was the new year.

We decided that we were now no longer going to eat any food purchased outside of a grocery store. We were quitting restaurants, coffee shops, fast food, etc. cold turkey. It’s a good idea in theory, and definitely a quick way to save cash if you’re someone who dines out quite regularly, and suddenly needs to make a huge financial change.

But personally, we found what Chelsea has written about before to be very true: cutting a very simple and very important (to us) pleasure out of our lives in the interest of saving a little bit of money was not going to be an effective way to live a better, fuller life.

The cash that we saved after cutting restaurants completely out of our lives would have gone into a pile of ???? cash, because the place we’d prefer to put “extra” money (i.e. money not going towards important bills) would be towards going out to a restaurant, enjoying a good meal, and spending special time together. Sure, we could put it into a savings account for later — but what is the point of making money if you’re not going to spend it on actually enjoying your life?

So, at 11 a.m. on New Year’s Day, when our friends sleepily looked over at us and asked if we wanted to go out for breakfast, Drew and I looked at each other and shrugged.

So while it appears that perhaps I can’t keep a set New Year’s resolution, or maybe that I have zero self-control when it comes to breakfast

(fact), I think it is also important to recognize the fact that adjusting our money-saving resolution to something that would be a little bit easier and more enjoyable for us to achieve is the thing that will most likely make us successful. I have no doubt that if we decided to give up something we loved and enjoyed out of necessity, because we truly couldn’t afford it, we would be able to do that successfully as well; but right now, we are just doing it to pinch pennies and put away money for the future — a future that doesn’t really sound like that much fun if we genuinely won’t be enjoying ourselves in it.

And we are still saving money this year, just as we planned! We have cut back on going out significantly already, and plan to go out less as time goes on as we settle into a better cooking/meal-prep

routine. We are even finding ourselves not wanting to go out anywhere as much, because it is so much fun to plan meals, grocery shop, and cook together instead of being lazy and ordering sushi. But apparently, a 30-Day (or, worse, 60-day, like we’d originally discussed together) restaurant-ban was not for us. Being mindful of our tendency to overspend or indulge too often is enough (for now) to help us cut back and save the money we want to save, without depriving ourselves of an activity and experience that is important to us.