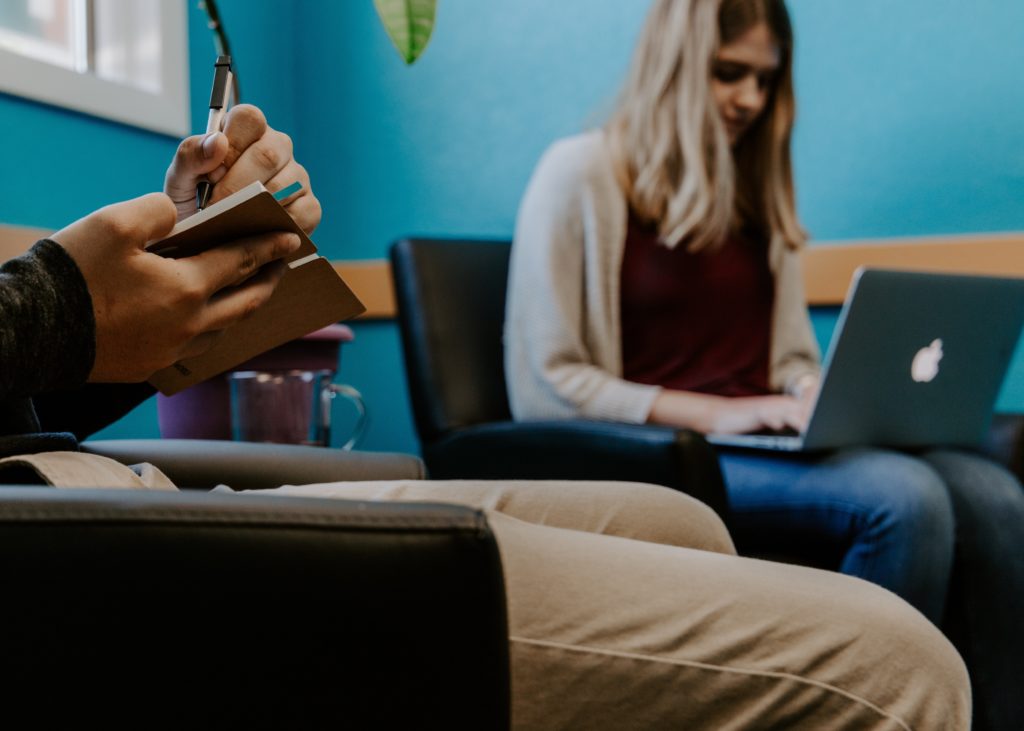 A 2017 NACE survey reported that almost 60% of students interned sometime during the duration of their academic career. A writer for Time then suggested that internships have essentially become the new entry-level job. Except, for many people, they’re not quite the same…because “job” implies receiving an income, while roughly 60% on internships are not.

Already, at the age of 21, I have completed two “official” unpaid internships, and have honestly no idea how many “volunteer” positions — as a writer, editor, personal assistant, PR consultant and seamstress — I’ve held. While not all of these experiences have been hellish (though trust me, many have), I have always, no matter how rewarding I found the work, left my tenure feeling a sense of unfairness. In my last position, I couldn’t help but compare my experience with my friend who was being paid literally thousands to intern at a bank for the summer. Whilst my placement in a leading women’s magazine in the UK was considerably shorter, I, on the other hand, was compensated just £100 for travel expenses, which I received months after I’d finished.

Having put in more time than I’d care to admit, and after feeling chewed up and spat out by the corporate machine and lost a little bit of dignity along the way, I would never glorify or encourage taking on an unpaid internship. But if you’re going to do one (and, sadly, like me, you may feel you have to), these are the three things you need to know to make it through in one piece.

This probably sounds obvious — you’re there to get a feel for the “real world” of your chosen career, after all, so of course you’re going to be absorbing everything you can. Internships, both paid and unpaid, offer a great opportunity to learn about your industry and potential future role in it from the inside. Put simply, it’s not just what you’re doing, but how and who with that’s important to pick up on.

Firstly, look at what is good about your organization, and consider the ways in which you’ll be able to fit into the practices of the job. Picking up on the employee morale and working environment will also place you in good standing for any similar experiences in the future. For instance, should you expect to have to work during unsociable hours in that industry, like I was during the Royal Wedding?

Then, and more importantly, I’d argue, consider the flaws. If you’re anything like me, you’ve built up your field in your head, day-dreaming for years about what a wonderful job and huge corner office you’ll have and the uber-stylish outfits you’ll wear every day. But our dream jobs are rarely what they seem when we actually get into them. My magazine internship taught me so much about the ever-evolving nature of publishing and journalism, and gave me a better appreciation for just how fickle it can be. This was essential knowledge and preparation — for both success and failure — as I attempted to navigate a career in which industry giants crash and burn weekly. Just recently was the turn of Marie Claire UK, once a women’s magazine stalwart and now set to shut down its print edition after 31 years of publication. You don’t have to steer clear of an entire industry, but go into anything with your eyes fully open.

2. Work hard, but don’t be taken advantage of.

If we’re being truthful, you’re already being exploited by not receiving any payment for your work. But sadly, this is widely considered inevitable for any student or graduate, especially those in creative careers, as a way to get “exposure” or a foot in the door.

Once you’re there, you naturally want to make the best impression possible, to show your boss how dedicated and great to work with you are. And that’s important. Bits of advice on — plainly — how to suck up, like remembering everyone’s names and offering to make the coffee, are classic for a reason. That stuff costs nothing, but be wary of falling into the trap of bending over backwards for a company that doesn’t care about you.

There is a huge difference between being a diligent, proactive intern and being used. Working overtime (legally, if they’re not paying you, you can leave when you want), putting up with verbal and other forms of abuse, or completing unreasonable personal errands for your boss (like this poor intern charged with collecting drugs for their superior)…the horror stories are many.

Most importantly: don’t get starry-eyed about big brand or company names and use that as justification for your mistreatment. Vogue and Twitter have no more right than other companies to treat you poorly simply because of their name recognition (which if anything should be a reason for them to treat you better).

I know you want to believe that this internship you’ve landed is your fast-track into the job you’ve always dreamed of. But it most likely won’t be, and doesn’t have to be, either.

It can act as a litmus test to help you decide if what you think you want is what you actually want. My head was turned away from fashion journalism after spending an entire 8-hour day packing designer shoes costing more than my year’s tuition, only to be grunted at in appreciation by a fashion editor who was clearly judging me for my outfit choice. I was put off not by the grafting, but by an environment that lived up to every Devil Wears Prada cliché and just was not the right fit for me. But that’s something I would never have known if I hadn’t interned.

So, take the pressure off yourself, and just get all that you can out of the experience. Your internship is not the start of your life, nor is it the end of your life if nothing comes of it. If you accidentally pour coffee over the CEO or forget your desk mate’s name, your career isn’t over before it’s even started. An internship is a good opportunity, but it’s not golden. And there will be more.