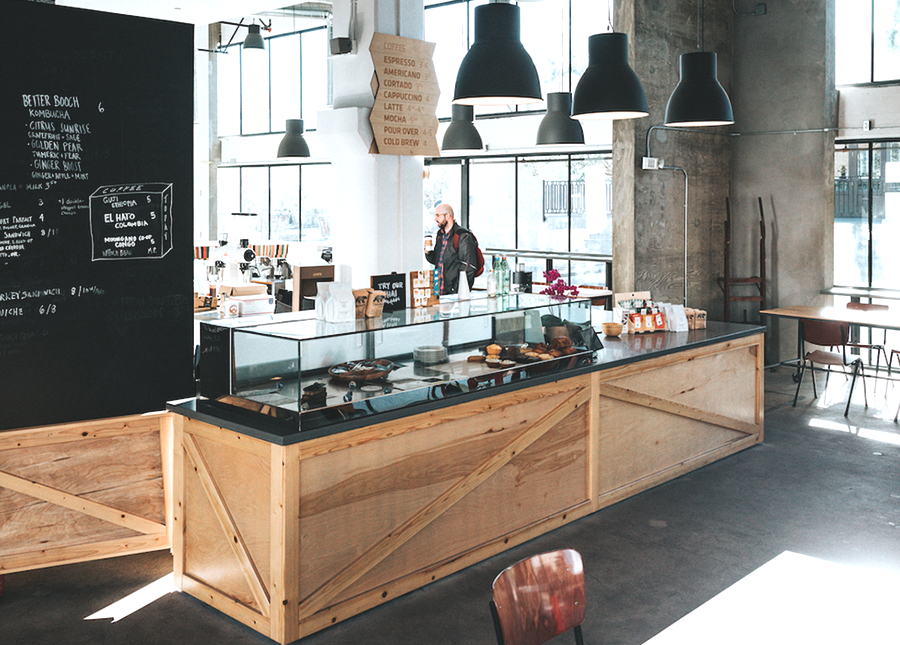 One thing we always strive to do here on TFD is own our privilege. That goes for everyone who writes for us, including me. You don’t have to apologize for being white and cisgender, or for being lucky that you got to leave college without any student debt — but when you have a leg up (or several) in life, it benefits everyone to recognize that not everyone was born into those privileges.

Privilege is something we discuss constantly, and for good reason: we can all benefit from having greater empathy for others and expanding our worldview beyond our own experiences. That’s why I loved Kara Perez’s piece that ESI featured this week, all about what the “poverty Olympics” are and how we can avoid them — and how we can better listen to and learn from one another. Here’s a brief explainer from the piece:

I was sharing some of my background in my tweets: single parent household that was on food stamps for years, parents had an expensive divorce, received a scholarship for college but also worked three jobs, graduated with debt.

And this other account was coming back at me saying things like “My parents didn’t even have enough money for the divorce” and “I grew up in even more low income than you.”

Kara is not advocating for silencing people, but rather for recognizing that everyone has a story and we can all listen to each other with respect — and if someone’s story points out a blind spot in our own understanding, we can learn from it. Be sure to check out the full post, as well as the rest of this week’s great picks, below!

“What’s the equation for a life well lived?”

“I don’t make six figures. Even the most generous rounding won’t get my salary there. My husband? He’s even farther away. We are two teachers from the Midwest. But just because we are not making six figures now doesn’t mean we won’t get there. We will. I’m sure of it.”

3. Living on the road: Nine lessons learned from full-time travel – Think Save Retire

“Traveling can be fun, but it also won’t be for everyone. In our time on the road, I’ve learned so much about not only this lifestyle but about our country and everything it has to offer. It has more to offer than most people think.”

4. What Experiencing a Job Layoff is Actually Like – Rockstar Finance

“It felt like any other day at the office. We had just finished lunch and our daily game of ping pong. I sat back down at my desk, ready to power through the second half of my workday. Then a message popped up from one of the bosses of the company: ‘Can we meet?’ ”

5. What Are Poverty Olympics and Why Are They Terrible? – Bravely Go

“What we don’t need to be doing is trying to one-up each other with the hardships we’ve gone through.”

“Here’s what I believe to be the five major stages on your path to Financial Independence, based on the 4% rule as the guiding force. Since we believe that extreme frugality is for the birds, today’s example will be based on someone who desires FatFIRE with an annual spending amount of $120,000 per year.”