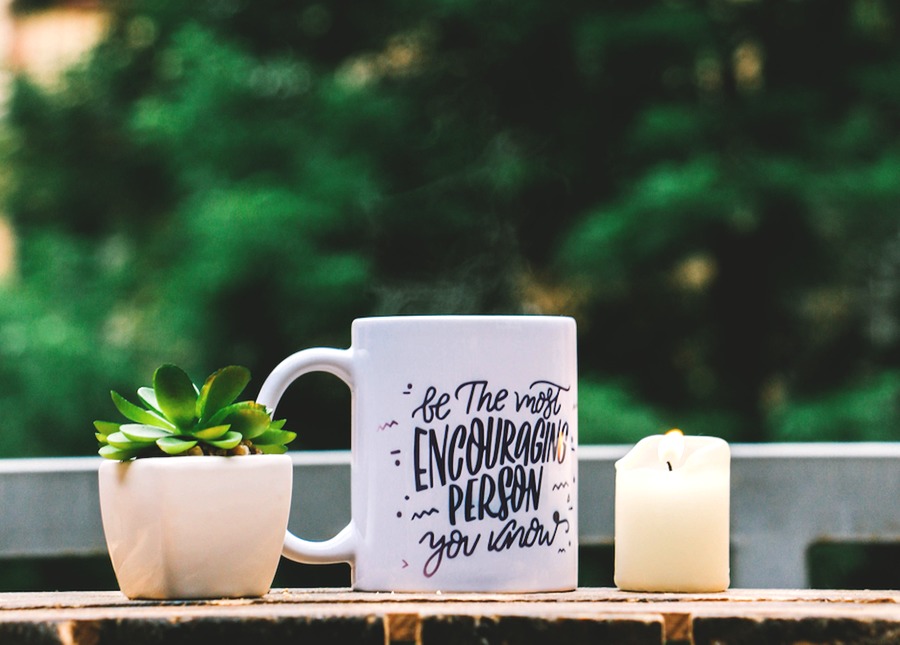 It’s Thursday, and you know what that means: time for another round of awesome personal finance articles hand-picked by ESI of Rockstar Finance!

It’s no secret that I’ve had my share of bad work experiences — some much worse than others. When I was in my first “real job” in my field, I was led to believe I’d be spending the majority of my time content writing. Eventually, I realized I’d been hired in a combination secretary/salesperson position, and it just wasn’t for me. My boss didn’t know how to utilize me, and I didn’t know how to communicate that I was unhappy doing work that was not what I was interviewed for. (There were other issues, too, like being kept on as a full-time contractor well beyond the point when I was supposed to become a salaried employee, which was more than a little shady on the company’s part.)

My situation has obviously (and drastically) improved since then, but I always feel for people dealing with nightmare bosses in job positions they can’t just up and leave. So I was so glad to see this article from the Harvard Business Review included in this week’s roundup. I think this is particularly good advice for dealing with anyone difficult in the workplace, and not just a bad boss:

It’s usually a good idea to try to talk to your boss and see what’s going on. But chances are a difficult boss may not be open to hearing feedback about his or her failings. So try making specific requests to get what you need. Be specific about the resources and support you need to do your job, explain your rationale, and articulate how this will benefit them and the organization. Think about timing, and try to have these conversations when your boss is calm and in an upbeat mood. Make sure to prepare, practice, and anticipate reactions.

Be sure to check out the full post below, along with the rest of this week’s top picks!

1. You Are Not Your Money – Kristin Wong

“Money makes the world go round, and if you have it, you have the ability to do that. When you don’t, you feel utterly powerless.  Sure, money is just a tool, but as financial therapist Amanda Clayman once put it, money also has symbolic properties. Money can measure your success, hard work and a keen ability to negotiate.”

2. The 1 Thing You Need to Figure Out What You Actually Want – Mapped Out Money

“We live in one of the most affluent countries in the world. So why is a $400 emergency enough to capsize so many American families? Most people assume the problem is a lack of income. But if you’re not managing a small- to- medium- size income well, then you certainly won’t manage a large income well. So if income isn’t the issue, then what is?”

3. Growing Up in the Ghetto: From the Projects to Home Ownership – Peerless Money

“When you are growing up in the ghetto, FI seems like a pipe dream.  For most people living there, the primary goal is to escape this environment and never look back.”

“It’s not because you haven’t won the lottery, caught your ‘Big Break’ or found a sugar daddy/momma to boost you into wealth. Those are the stories you see in the news, but they are not how the vast majority of people get rich.”

“Nonetheless, focusing on spending rates at least puts the focus back on what households can control – what they spend, and what they earn – rather than focusing on or criticizing a savings rate that ultimately is more a result of other decisions than a decision unto itself. And also helps to recognize that, for most middle-income households where spending is challenging, it is actually far better to focus on housing and transportation costs than trying to trim vacations, clothing, lattes and avocado toast from the budget.”

6. No, Paying Off your Student Loans Won’t Make You Happy – Simplistic Steph

“Life is easier when you achieve those wild money goals. Not having to worry about student loans is such a freeing feeling. Saving money and investing feels GREAT. But I wish I had struck balance between debt payoff and living. At the time, I wish I allowed myself I can be happy, free, and still have fun, even with debt.”

7. What to Do When You Have a Bad Boss – Harvard Business Review

“People enduring high-stress situations often suffer from emotional exhaustion, robbing them of the energy needed to search for a new situation. It’s hard to quit without another opportunity lined up, and it’s hard to line up another opportunity when one feels depleted. Emotional exhaustion also strips people of the ability to envision a more positive experience — and hopelessness ensues.”