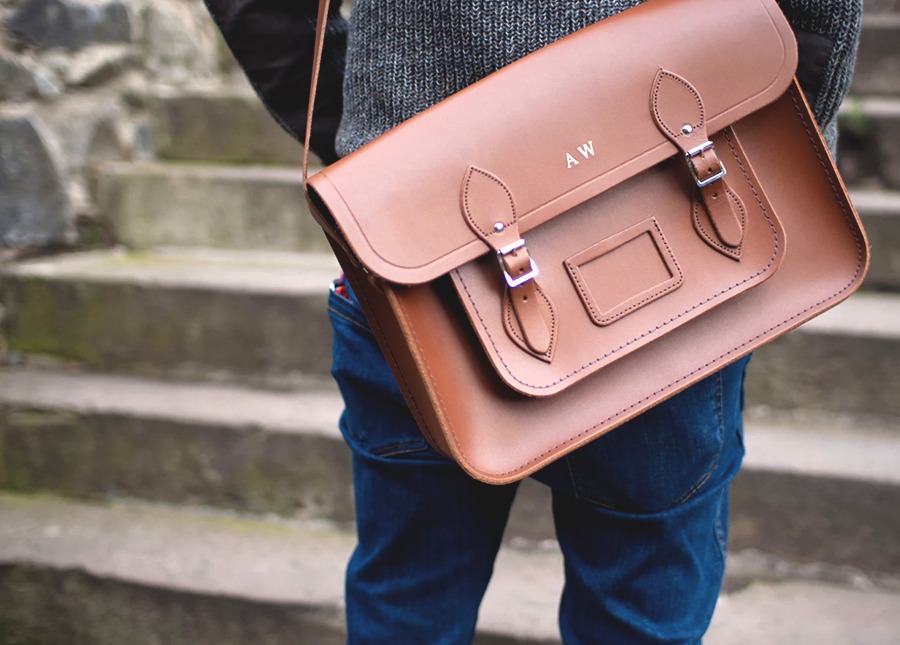 It’s Thursday, and you know what that means: time for another round of awesome personal finance articles hand-picked by ESI of Rockstar Finance!

Confession: I love reading parenting advice columns. I’m not a parent, and I don’t plan to be one anytime soon, but there is something so comforting about reading advice for parents — especially ones who are just trying their best. (I also just love advice columns, period.) Also, there’s often a lot of advice that’s (shocker!) very useful for non-parent adults, too.

I loved this article from MarketWatch all about how a “gratitude journal” can help you raise less materialistic kids. But I don’t think the idea needs to be limited to children; I’ve kept a gratitude journal at several points in my life, and I think it’s a great thing for anyone at any stage to do! Keeping one helps me stay grounded and remember what really matters. And according to the article, there’s research to back that up:

Researchers at the University of Illinois at Chicago have hit upon a simply daily practice to turn “gimme” into being grateful: keeping a gratitude journal. The lifestyle hack has been prescribed to help adults to destress and put their lives into perspective, but this new survey of about 900 adolescents suggests it could be a miracle worker for younger generations, too.

…the kids who kept the gratitude journals showed a “significant decrease in materialism, and increase in gratitude,” according to the report, while the control group that just kept a daily activity journal retained the same levels of gratitude and materialism that they had before. Plus, the group that kept the gratitude journal was more generous afterward, donating more than two-thirds of the money, while those in the control group donated less than half of their $10.

Be sure to check out the full article, as well as the rest of this week’s great posts, below!

1. Why Everyone Should Plan To Retire Early – Chief Mom

“When did retiring at 70 become the ‘new normal’? It’s really not. According to this survey from U.S. News and World Report, most people plan to retire at 65. A quarter plan to retire sooner, and a quarter later. But as they say: ‘The best-laid plans of mice and men often go awry.'”

2. 4 ways parents (and their students) can avoid the college debt trap – PBS

“I expected this kind of concern about the financial burden of college. What I didn’t expect — and found again and again — was parents questioning the value of a college education. Unfortunately, naysaying higher ed seems to be having a moment.”

3. Why Experiences (not Things) Get Better with Time, According to Science – No Sidebar

“There is a massive body of work in the field of behavioral psychology that suggests the “hedonic superiority” of experiential over material purchases. Put simply, the science proves that engaging in more experiences rather than acquiring more things makes us happier.”

4. This Daily Activity Will Make Your Kids Less Materialistic – Moneyish

“Research shows that kids are easily influenced by TV ads to want that ‘must-have’ toy, see that movie or crave that cereal, snack or drink. Parents can also unconsciously teach their little ones to equate buying and possessing things with happiness and success.”

5. Survive a Market Crash! How We Thrived After 2 Financial Meltdowns – Retire by 45

“But what if, like us, you were investing well before this bull market?  We started investing in the stock market in the late ‘90s, and I can tell you it was a much bumpier and more turbulent ride from 1998 to 2009.”

“Whether the decision is related to paying back student debt or how to invest for the first time, the outcomes of these decisions have a long-term impact on the quality of our lives.”

7. Why Most People Are Not Debt Free – His and Her Money