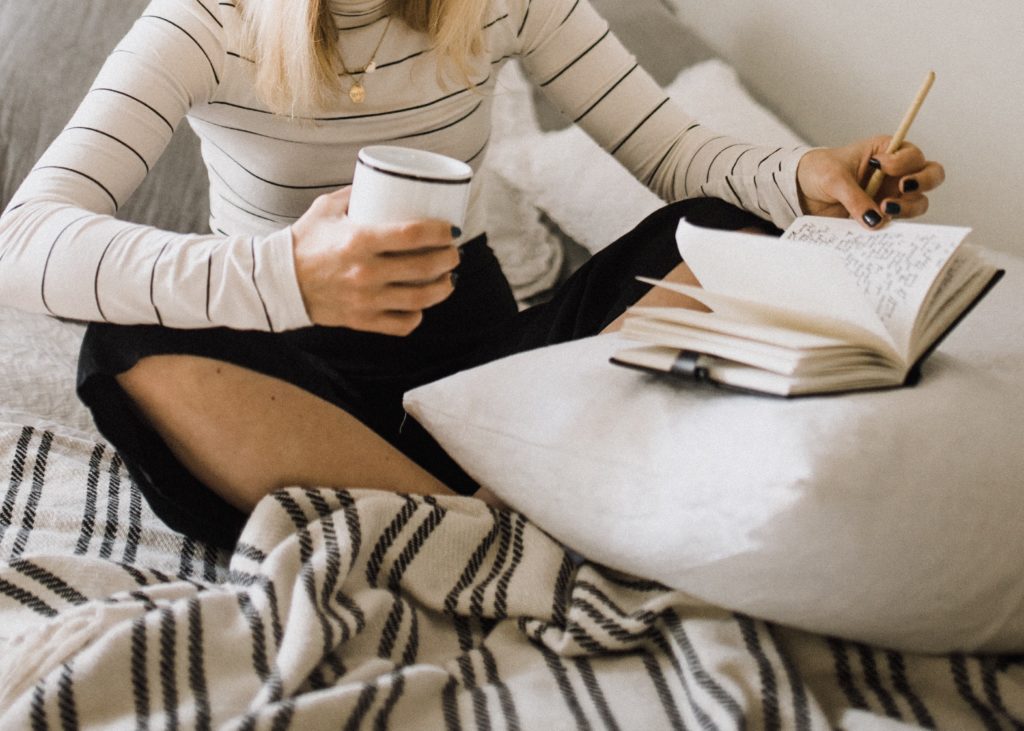 Everyone who has lived in New York City has learned an expensive lesson at one point or another. Probably more than one. From not negotiating an absurd broker’s fee to relying on Seamless too heavily, the city provides endless opportunities for money mistakes. While the benefit of hindsight will (probably) ensure you never make that particular money mistake again, it still hurts to know that it could’ve been avoided.

Dealing with an emergency situation

A few months ago, my boyfriend Josh and I learned a $900 lesson when the lock to our apartment broke. It had been wobbly for a little while, but was functioning okay, like many things in old apartment buildings. I had called our management company’s repair hotline a few weeks prior and left a message about how to go about getting it fixed, but had never heard back and hadn’t followed up. Then, that fateful Saturday when we were leaving to go out, Josh went to lock the door behind us and the entire cylinder of the lock fell out, the tiny pins dropping to the floor like evil-sounding bells.

Our first instinct was to call the 24/7 locksmith number we had seen on the door to our building. Josh went downstairs to take down the number while I held the door open, we went back into the apartment and closed the door behind us, then realized that the door now wouldn’t open back up at all. While it’s definitely better to be locked in than locked out, we were still panicking. I called the locksmith company — letting them know that we were stuck inside — who said someone would be over within an hour.

How feeling stressed made us more vulnerable to a money mistake

Looking back, I can see exactly where our mistakes were: we didn’t ask for a quote over the phone, look online for reviews, or compare prices from other places. But the companies who want to rip you off know what they’re doing when they paste their stickers on every building in your neighborhood. You’re not exactly in the most rational headspace when you need their services, and you’ll probably go with the first number you recognize.

When the locksmith arrived, he said it would cost $275 just to open the door. We felt literally and figuratively stuck at that point, and agreed to just go with it. While he was working on opening the door, he told us the new lock and doorknob situation would be $575. The way he phrased this made us think he meant $575 total, but it was, in fact, in addition to the initial $275. The locksmith only clarified this when writing up our receipt, of course. If the preceding events hadn’t solidified it already, this was the point when we felt atrociously scammed and naive.

As the locksmith wrote out the services and prices on his pad, he added that if we paid using a credit card instead of cash, there would be additional tax. You might be able to guess that we did not have $850 in cash lying around. I bank with a credit union that doesn’t have a physical location close to our apartment, while Josh’s bank is a couple of blocks away. He agreed to walk over and withdraw the full amount, only to find out that they had closed less than an hour before.

I volunteered to put the bill on my credit card, to then pay off immediately — if we were going to go through this bullshit, I would at least get credit card points out of it. The locksmith weirdly gave us a hard time about it, and had to double check “if” his credit card reader was working, which thankfully it was. After this blur of stress and escalating prices, we were looking at a bill of $924.38.

What we’re doing differently in the future

I’m still embarrassed we had to learn this lesson the hard way, and it was painful to spend that much in a single day, but I’m grateful that my boyfriend and I had emergency funds to cover the cost. We split the bill down the middle and comforted each other during our respective moments of devastation. We went for a walk in the park in our neighborhood just to get out and bought mini pies from a bakery to soothe our souls, which was 100% worth it. We also acknowledged that we’re lucky we were able to save a cushion for situations like these. I lived at home for a year and a half after I graduated college in 2016, socking away my first full-time paychecks, and Josh moved into my first place that I shared with a roommate when he graduated two years later, shaving the rent down and allowing him to start an emergency fund after landing his first post-grad job and before we moved into our own place.

Our next move, post-pie eating, was a correct one: we saved the physical receipt, I took a photo with my phone, and Josh submitted it to our management company to try and get reimbursed. While we only ended up getting half the money back, it felt like a small victory that we actually advocated for ourselves. Documenting as much as possible — writing down names, dates, and saving paperwork — is essential for dealing with landlord and tenant issues where, as the tenant, you unfairly have to defend yourself against someone with much more power. Also, sharing knowledge of scammy businesses or methods that worked for dealing with management with your neighbors can help protect everyone in your building (and, in our case, ripping off the stickers by the front door).

While it’s impossible to plan a strategy for every possible emergency, going forward, we vowed to pause if at all possible during moments like these and assess our options. And a few weeks ago when my boyfriend locked his keys in his car, he called about five locksmiths before settling on the one with a reasonable price, then confirmed the quote he was given in person, and was definitively not screwed over.

Anna Szilagyi writes narrative poems, personal essays, and for nonprofit development. She currently works in the health care advocacy field. When she isn’t toying with line breaks or crafting grant proposals, she is probably embroidering while watching Vanderpump Rules. You can read more of her work at annaszilagyi.wordpress.com.