The Money Conversation No One Wants, But Everyone Needs To Have 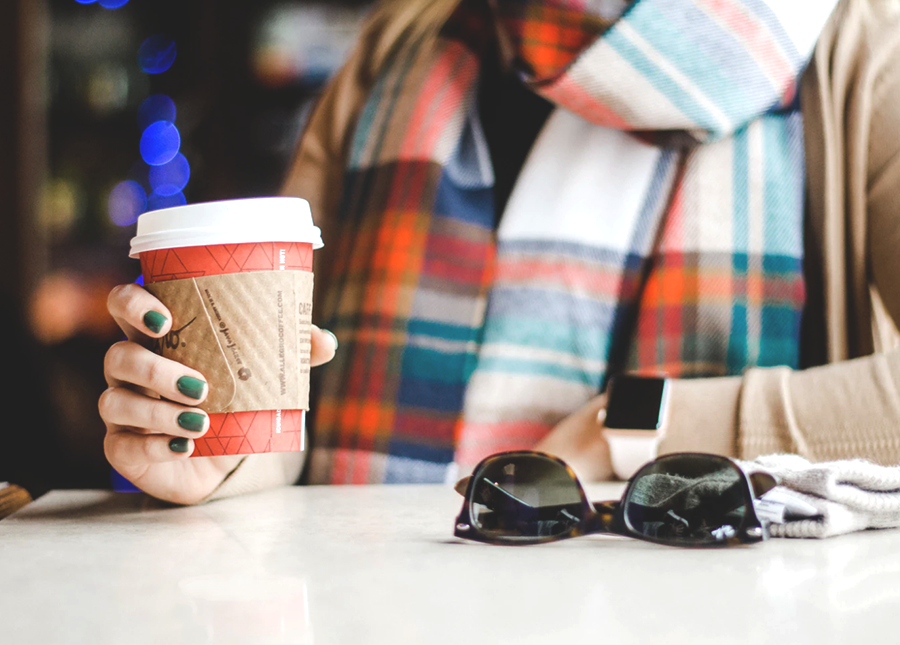 Regardless of your personal, scientific, philosophical, or religious beliefs, there’s no avoiding it: death is going happen to all of us. And boy, is dying expensive. Yes, you read that right. It is freaking EXPENSIVE to die. The death industry presently rakes in upwards of 20 billion dollars a year. On average, American families spend $10,000 on funerals every time someone dies. Imagine that — a multi-thousand dollar get-together that’s all about celebrating your life that you don’t even get to attend!

Joking aside, it surprises me how rarely I see anyone in the personal finance community — especially the Millennial demographic — talking about death, given its significant cost. I suppose not many of us are expecting to die any time soon, so that makes sense. However, a good number of us have older parents who we haven’t even bothered to ask about significant end-of-life decisions. Many people I talk to have no idea what their parents’ thoughts are on the “pulling the plug“ question, let alone whether they want to be buried or cremated. It’s not very difficult to find a wedding budget breakdown on Pinterest or any other personal finance blog, even though not everyone intends to get married. But all of us are eventually going to die, or deal with the deaths of others, whether we expect to or not. So why not be prepared for it?

And believe me, I understand talking about planning for death is pretty freaking morbid, but it’s actually an incredibly important part of living. One of the best things we can do for our loved ones is honor the wishes they have for when they pass on. For example, having a proper burial service might be imperative to someone due to religious beliefs or family tradition. And often, if there’s no preparation, something like this can be quite costly. When my great-grandmother passed, the plot for her casket had been reserved thirty years prior to her death. Thirty years. And it cost a whopping $8,000 (this is without the embalming or ceremony, y’all), but it was important for her to be buried near her husband, so it was a wise purchase to make while she was still living.

That’s why I believe it’s essential to have these conversations with our family members — especially if we have living parents/guardians, and preferably, the sooner the better.  I’ll admit that at first, it will be a bit awkward — I asked my mom if she wanted to be buried or cremated while we were eating brunch. But once it was out in the open, I felt a sense of relief knowing for certain what she wanted. She actually appreciated that I opened the discussion, because she had never really thought about it until I brought it to her attention. My mom is barely turning 50 this year, and I pray she has many, many more years before I have to spread her ashes. But I’m grateful to be aware that when that sad day comes, I’ll know how to honor her in the best way possible.

Moreover, there are other financial aspects to dying that go beyond the cost of the funeral, which are also necessary to discuss. When we hear the phrase “You can’t take your money with you,” we should not interpret it to mean spend it all while we’re here. Rather, we need to plan for who gets it when we’re gone. Personally, I’ve always associated writing a will with old, rich folks scribbling liquid ink on parchment. Or maybe it’s just because of Disney, since they literally wrote an entire movie about an old Parisian woman’s choice to leave her fortune to her cats. (By the way, fur babies can’t be named as beneficiaries. Sorry, everyone.) However, anyone above the age of 18 can draft a will, and technically, if you own any assets, it’s a wise thing to do if you have specific people whom you’d want to receive your things in case the worst possible scenario happened.

I’m going to share another story about my own family, and hopefully provide some insight on why having a will is crucial: When my grandfather unexpectedly passed away two years ago, it left my entire family devastated. Yet even months after we all began to heal from the loss, my dad became overwhelmed with the stress of dealing with the probate. This is basically a fancy legal term for the process of dividing a deceased person’s assets. Because my grandpa did not have a written trust, and because he held a reverse mortgage on his house, figuring out what would happen to his estate became incredibly time-consuming and emotionally draining for my dad and his siblings. Thankfully, they cooperated with each other, but for many other people in this situation, this isn’t always the case. That’s because a probate can often breed resentment among families since, without any documentation, property must be divided evenly amongst heirs, regardless of whether they had a good relationship with the deceased.

It’s definitely worth looking up the laws in your own state to see what happens to assets in succession when someone dies in intestacy (i.e. without a will), but the best decision you can make to spare your (future) family the drama is to write a freaking will. And if you haven’t already asked your parents/grandparents/ whoever is closest to you about theirs, you absolutely should be curious. Of course, you don’t have to be insensitive and demand to know the specifics, but you should at least be aware of whether your parent(s) or siblings have one at all, especially if they are older. Many people don’t think they need one until it’s too late.

We may not have a say as to when we’re going to leave this earth, but while we’re around, we can at least make some plans for how our family will be affected once we’re gone. I encourage everyone to talk with their parents about what their wishes are as soon as possible, no matter how healthy and young they are. Ultimately, dealing with death is a stressful process, regardless of how you look at it. But the more open we are with our parents/siblings/family members about the financial aspects of it, the better we can focus on healing when those sad days come.