The Nonprofit Gender Gap: How A Female-Dominated Industry Still Has A Huge Equality Problem 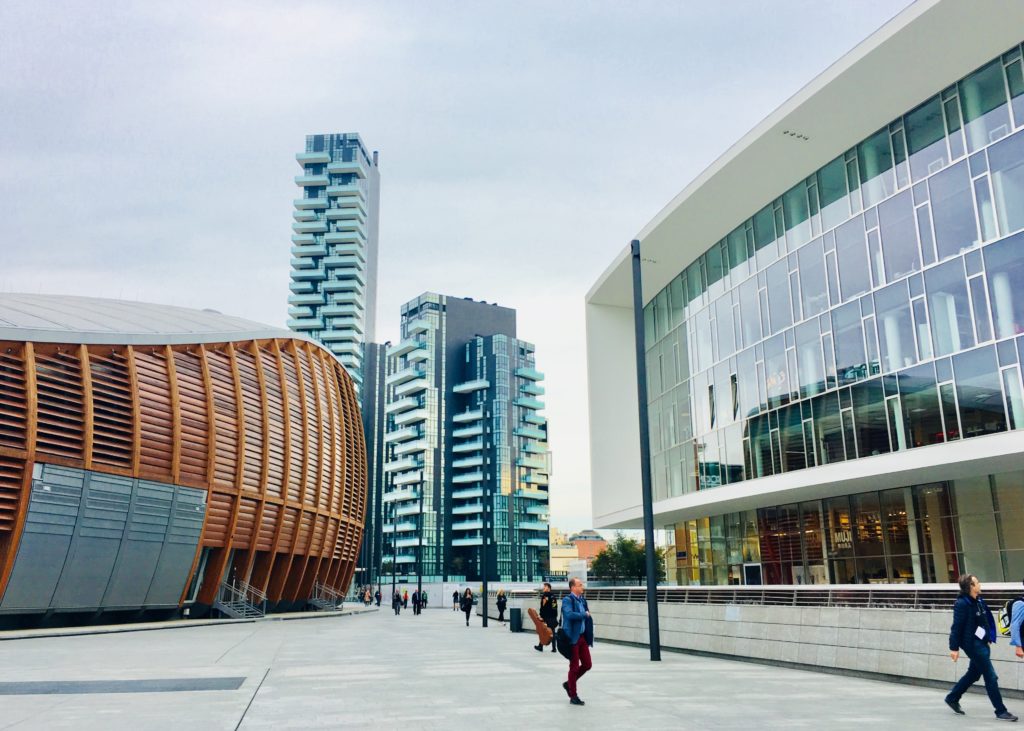 At my internship this past summer, one of the staff members at my company left to move to another city. At her farewell lunch, she and the other employees chatted and reminisced about her time at the office. Even though I’d only known her for a short time, I could tell that she’d made an impact on all of her coworkers. Almost every woman there mentioned that they’d received at least one article of clothing from her, and they expressed how much her generosity had meant to them. Sharing clothes, as most women know, is a ritual of female bonding matched only by middle-school sleepovers or going through your first breakup.

It was a genuinely sweet moment, one that summed up the significance of a single great employee on her coworkers. It was also a moment I couldn’t imagine happening at a law firm or investment bank, where women often have to work double-time to disprove sexist notions about themselves.

All three of my internships have been at nonprofits, including one government office and two regional branches of a national organization. If you’d mostly spent time at for-profit companies, the most visible difference between the two would be the gender gap. In my experience with nonprofits, I’ve had three female bosses and worked on teams of mostly or all women. These office environments helped me develop valuable work skills, and I almost always felt comfortable asking questions. And although I attribute much of this to the friendly and open communication style, it’s difficult to overlook the influence of female role models in my own professional development.

What are the statistics?

According to Nonprofit Quarterly, women make up 73% of the American nonprofit workforce, yet a much smaller proportion of its leadership. While most of the staff are women, especially in development and fundraising departments, the directors and executives are typically men. Among nonprofits in general, around 45% had women among their executives. But among those with an annual budget of $50 million — nearly all the major nonprofits in the United States — only 17% had a female CEO. In general, the more prominent and well-funded a nonprofit is, the fewer women it has on its executive board and staff leadership. [Editor’s note: It’s also important to note that women of color, in particular, are least likely to hold leadership positions at nonprofits.]

These numbers are downright optimistic when compared to the for-profit world, which in 2019 reached its “all time record” of 33 female CEOs out of the top Fortune 500 companies in the U.S. (that’s a whopping 6%). But even when female nonprofit workers reach the top, female CEOs still have to deal with the vestiges of sexism, with the average female nonprofit leader making only 66% of what a male CEO makes.

The forces behind this gender gap are complex. Women may be more drawn to social services and social justice organizations than men for moral or experiential reasons, or perhaps women are more interested in working in female-dominated fields in the first place.

What do women at nonprofits think?

In order to get the perspectives of women who work in nonprofits, I spoke with Ella*, a 22-year-old woman at the beginning of her nonprofit career about her experiences in the female-dominated nonprofit space.

Do you like working in an office with a mostly female staff?

“I love working in a mostly female staff! My specific team is 100% female. I previously worked in academia where the majority of my supervisors and coworkers were male. I find that I can relate professionally more to women and their experiences in the workplace. I find that I work better with a female manager, as they tend to create a more collaborative work environment [in my experience].”

Why do you think the organization has a mostly female staff, but mostly male upper-level executives?

“A lot of our upper-level executives came from the corporate space or private sector which tends to attract more men. Men are more swayed by salary and growth when choosing a job. I hypothesize that women tend to be more attracted to non-profit work from the get-go while men enter the business world where jobs are more abundant and salaries higher and then transfer to the non-profit space at a senior-level position for the higher salary.”

Why do you think nonprofit work attracts significantly more women than men?

“I assume that women tend to be more mission-driven when it comes to choosing a job. Non-profit entry-level positions tend to be competitive and underpaid. Women tend to choose a job based on the organization’s mission and impact over salary and growth opportunities, so I assume that is why they choose to enter non-profits over men who are attracted more by salary and growth.”

Do you think the gender disparity between senior staff and regular staff affects the organization?

“I am not sure lower-level staff feel an impact from the gender disparity in the organization. My immediate superior is a woman. It does make it more difficult to see myself grow a lot at this organization because the upper-level executives are outside hires, not just because they tend to be male. It seems like the organization prefers to have a business-oriented senior staff…It would mean more to my professional goals if any of the senior staff had worked their way up through the organization, regardless of their gender.”

The reality is that working among a group of value-driven, like-minded women is a unique experience. It promotes solidarity, hard work, and a sense of camaraderie around the office that would be difficult to find outside the nonprofit sector. In all honesty, it works well. Women in nonprofits are doing some of the most essential work in civic life with efficiency and skill: fighting abuses at the border, protecting reproductive rights, and campaigning for equality around the world.

However, there may be a limit to how far they can rise in their organizations. The numbers don’t lie — if women make up three-quarters of staff at nonprofits, yet less than half of the leadership, we know they aren’t being elevated and promoted at the rates they deserve. In my experience, the women I worked alongside were remarkably dedicated and focused and they showed an incredible passion for their work. The ability to rise up in an organization is important for employees at any company and especially for those doing socially significant and sometimes draining work.

Women at nonprofits deserve recognition for their work and to play an equal part in directing the funds and missions of their organizations.

Julia is a student at the University of Florida.