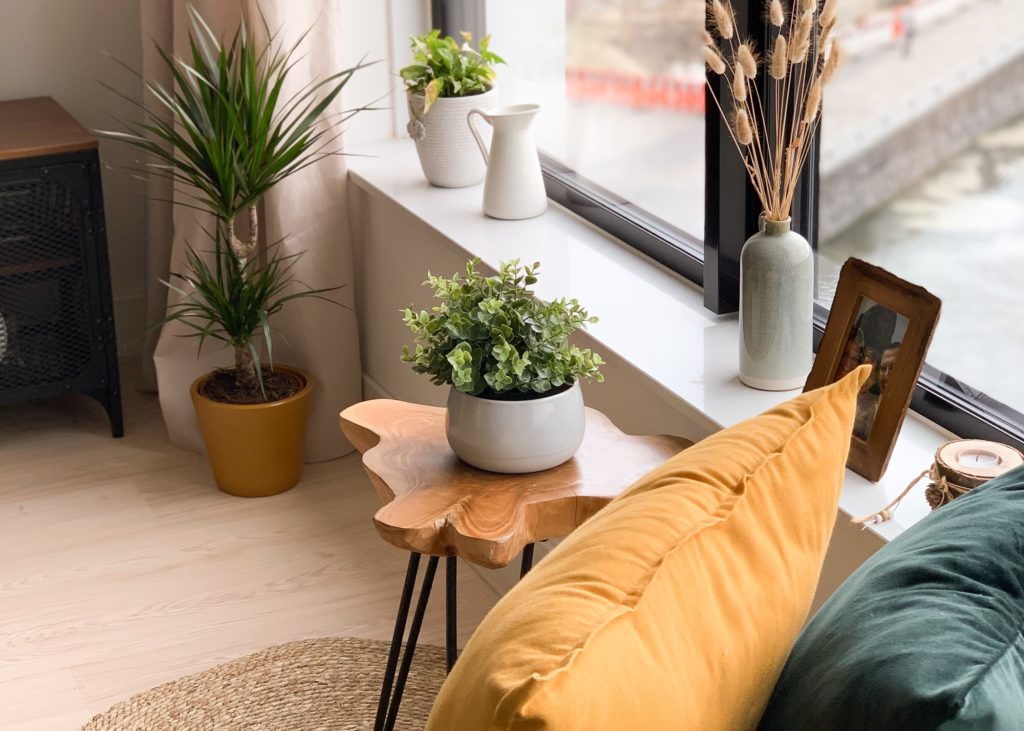 Tapping your credit card to purchase something you can’t afford is quite the paradox. It’s a freedom to be able to pay for the item, but the weight of debt pulls almost immediately after each purchase. Still though, swiping that piece of plastic can give you a liberating rush, however temporary it may be. It’s an addictive cycle that’s hard to halt.

During my time living abroad in Japan, I racked up some significant credit card debt — about $3,000. I was only there for three months, and really adopted an, “I’ll deal with it later” attitude towards my finances. This was near the end of my two years of living in Asia teaching English, and I wanted to soak up every last moment before heading home, even if it meant going into debt.

It was a learning experience, to say the least. Do I regret it? Not exactly, because I have no idea when I’ll be back in Japan (especially now)! But it did take some time and discipline to pay off the balance.

When I returned home to Canada, I worked as a freelancer, which meant an unsteady income. I was paying off the debt in chunks, but I couldn’t seem to get it to shrink steadily. The interest kept accumulating, and I continued to use my credit card for purchases I couldn’t really afford. On top of that, using the same card repeatedly blurred the lines between my accumulated debt and my new spending, making it easy to turn a blind eye.

About a year later, I landed a full-time job. By this time, my credit card balance had reached almost $4,000. With a reliable amount of income each month, I vowed to finally get my financial situation under control. But even with more money coming in, I knew I had to change my approach to paying off my balance. Here are the two methods I used that helped me finally pay off my credit card debt.

The first impactful step I took towards paying off this debt was transferring the balance to a line of credit. Cutting my interest rate by 60%, the line of credit was a preferable option for carrying this debt balance as I slowly paid it off. Before making this decision, I didn’t have a line of credit, but it was a simple process to get approved for one because I already had a credit card I was actively using.

This choice was impactful in another way, too. Not only did this lessen the interest as I continued to pay it off, but it also allowed me to visually separate my present-day spending and my previous debt. This made it easier for me to track my progress, and more difficult to ignore the remaining amount.

Through this method, I was able to continue using my credit card for larger purchases and rack up points, while also improving my credit score. Plus I could track my new spending in a much easier way, making me more accountable.

While I continued to use my credit card for on-going expenses like groceries, I meticulously budgeted my personal spending for about 6 months. Using a reloadable prepaid Visa, I loaded my budget for eating out, shopping and social activities onto the card each week. This method made it impossible to spend money I didn’t have. Plus, I wasn’t racking up additional interest, and budgeting became more straightforward. The prepaid card served a similar function to a separate spending account, but something about the practice of reloading a card kept me accountable.

The product I use is a Canadian one called KOHO, which is a merge between a bank, spending account, and money management app. It includes no bank fees, roundups, cashback and several budgeting tools on their app. While KOHO is only available in Canada, I highly recommend finding similar products available in your area. Also, please make sure that your prepaid card is secured, as some are not.

While the fact that I started making more money definitely contributed to my ability to pay off my credit card debt, so did taking additional steps to see what worked for me. Whether it be a spreadsheet, journal tracker, money management app, or something else entirely separate, there’s no one-size-fits-all approach when it comes to budgeting and paying off debt. The key is to keep at it and try new methods, as needed.

Also, always remember that even a small step is better than doing nothing at all. For a long time, I felt a deep sense of shame and didn’t fully admit to myself or anyone else the situation I had gotten into. Beginning to talk openly about it with loved ones gave me a sense of relief, and the confidence to set up a repayment plan that worked for me.

If you’re in debt and struggling to pay it off, I feel you; it can be debilitating. However, each step you take towards paying it down will move you forward. So keep at it!

Ashley is a freelance writer and on-going contributor at TFD based in Toronto. An avid traveler, she recently returned home to Canada after two years living abroad in Vietnam and Japan. She loves to read, try new things in the kitchen and get outside. You can learn more about her work here and can follow her adventures on Instagram @ashley_corb.