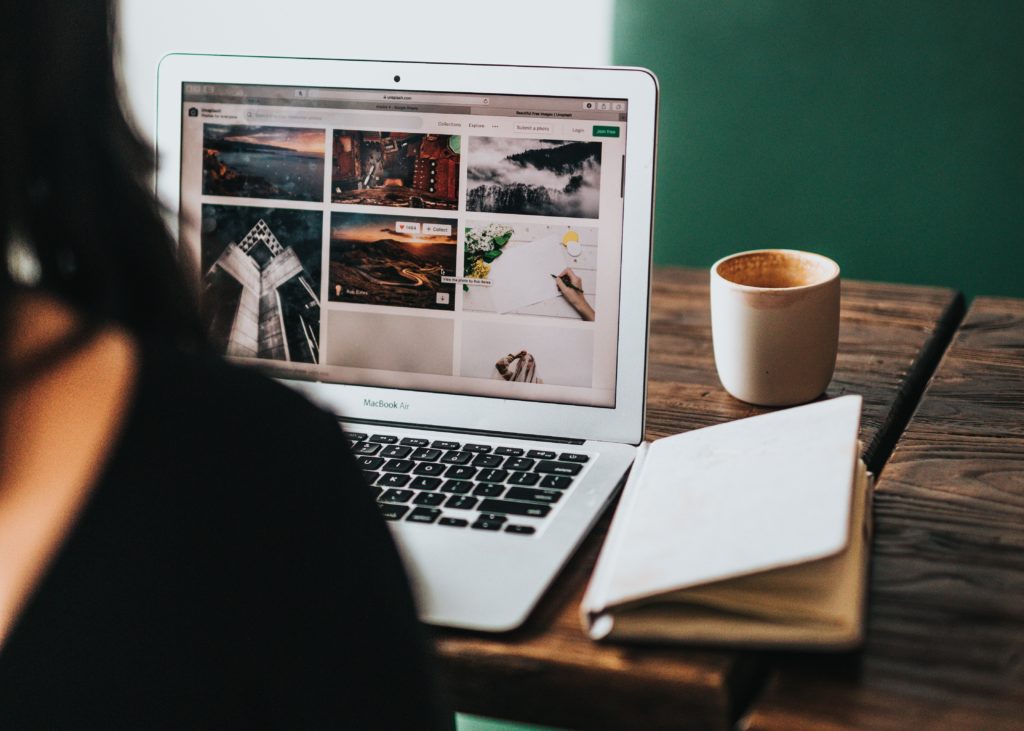 Read more of Chelsea’s Letters from the CEO column here.

I haven’t written in a very long time. Well, I mean. I “write” on Twitter and occasionally Instagram Stories (yikes), and I certainly write an eye-searing quantity of emails on a daily basis, but I haven’t sat down to write anything of substance that existed only for the purpose of being a unit of writing for months. And I think that is partially because I used to have to do so much of it, for so long. My job used to be churning out four articles a day on topics ranging from a ranking of the suspect nature of the leftovers in my refrigerator, to which male celebrities most looked like hot corpses. Then, for a long time, as TFD’s team was threadbare and we needed both daily articles and a namesake book to be written, daily production of “content” (an utterly dystopian term) was something I couldn’t escape creating. I wrote and wrote, even if I didn’t actually have anything of substance to say.

And now I’ve reached that desirable place in the building of any company where I have a modicum of control and discretion over the type of work I do. I can take proper vacations and work on long-term projects and entrust much of the day-to-day responsibilities to a very capable team. And this is good, objectively, but it also means that I have eased into becoming the Ben Stiller character in a 90s movie, which is to say that my life has largely moved away from purely creative work and into a kind of corporate cocoon, where my bills are paid and I represent the stable, ultimately undesirable option for the leading lady who will inevitably leave me for a struggling filmmaker who treats her like shit. I’ve become The Man, long story short, and I don’t really write anymore.

I should clarify here that I have (blessedly, mercifully) never been one of those people who self-identifies very intensely with being a writer. And this isn’t to be self-deprecating, I have published two books and racked up hundreds of millions of views with my thoughts on the aforementioned Sexy Corpse Men. I think as a writer my work serves a kind of function, even if I will never be one of those people who thinks Very Deeply about Big Things, or is given substantial advances to write as-yet-untitled fiction projects over the course of several years while only gently being goaded by their increasingly-panicked editors. (Not that anyone asked, but the experience of publishing the kind of books I publish is nothing like you see in the movies. Which is probably for the best, because if an editor were to leave me on a long leash I would very quickly run out of the yard and into oncoming traffic.) But I digress.

The point is, though I have never overly self-identified with my writer status, I recognize that it is something I used to do, and barely do anymore. Which doesn’t feel great, if only because it means I have given up what was once a free (both financially and spiritually) outlet for me to consider my life in a slightly less in-the-moment way. It allowed me to confront and catalog (heh) my feelings in a way that I simply don’t do as much anymore, and kept an ongoing, if incomplete, diary of my goings-on that I wish I’d had for the past year. And I think my lack of identifying with that particular activity in such a strong way made me justify giving it up in a way that I shouldn’t have.

Because ultimately we don’t need to overly identify as something in order to hold its value close — something can be “just a hobby” and still be deeply important. We can be mediocre at something and still get a lot out of becoming slightly better at it every day. I have been starting and stopping tap dance over the past six months, for example, and have largely avoided talking about it because I am much worse at it than I thought I would be. But that shouldn’t be a reason to abandon it, or feel ashamed. Because the more we look at the value of everything we do through the prism of how good we are at it, the less we will ever be inclined to embrace something new, which we may well end up falling in love with.

Long story short, not putting too much stock in one’s identity as one thing or another shouldn’t be an excuse to sell oneself short. And similarly, I’ve always felt a bit stupid referring to myself as a CEO, both because for a long time the company was so small and scrappy that it felt somewhat like a six-year-old declaring himself King of the pillow fort he built, but also because so much of the culture around CEOs (and entrepreneurs, and startups, and “hustling,” and so on) I find rather cloying and toxic. I don’t get up at 4 AM to #grind, I don’t put all of my self-worth into the worth of my company, I don’t live and die by my entrepreneur status, and I certainly don’t have anything in common with the endless parade of Silicon Valley bros who mistake their ability to be successful in one narrow field with an ability to dispense life advice on every conceivable topic.

This reluctance to embrace the CEO title, however, has led me over the past few years to abdicate many of the duties that come with such a title (and such an honor, frankly). And as our company has grown in size and scope, it has become more and more glaring that my refusal to fully embrace this role has held us back in considerable ways. Without getting into too much detail, over the past six months especially, I have had to hitch up my big-girl pants and get much more competent and proactive at various “business-y” things I’d long avoided. I’ve had to learn that just because the prevailing idea of something isn’t what I identify as, that doesn’t mean I get a free pass to avoid it entirely. I can’t just think that the cultural concept of CEO sucks and therefore be less of a CEO than my team and my product deserves; I simply must redefine that word to fit both the needs of my company and the ideological bent I believe it should have. Just like writing, or anything else I do, it can’t be black-and-white. I must find a way to embrace the continual changes in my self-identification imposed by my changing life without totally succumbing to the molds I may not be comfortable with.

So, in the interest of both writing more (without becoming Just A Writer), and embracing what is my unavoidable CEO status (without becoming Just A CEO), I’ve decided to combine the two and create this regular Letter from the CEO column. It will be a place for me to talk about business, and writing, and media, and money, and life, and every other topic I can largely avoid thinking about in depth when I am endlessly caught up in the hamster wheel of my day-to-day life. It will be a chance for me to break away and think, and to make myself more aware of the meaning behind the decisions and actions that can often feel switched to auto-pilot if we do them enough. It will be a chance for me to meaningfully embrace all of the various identities I often eschew with a self-deprecating joke without ever really assuming the responsibility of what they mean, to myself and the people around me.

Above all, though, it will be a chance for me to write. And that is undoubtedly a good thing.