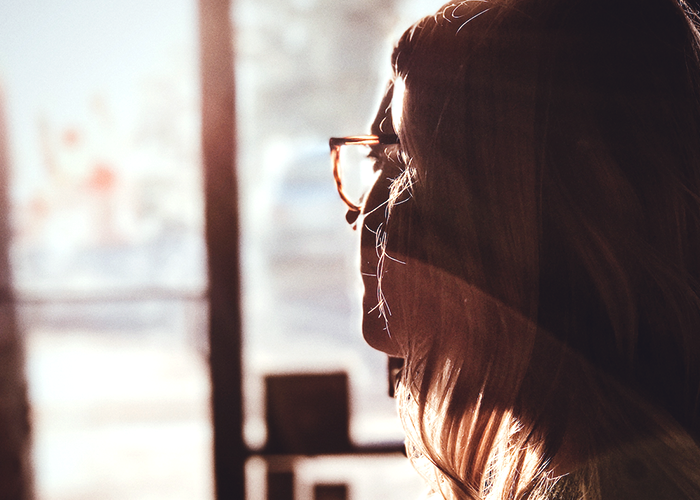 If you’re still deciding what to do with that tax refund this year, and you’ve already read this and this, let me put in my two cents and firmly tell you what to do with it.

I’m a big believer in the emergency fund as an anti-anxiety tactic, and I’m an even bigger believer in having multiple e-funds for different things…so much so that I struggle with how much we hold in smaller separate pots instead of investing. Right now, that is the cost of some peace of mind, and because I’m anxious by nature, my spouse and I have five emergency funds:

1. A classic “what if we both lose our jobs” fund, which has also functioned as an “I have to leave this job before I lose my sanity” fund

3 & 4. Two separate small individual accounts…just in case (I need this fund as an antidote to “my parents divorced early and acrimoniously” and my partner’s is “my parents divorced after decades and acrimoniously.” Pragmatism isn’t outwardly romantic, but for us it’s about being able to choose to stay together because we’re both protected. Mostly we use this for secret-gift-buying, though!)

5. A “family-emergency” fund, which is made up of more than just funds

I live in a DC suburb, and TFD is based in New York, both of which are expensive cities full of transplanted people. So I think it’s relevant to factor in what it means, financially, to choose to live out of driving distance from your family. If you’re in college, this is likely a fairly short-term situation, and hopefully your basic emergency fund will cover you. With most regular family things like weddings and holidays, you can budget ahead of time, or schedule visits for every other year, but inevitably…the ugly part of life happens.

I know it can be especially touchy to talk about sickness or death and money in the same conversation, but I’m doing it because money issues don’t disappear just because you’re grieving. Last year was tough for my family: Three well-loved men passed away over the course of seven months (talk about being spooked to answer the phone for a while), and all of them lived out of town.

It wasn’t luck or credit cards that allowed me to make sure I made it to a family member’s last Thanksgiving that year, or be at all the memorial services. Even though I was lucky enough to get some financial help from family, and some understanding from work, it’s not something I want to rely on. (I’ve had painfully inflexible work situations before!) Here is how I prepared my family emergency fund:

While I’m calling this a “family emergency” fund, I don’t want to exclude people without large extended families — what I mean to do is advocate for a second-tier savings account that is tailored to your non-material needs. For example, I have a friend whose family is mainly on the west coast, so her fund has to cover roundtrip across-the-country flights at the last minute.

Another friend has several pets, so she has a fund for unexpected vet bills. This fund is really about maintaining emotional health.

For me, I want to avoid being in a heartbreaking situation, like not seeing someone when they are still fairly well, not celebrating their life and supporting their kids or partners, or not being supported myself because I can’t afford it. I really don’t want to feel like I’m making a family member feel unloved, or jeopardize my relationship with them by implying that money is more important than they are. I’ve been in a few of those situations and seen others in them, and man, they seriously suck.

My family emergency fund prevented all of those scenarios for me this past year. One of the three memorials I went to last year was actually just after tax time, and it was that refund that sparked the idea of intentionally putting some of that money aside to be used for this purpose. And even though I have a basic amount of vacation days, it didn’t feel restrictive to start the year planning one fewer — just in case.

My last point in why I decided to officially create a dedicated fund to be able to attend emergency family events is the hardest, but was key for me:

I had to be realistic about life. People get old, and they die. People get sick when they’re young, too. This is part of life and growing up, and frankly, something that we’re too afraid to talk about (kind of like we are about money — we don’t talk about it until we’re forced to). It was hard to make myself face the fact that when a family member is in their late 80s, their death shouldn’t be a total surprise, even if it’s almost always still a bit of a shock. I’m okay with knowing death is a hard topic to grapple with, as long as it’s also something I can address and choose to plan for.

Mairead doesn’t get why everyone doesn’t want to talk about money with her! She works for a small non-profit in the DC metro area, wants an Irish Wolfhound, and drinks her coffee black and constantly.