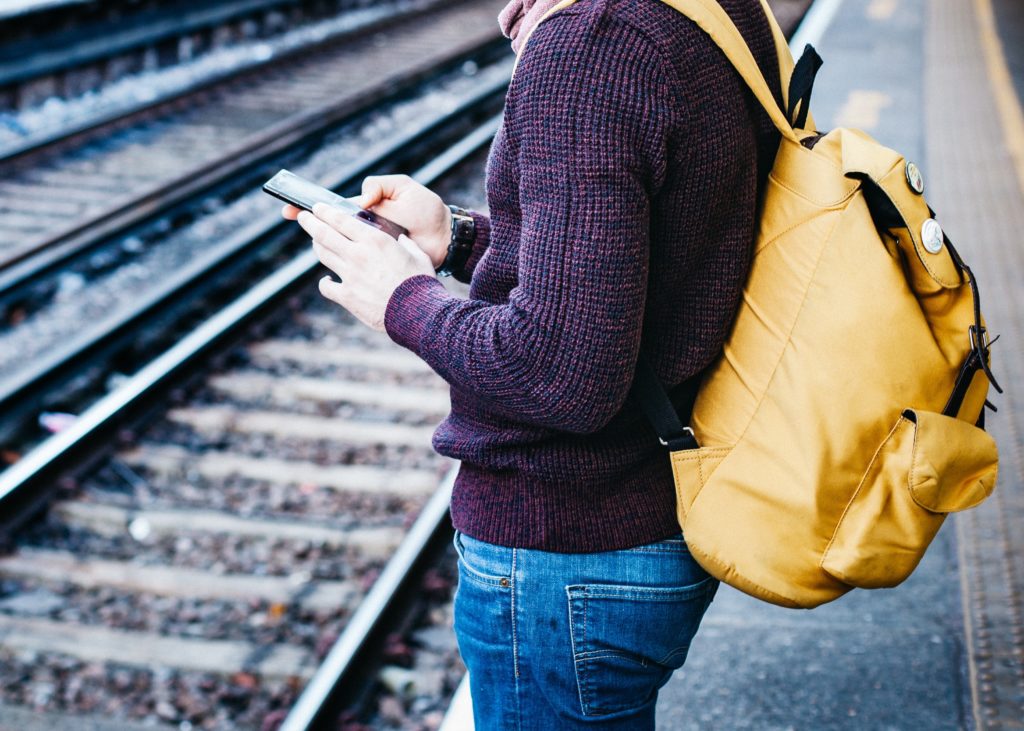 Salary, height, the size of your, um, shoe. Of all the personal stats relevant in dating relationships, a credit score never crossed my mind. That is, until a Discover ad interrupted my OkCupiding recently to inform me that 50 percent of people prefer good credit to good looks.

That’s right. According to research conducted by Discover and Match Media Group, people rank financial responsibility (and, by extension, creditworthiness) above a sense of humor, ambition and a nice body. Even the Federal Reserve has found that credit compatibility is important in a match.

But are we really all holding out for a holy (Trans)Union? Just waiting to be Equi-fixed up? I decided to post my credit score in my online profile to find out how much credit scores really matter when it comes to love.

(An Attempt at) Finding Prince FICO

To keep it simple, I erased every bit of personality and mention of breakfast tacos from my Tinder profile, leaving just my most photogenic pictures and a mention of my “very good” FICO score. Then I started swiping and readied myself for the marriage proposals to roll in. Here, Mr. 750, Tinder’s algorithm would surely say to me, this is where we keep our most attractive men (who qualify for the best loan rates).

Except, of course, that’s not what happened. Instead, I waited and waited. And binged on some of “The Good Place.” After two weeks, only a handful of responses acknowledging my credit came in, mostly via laugh-cry emojis. And I had just one salient conversation about creditworthiness, with a man we’ll call Jeffrey, who I now know boasts a near-perfect 835 score. But after some light credit-related banter, the topic turned to another number — my height — which he seemed to find more attractive.

At that point, I decided to progress to phase two of my experiment: replacing all my photos with one recent screenshot of my credit score. Within hours, 27 people matched with me.

Most just wanted to boast about their own scores, though a sizeable subset seemed confused about what a credit score meant — like the college student who sent dollar-sign-eye emojis or the escort who said he was free for the right price. They clearly failed to realize that good credit doesn’t equal a huge bank balance. I am still, after all, a writer living in New York City. As with Jeffrey, all the credit talk eventually ended, and I didn’t make any interesting connections. Looks like I’m still single.

Can You Really Put a Number on Love?

It doesn’t seem like credit scores are a significant influence when it comes to romantic connections — at least not the kind you find on Tinder — and that’s probably a good thing. While a solid credit score can indicate maturity and financial responsibility, a less-than-stellar one doesn’t necessarily mean the inverse.

The average credit score is 704 for Americans of all ages, putting most in the middle of the “good” range. However, it dips to the mid-600s for millennials, due, in large part, to the comparatively short time we’ve been building up a credit history. Other factors, like having credit card debt and even errors, can lower credit scores. One government study found that one in five Americans has at least one score-impacting mistake on their credit report.

Interestingly, experts no longer agree that a credit score accurately indicates someone’s likelihood of paying back a loan on time, which is why two major credit rating agencies plan to incorporate alternative considerations into their rating systems, such as how people manage cash or their history of utility bill payments. Beyond that — and I hope this goes without saying — a credit score is no indication of someone’s worth as a person, so it seems arbitrary to consider it before you’ve even met them.

Of course, I believe that credit (plus other topics, like income and debt) is important to discuss with potential partners at some point. In the short term, it can determine what apartment you’re approved to rent, the rewards credit card you’re eligible for (and what rate you’ll pay) and whether you can refinance your student loans. In the long run, it affects the interest rates you qualify for on car loans and mortgages.

So don’t shy away from having these conversations. Just know it probably won’t lead to love at first swipe.