What I Should Have Noticed Sooner In My Financially-Toxic Relationship 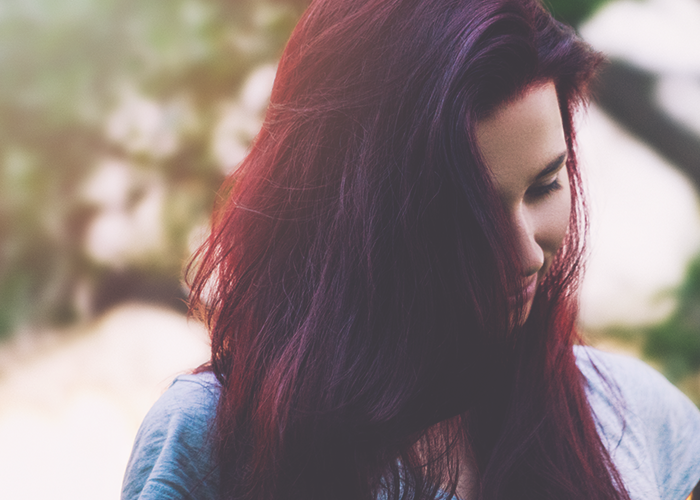 When I met a rich man, I thought it was the most glamorous thing that had ever happened to me. I was between jobs, feeling lower than ever on the Great Ladder of Life, and I needed money. He was a few years older than me and made — given that my income at the time was a solid zero dollars of funemployment — about 250k more than me per year. By the time I had gotten my next job and re-entered the world of people who have to make a living for themselves, I had already been swept into his world, and the lifestyle that went with it.

It can be really hard to notice when someone is manipulating you with money. If you aren’t good with money, or have never had a ton of it, someone who comes in wielding a lot of it can feel like a magician. Dan* had stocks. He had a portfolio. He had a 10-year plan. He had a nest egg. He had property. All of these things were incredible to me, and even though I felt uncomfortable with the huge gap in our respective financial maturity, I felt safe and warm in the company of someone who “got it,” and seemingly always had. I pictured a future with Dan very early on, because his seemed so established, and it was easy to figure myself in.

When he gave me a credit card, I should have said no. But he told me that he wanted us to share a card — only six months into our relationship — so that he could help me rehab my credit score, which had been seriously hurt by some late payments and defaults. I felt like I was this irresponsible, flaky girl, who had only recently been fired from her dream job, and here was this Prince Charming who actually loved me and wanted to take care of me. So I took the card, and with his enormously high credit limit and super-timely payments, my score started to tick up.

When he cut it off one day without telling me, and left me in line at the grocery store picking up supplies for our ritual Sunday dinner, I should have seen the red flag. I came home in tears, having been thoroughly embarrassed because, at the time, my checking account was empty. I had to leave my bags of groceries at the cash register and walk to his apartment in shame. He told me that he’d shut it off because he’d seen some weird payments on it, and wanted to make sure I wasn’t “abusing it.” I showed him what the charges were, one by one, and he ordered me a new card. It was humiliating, and I told him I’d rather not share a card anymore, but he insisted.

A few months later, when we went on a vacation to Spain, he insisted on paying for everything. “Those who can, should” used to be his motto about things like that. But his real motto should have been “If I pay for everything, then I can guilt you over it incessantly.” Every time during that week that I did something he didn’t like, he made sure I knew how much he was spending, and how he had to take care of me, and how because of him I was able to live this amazing life. He made me cry over cocktails one night because I “talked back to him” which was “ridiculous,” because he was treating me to everything.

I realized on that trip that I had let him wrap himself around my financial freedom like an overgrown weed. I looked back on all the things he had control over, and a final say on, and I realized it all stemmed from money. He would insist, and not take no for an answer, to pay for everything from some old credit card debt of mine to a shopping trip on a random Saturday. And then, systematically, each one of those things would be used to cut me down. He would tell me that he would pay for things and not do it until the very last minute, leaving me scrambling, and then “remember” when I frantically called him nine times, because I couldn’t afford it on my own. He made fun of me for not earning much at my job, in front of his colleagues.

These things were small, I guess, compared to what some people deal with. But my intoxication over dating a rich guy worked both ways: he was intoxicated over having someone to dominate financially, and I was all too willing to say yes to his generosity because, well, saying no to money is fucking hard. It took me a long time to fully extricate myself from the relationship (especially when he was doing things like showing up at my office with crazy-nice jewelry and my favorite flowers), but I did. I deleted him off social media and made sure there was absolutely no trace of him on my financial or digital life.

I made the clean break I needed to because it is too easy to get entangled into a bad relationship where someone has power over you like Dan did over me. Never forget that, in love, money equals power. Whether someone wields it for good or evil is their choice, but it’s up to everyone to stay aware. If you feel like you’re in a toxic relationship, you probably are. And I wish I had noticed it sooner.

*Dan’s name has been changed.