What It Really Costs To Get Dumped 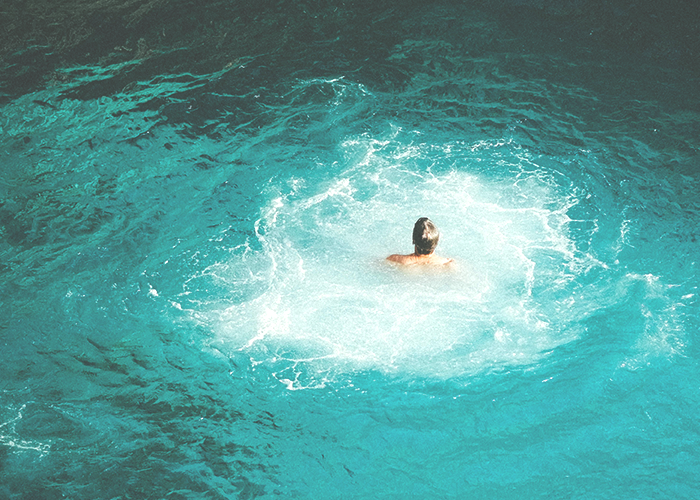 It’s been a long time since I’ve been through a breakup, I admit, but each breakup I’ve dealt with remain extremely vivid memories — regardless of whether or not I was the person doing the breaking-up. I remember crying in cars in the rain (lol), I remember sipping André out of a Nalgene and crying (also lol), and I remember spending a lot of money, especially when I was the one who got dumped.

There are few moments that rock us to the core of our self-perception quite like being dumped, and the first instinct many of us have when we feel like we’re not good enough is to buy our way into being so. I thought that I could buy some new outfits, a new haircut, and a few other small upgrades to my life, and convince my significantly more put-together ex that I was suddenly worth it. I was wrong, obviously.

But there were other ways I spent that weren’t directly in the interest of making me a more desirable person. There was a lot of breakup spending that was just about temporarily making myself feel better, whether that was through eating a lavish meal or drinking a bottle of wine or finding some other way to numb the pain and think about anything else. And of course I sucked many friends into my little whirlpools, and caused them to over-spend along with me, because the last thing we want when we’ve just been dumped is to feel alone, or isolated in any way. We want to remind ourselves that we still have people, even if it’s not the one person we want most in the world at that moment.

To explore the kind of spending we all tend to do when we’re coming out of a particularly bad breakup, and discuss the tangible ways we can stop ourselves (and our friends) from heading down these same financial spirals, we did a TFD video this week on the phenomenon of “Just-Got-Dumped Spending,” in all its cringeworthy glory.

Enjoy, and may your next breakup at least be a cheap one!