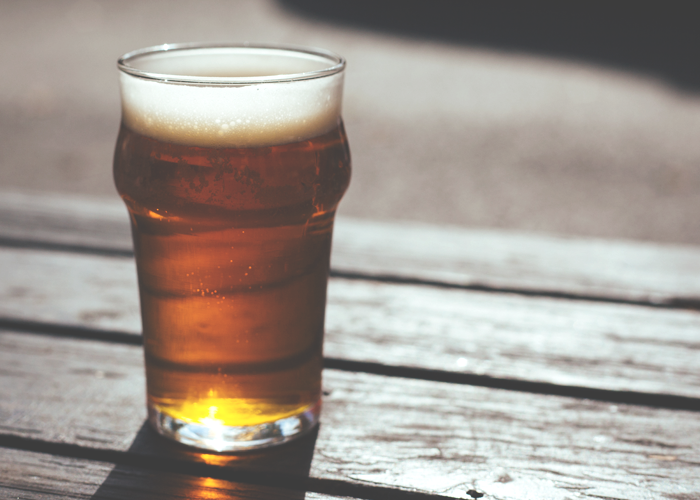 I’ve been a craft beer drinker for, well, probably longer than I should publicly admit. I went to college in Portland, Oregon, the craft beer capital of the country, and after finding beer that I liked for the first time, I began writing reviews. I wrote twenty in the first month, 100+ in the first year, and it just kept going from there. Over time, I’ve gone through phases of interest with almost every style, from porters, to fruit beers, to double IPAs, trying everything in the pursuit of quality and value.

As the season winds to a close, I wanted to point out a few good beers to savor during the last days of summer, and over the long weekend. I’ll make it short and sweet, because if you’re like me, that’s all the time you have to read about beer, and you don’t have the liver, budget, or attention span to sort through Buzzfeed’s list of the top 20 summer beers. Speaking of budget, the choices below all come in six packs, which I picked specifically because the best values in craft beer tend to be in six packs, not four packs or bombers (the big 22 oz. bottles). I stuck to the six packs priced under $12, so it shakes out to under $2 for each beer.

For the sake of peoples’ varied taste, there are three styles of beer featured – one hop dominant (more bitter), one malt dominant (less bitter), and a seasonal wildcard. Each beer should be available at liquor stores on both coasts, and many places in between. Personally, I advocate for buying a six pack here and there, if you want to try good beers and get to know your tastes, rather than going out. Having a few friends over, and treating yourself to a six pack is always a more economical choice.

Here are three beer styles to try before summer ends, and my recommendations for each category: 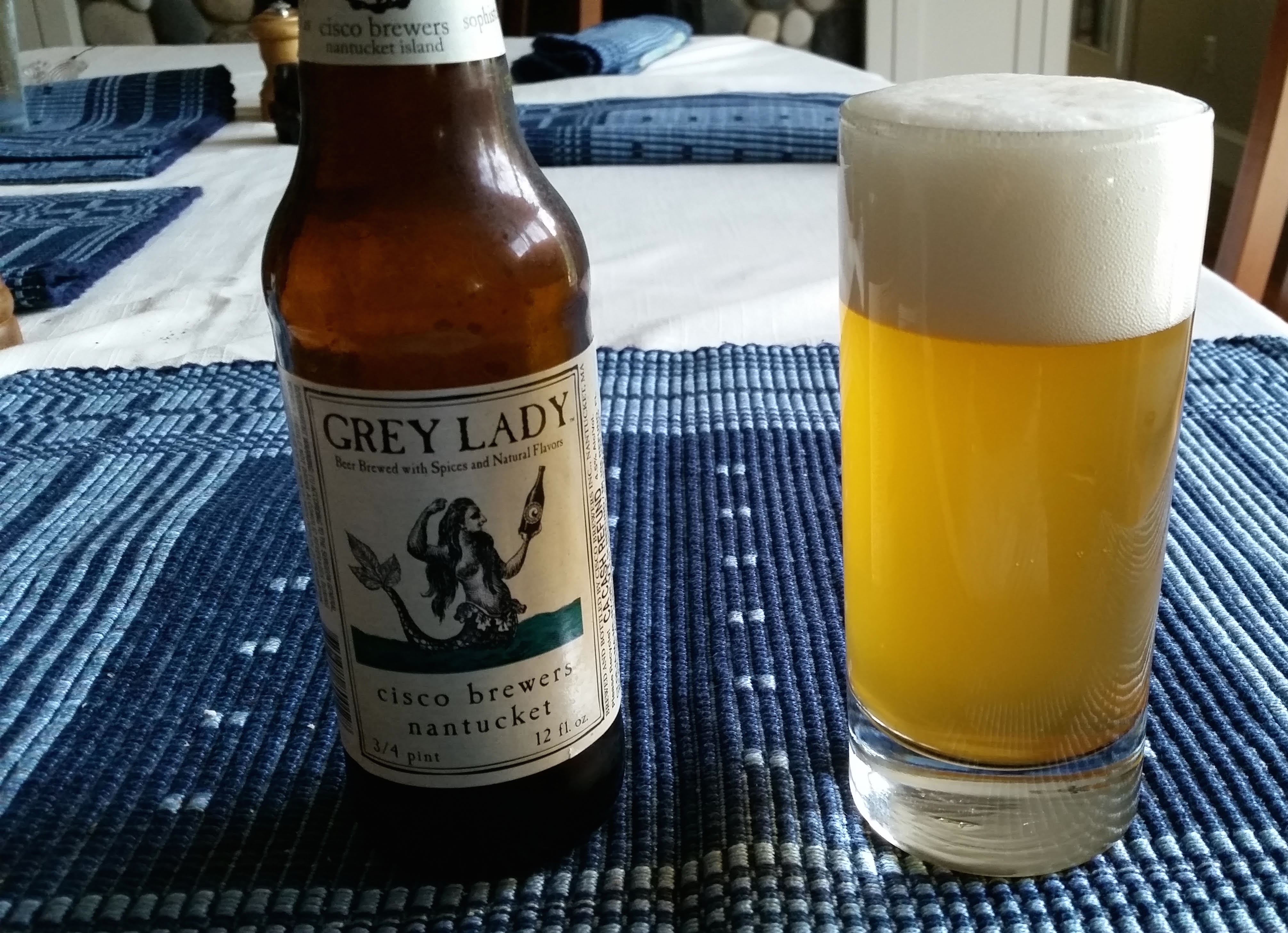 I had this pick for the first time soon after it came to the mainland from Nantucket. When they started selling, it was sold only in 22 oz. bombers at a handful of stores in the MA area. I wonder if the recipe has changed slightly over the years, but even if it has, the value proposition has increased tremendously: it was $8 for 22 oz. then, and is $11 for 72 oz. now. It remains one of my favorite malt dominant, easy drinking, yet subtly pleasurable, hot day summer beers.

Traditional witbiers have more lemongrass, peach and coriander flavors, and less banana/clove flavors, which you’d find in a hefeweizen. The aroma is of light fruit, peach, apricot, lemon, and a little coriander, and the flavor follows that template. This pick is similar to an Allagash White, but with more drinkability and superior value. On a hot Labor Day weekend, this is an excellent option for both the novice, and more experienced craft beer drinker. 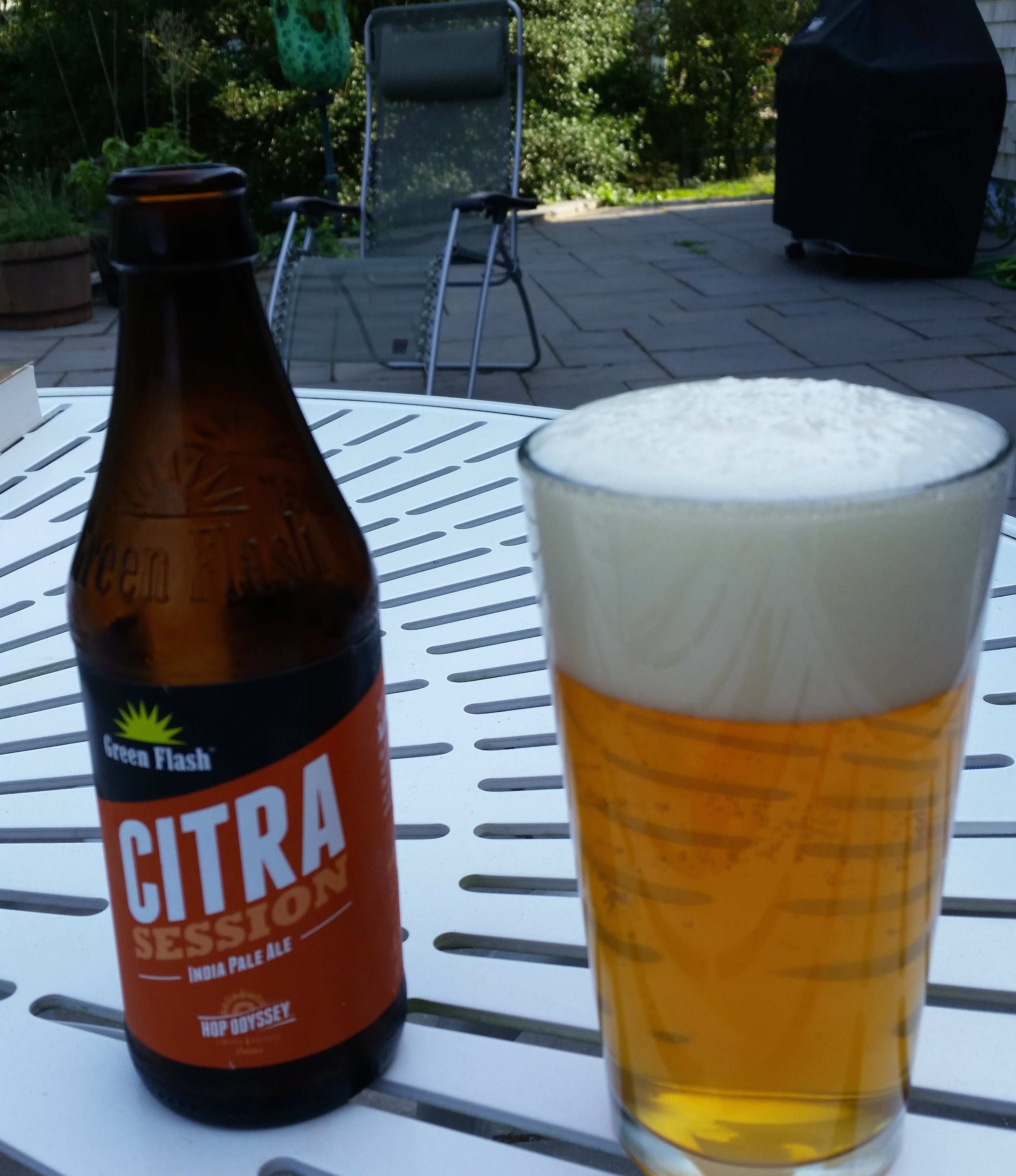 I personally find full tilt (6.5%-8.5%) IPAs a bit much on a hot summer day, when I’m craving crispness and refreshing cold beer (ideally while being flavorful), more than any sort of heavy, syrupy sweetness you can find in even the best of the traditional IPAs. Still, hops and summer are an excellent pairing, so what to do? Take a light, summer beer and add a lot more hops.

The pleasant aroma of the citra hops envelops you as soon as you pour the beer – tangerine rind with a hint of lemon and herb. The taste of hops comes through from start to finish with signature tropical and stone fruit flavors, accompanied by a  herbal hempy quality. It doesn’t have the thick, resinous staying power that some other hops do. So I find that while it is relatively bitter, it isn’t particularly strong, which makes it more refreshing. Unlike most “session” beers, intended to be drunk in great quantity without adverse effects over the course of an afternoon, this one does not suffer in terms of flavor.

This beer is perfectly carbonated. The mouthfeel matches the flavor, which is interesting and effervescent enough that it never stops being interesting and enjoyable. The aroma is sweet, fruity, and the taste follows that as well, in classic Belgian style with a light corn, peach, and slight spice. It’s mid-palate flavor is fresh orange and hay.

Finding a Belgian with good flavor is not only ideal for summer (and early fall), but would appeal to someone who enjoys sweet, white wine. It could even be served with fruit and ice in a sangria. (Yes, beer sangria. Very worth trying.)

Kirin lives and works in Boston, MA. He loves to cook, and if he can use beer in the recipe, so much the better.