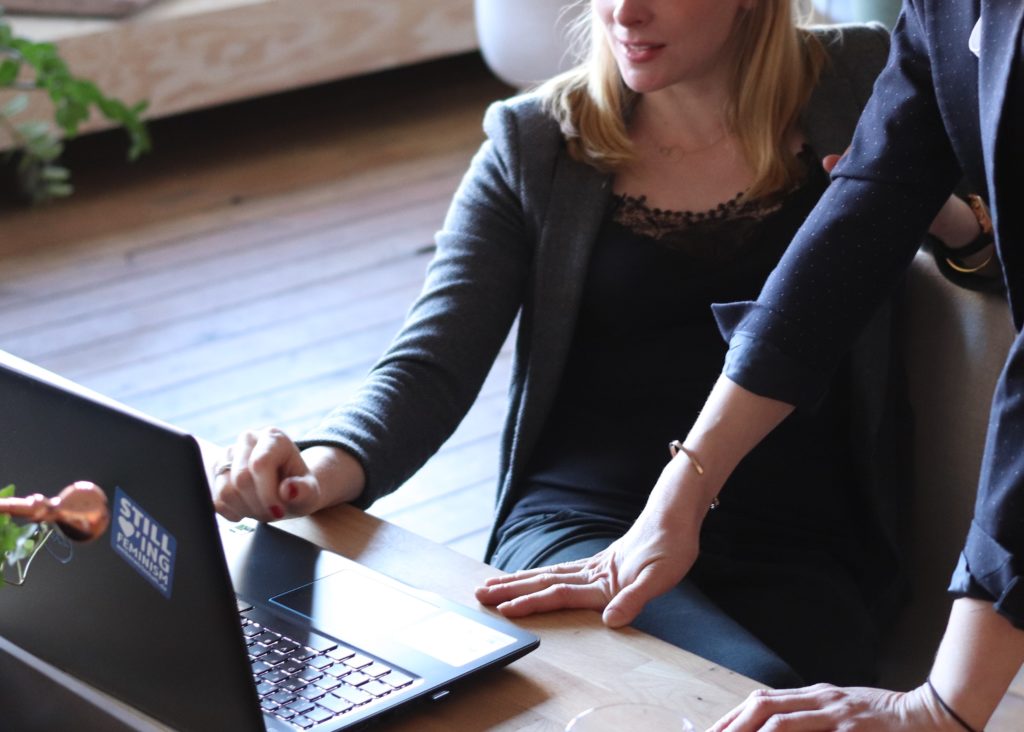 Aiming to be rejected goes against every instinct we have as humans to succeed. It can be painful, trying, and make our biggest doubts feel exposed. With that in mind, I know you’re thinking, Why on Earth then should I aim for more rejections in 2020? Isn’t being rejected the opposite of what I want?

Theoretically, yes, but I’m going to let you in on a little secret: It’s impossible to succeed without being rejected. Being rejected more means you’re putting yourself out there and working hard to achieve your goals.

When looked at with a harsh lens, rejection brings those painful doubts. But, as with most things when considered in a different way, rejection can be the key to getting what you want. With that in mind, here’s why getting rejected more at work should be your New Year’s resolution, in my opinion:

Being rejected means that you tried.

Every single time you’re rejected, it means that you tried. You applied for that job, asked for a new assignment, or put your work out there. Without doing any of those things, it would be almost impossible to grow in your career and life.

Look at the stories of successful people who have faced rejection: Anna Wintour, now the infamous Editor-in-Chief of Vogue, was fired from her job as a fashion editor at Harper’s Bazaar after only nine months. She went on to tell the author Alistair Campbell in the book Winners, “Everyone should get sacked at least once. It forces you to look at yourself…It is important to have setbacks, because that is the reality of life. Perfection doesn’t exist.”

Then there’s Oprah Winfrey who, at 22, was taken off the air while working in Baltimore.“It grew me into a real woman. I came in naive, unskilled, not really knowing anything about the business — or about life. And Baltimore grew me up,” she told The Baltimore Sun. These are just two extreme examples of many that demonstrate how courage putting yourself out there, trying, and standing back up after rejection can breed success.

Being rejected means that you asked for something you wanted. While you shouldn’t aim to be fired, per se, that’s an incredibly valuable skill that allows you to grow your confidence and self worth, especially when examining your feelings.

“Ask yourself: What healthy purpose does your inner critic serve?” Dr. Gary Brown, a therapist based in Los Angeles, told Elite Daily. “What can you learn from it? Are there things about yourself that you need to look at? You have an opportunity to learn and grow from this knowledge. It takes courage to look inside, and sometimes we don’t always like what we see. But if we can embrace self-awareness then we can improve our chances that the next scenario may have a better outcome.”

If you just wait for people to give you what you want in your career, more often than not, you’ll be waiting for a very long time — if not forever. People are busy focusing on their own careers and goals and, while it would be nice if superiors were always thinking about how to advance you, it’s not always the case. On top of that, if you work for yourself, then you are your biggest, and often only, advocate. If you don’t go after what you want, there’s no one out there to give it to you. Growth happens in the uncomfortable moments where you’ve put yourself out there and tried.

It’s better to be rejected than to wonder what would have happened.

Think about personal relationships for a second. Say you’ve met someone you’re very interested in but nervous to discover if they feel the same way. If you ask them out and they say no, that rejection may sting a little, but it also means that you put yourself out there and went after what you wanted instead of sitting back and wondering “what if.”

The same is true in work scenarios. If you work in an office and want a raise, ask yourself, is it better to stand up for your worth and request one, or wait around hoping someone says something for you? A 2017 study by Jobvite found that only 29% of job seekers negotiated their salary, but 84% of those who did received a pay increase as a result. About 25% of those people even got their salary 11% to 20% higher than the original offer.

Again, most people are focused on their own career goals. Worse comes to worst, your employer says that they can’t make it happen right now — but at least you know instead of wondering what’s going on. The idea that you want a raise has also been put in their heads, which is never a bad thing.

If you work as a freelancer, maybe you have a client you’re hoping to work with. Instead of just looking over their work and wishing to work together, reaching out to introduce yourself and your services is always a good idea. If they reject you, at least you know you asked instead of twiddling your thumbs thinking about it. Now you have more practice reaching out to potential clients and have made progress getting your name out there. You never know if they’ll come back later on or refer you to someone else.

Feedback is key to your success.

Think of each rejection as a learning experience and an opportunity to grow. For every person who simply responds with a “No, this isn’t the right fit,” ask them to elaborate. You may be surprised at how much you can get out of their reasoning. Each piece of feedback can be taken and used to improve your chances in the future.

Say you ask for a raise at work — instead of leaving it when your employer says no, ask them why they are unable to increase your salary. You may find that it’s something uncontrollable, like tight funds on their end, but there’s a good chance you can receive feedback on what they’re looking for from you. Maybe they want you to hit a certain benchmark or change your approach to a few things. Now that you know, you can properly work on those things and achieve that raise sooner. If you had never asked and received that feedback, you wouldn’t have been able to progress as quickly and improve.

By counting rejections instead of successes in the new year, you’re celebrating each time you tried and learned from those pursuits. You’re giving yourself a benchmark that you can control and a way to make the journey and feedback fun, rather painful. At the end of the day, all you can do is shoot your shot and do the best you can — why not celebrate that?

Sarah is a full-time freelance writer who has been published in Bustle, INSIDER, Men’s Health, HuffPost, Healthline, Architectural Digest, and more. View more of her writing on her website.