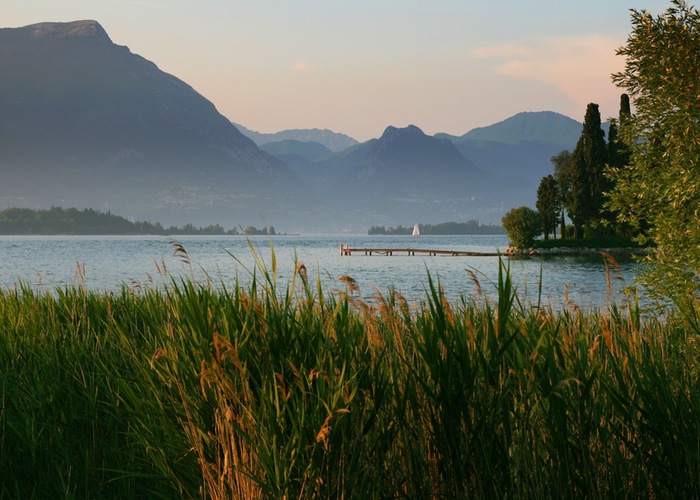 I always knew I wanted to travel the world. As the child of immigrants who themselves moved multiple times between the U.S. and India, I had a passport before I could walk and growing up, I actually looked forward to the in-flight meals on airplanes (granted, they definitely tasted better back then). In college, I majored in international relations and planned on applying to the State Department as soon as I could– nothing sounded more perfect than living in a new country every three years. And when I graduated, it felt like the pieces were finally coming together when I was awarded a fellowship to live in Turkey for a year. I landed in Turkey optimistic and excited about all the great adventures I planned to have in the coming year.

My year in Turkey was amazing in a lot of ways. But I also underestimated—severely— how hard the transition from college to living abroad would be. I left home for boarding school when I was 15, and had traveled extensively since, so I wasn’t expecting to feel homesick or lonely in the least. But in a matter of months, I went from living a block away from my closest friends to being one of two Americans in an entire city. In a new country, with a significant language barrier and big cultural adjustments, it took all of two days before the homesickness hit hard. Suddenly, I felt the weight of ten months—TEN WHOLE MONTHS—before I could leave.

My loneliness was compounded by the fact that I experienced significant racial discrimination and sexual harassment in my new town. In one instance, a student followed me home from the university I taught at and waited outside my apartment, insisting we go get coffee together. In another, after my sitemate and I demanded Turkish lessons from our university, they paired us with the an overbearing male tutor, who insisted on meeting with us alone and closing the door, so he could take every opportunity to stroke my arm or lean in close under the guise of “explaining” something. When I brought these instances to my university administrator, I was basically told that I was just “misunderstanding” these situations, and I should feel flattered that they wanted to be “friends” with me.

As a brown-skinned woman of Indian origin, my skin color made me the target of racial slurs and insults; including being told that people from my country were considered “dirty,” and having a colleague refer to me as “the black one” to tell me apart from my (white) sitemate. In one instance, assuming I was part of the refugee population in my town, two Turkish policemen detained and threatened to arrest me for not carrying my identification card, until a helpful storekeeper intervened.

I was definitely one of those people who made it seem, via social media, that I was having the best time, all the time. And in a lot of ways, I ticked everything off my bucket list. I got to travel extensively, made it to seven other countries and over thirty cities. I developed the deepest love for borek and midye dolmasi, taught my students how to do the Macarena, and had the once-in-a-lifetime experience of seeing the sun rise from a hot-air balloon over Cappadocia. My Facebook posts and Instagram feed were overflowing with amazing pictures and posts about all the great things I was seeing and doing. But in actuality, I spent a lot of the year feeling miserable and alone. I relied on my friends and boyfriend more and more for emotional support, but often got frustrated that my best source of support generally depended on how functional my internet router felt like being that day.

When it came down to deciding next steps, I knew, unequivocally, that I wanted to go back to America. I missed my friends, and Chipotle, and seeing my boyfriend more than once every five months.  I ended up finding my dream job in New York City, doing research on things I’m passionate about, and I don’t regret trading in my life as a traveler for a desk job. Currently, I’m getting ready to apply to law school in the fall.

Life as a 20-something professional in New York City has its ups and downs too, but I know that being here, with people I love, in a city I’m learning to call home, is what’s best for me right now.  I have every intention of moving abroad again, at some point, and to that end, I’m specifically applying to schools that have strong international law programs and clinical opportunities. But what I’ve learned is that it’s okay to admit that living abroad is hard, that your life isn’t as always as pretty as it looks from your Instagram pictures, and that everyone feels lonely and afraid sometimes. Coming back isn’t a sign of defeat or giving up—it’s just rebalancing your priorities and doing what’s right for you in this moment. And for me, right now, that’s living here, with my friends and loved ones, and setting myself up—financially and professionally—to ensure that traveling and living abroad will be part of my career down the line. Ultimately, what made it easiest to come home was knowing that I can always head out again—the world doesn’t magically seal itself off once you leave your 20s.

I’m grateful for the experiences and opportunities a year of travel gave me, and I wouldn’t trade those for anything. But at the same time, it’s good—so good—to finally be home.

Career & Education / Career Changes / Climbing The Ladder / Finding A Job Ask An HR Lady: How Do I Navigate Workplace Problems In An Office With No HR Department?