Why Some Purchases Feel Good, While Others Leave You Nauseous 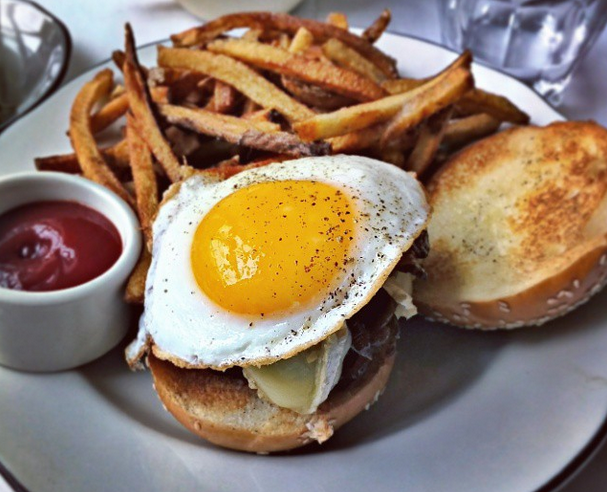 It’s been suggested that a well-chosen splurge can make you feel very good, and this seems to be true much of the time. But I’ve found that not all purchases produce the same emotions, and some, in particular, leave me with a very unsavory taste in my mouth. It’s not just “Buyer’s Remorse,” but something more confusing, more specifically unsettling. So if it’s not just about the money, what is it?

What I’ve noticed is that this icky feeling most often occurs when I’ve been somehow cajoled or persuaded, sometimes by a salesperson but far more often by an actual friend. The result is that I do something that I know deep down is just not how I wanted to spend my hard-earned money. It’s going out to eat for the fifth time in a week just because I agreed to things without question. Or going to some $40 concert to see someone I don’t really care about. Or keeping my mouth shut when another bottle is bought for a table that’s all splitting the check.

“No” is such a small, easy word, and yet study after study has shown that women have an especially hard time saying it. We’re socialized to be kind and accommodating, and can associate “no” with being difficult, or that implicitly sexist word “high maintenance.” And paradoxically, that pressure can often come from other women. As one psychologist puts it, “Women aren’t weak or submissive […] it’s just that when we do say no, everyone — both men and women — responds negatively.”

From having worked in sales, I know a little about the logic behind persuasion–that it costs absolutely nothing for the seller to ask twice, three, maybe even four times, sounding slightly more pleading with each attempt. But I also know that, eventually, they’ll just drop it. (What else is there to do?) And at the end of the day, no one can make you do anything you don’t want to do. It’s so obvious it’s silly to type, yet can seem like an impossibility in the moment.

But there’s another sales tactic that can be wielded by the one being persuaded, which is to say “no” by saying “yes.” In my restaurant years, we were trained to say, “We don’t have ranch but we do have a fantastic bleu cheese.” So it is in life, if you’re asked to go to a five star steakhouse, an ugly “no” can be spun into “How about this other place with all-day happy hour Sundays,” or even just “Can’t tonight, but what about coffee tomorrow?” Any solid friend will appreciate that you’re trying to meet her in the middle.

There are situations much harder than a simple dinner. Weddings, bachelorette parties and birthdays all have a way of making even the slightest suggestion of frugality feel antisocial and selfish. But that doesn’t have to be the case.

Sometimes, after agonizing about whether I can stomach saying “no,” or risk annoying someone by changing plans, the final act of doing it is like an exquisite weight floating away. That too, is a very specific feeling. One that’s mixed with guilt, but also, a sort of victory. Not over the other person’s will, but my own.