Your Power-Couple Relationship Might Be Widening The Income Gap 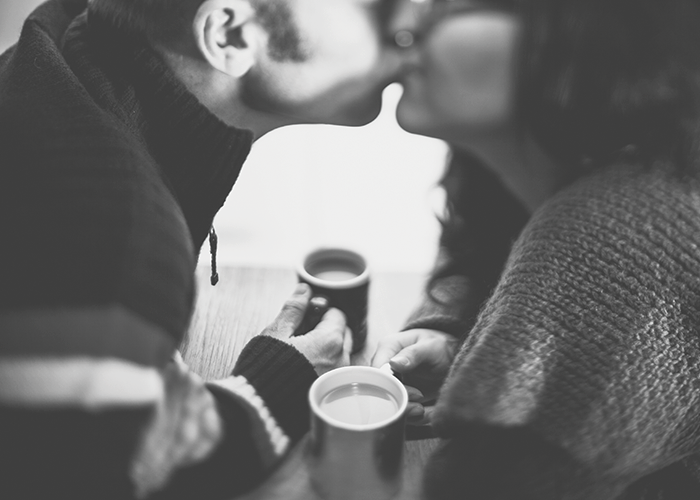 I was recently sent an incredibly eye-opening article that appeared on the New York Times, by economist Tyler Cowen, titled The Marriages Of Power Couples Reinforce Income Inequality. The article illuminates the growing number of high-powered and successful individuals seeking out partners whose status aligns closely with their own. The article also talks about the social implications that result from it. Author Cowen talks about this extensively in his piece and writes, “Whether measured in terms of income or education, there are more so-called power couples today than in the past, one manifestation of a phenomenon known as assortative mating, or more generally the pairing of like with like.”

To me, it seems as if Assortative mating is not only a symptom of income inequality, but it also perpetuates the degree of inequality throughout the next generation. Cowen writes,

These matches are great for those individuals who can build prosperous and happy family alliances, but they also propagate inequality across the generations. Of all the causes behind growing income inequality, in the longer run this development may prove one of the most significant and also one of the hardest to counter.

When individuals pair off with others who are in the same social and economic class as their own, it’s damaging. Those with little access to opportunity continue to have less of it, while those who enjoy access to higher rungs within society’s social ladder continue to benefit. To me, it seems like an especially difficult problem to fix because the behavior can, at times, manifest at an unconscious level. If you aren’t aware of the ways in which your values, morals, goals, and dreams are shaped by what you believe society demands of you, it’s hard to know if your intentions are truly yours.

This pattern becomes problematic when wealth, opportunity, and access to quality education become clustered among the select few who are privileged or who “married well” — à la a Jane Austen novel. This mindset feels antiquated, because, well, it is. Marrying for money, or upward social mobility, is a mentality we associate with the Gilded Age. It was during that era that the practice peaked, and it took a serious plunge during the 1940-1950s (an era in which society enjoyed a much more stable income equality). However, it has unfortunately been on the steady rise ever since.

While it’s obviously a reality that only we as individuals have the power to control, and cannot make an effort to squash as a collective society, it’s worth thinking about how we can dissuade people from thinking about marriages in this strategic way. Cowen sites Tinder as a modern example of assortative mating and writes, “Today, we rightfully reject the idea of eugenics as repugnant, yet we are conducting our own experiments in mating, without much careful thought as to where they will lead.”

We have to do what is within our power to fight income inequality in the ways we are able. If you want to read the article in full, check it out here. I’ve also included links to additional reading on the topic here: