11 People On The Financial Red Flags That Are Relationship Dealbreakers 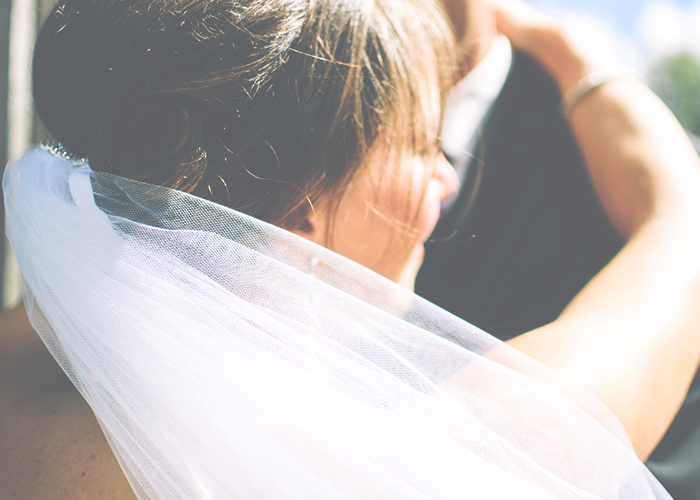 I’m currently having a little bit of a “Carrie Bradshaw” moment: single, attempting to date, and writing my way through it all (minus the raunchy details and excessive consumption of cosmopolitans). I’m not exactly dating Mr. Big or any Wall Street-type dudes, but money is still often a part of the conversation, and sometimes is a really big part of my decision to date (or not date) someone. I’ve posted a time or two about relationships, and what my personal thoughts are on the topic of love versus money. There are things I know I really want in a relationship at this point, and the ability to speak openly and honestly about money is one of them.

Additionally, I’ve always wondered what would actually be a relationship deal-breaker for me, financially speaking. I know some general relationship red-flags that tend to send me running for the hills. But what are the financial red flags? What are the little things in relationships that come before the full-blown financial insanity and predict a volatile money-future?  For me, aside from literally anything that could be considered or recognized as financial abuse, a huge red flag would be being secretive about money, or just generally having the desire to spend on stupid shit (rest in peace to every hard-earned dollar I spent on actual children’s toys in my last relationship, which I justified by chalking it up to my boy being ~quirky~ or whatever).

But in order to get a second, third, and fourth opinion on the matter, I took to the streets (lol just kidding, I asked people on Facebook) to find out what 11 other young folks consider to be the biggest financial red flags that they look for in relationships.

This is what they had to say:

“Having bad credit or zero credit, and not even knowing that you have to file taxes.” –Gabby, 25

“When they get too dependent on your money for going out. I think a lot of things should be split 50/50, and on occasion one person pays for a full thing (dinner, movie, etc). But when you’re over a month into dating and you’re the one emptying out your wallet every single time, I think it’s a red flag.” – Laura, 23

“When a person doesn’t understand their options for saving money and how best to use them (savings account, investments, 401k, etc.) and doesn’t have a plan for long-term savings.” – Angela, 28

“Relationships aren’t just about being emotionally compatible; finances are a huge part of your commitment as well. As someone who budgets and is terrified by the idea of debt, being with someone who is frivolous and doesn’t prioritize bills is my ultimate nightmare and will definitely destroy a relationship. Also, if they’re at a dead-end job making little money and have no ambition to better themselves financially, that is also a huge problem and red flag.” – Brittney, 26

“The biggest financial red flag for me is when a significant other tries to take control of all of the finances and financial decisions.” – Marie, 19

“For me, the biggest financial red flag is a man who can’t hold a job. That might sound bad, but as a woman who has her stuff together, I feel that’s so important. ” – Kayla, 21

“How they view money. I like to look at money as seeds, to invest it to make more. If they spend just to spend, it’s a red flag in my eyes.” – Claudio, 29

“I would never be romantically involved with a ‘rich’ person, and I’m even selective about my friends simply because I grew up in a poor family, I’m poor now, and rich people don’t understand. They come from a completely different environment and it’s too exhausting for me to try and keep them in line” – Carlin, 21

“Always having no money even if working, money constantly missing, borrowing money for insignificant things, spending what you consider to be a lot of money regularly.” – Tom, 23

“For me, a financial red flag is constantly complaining about how little money you have, but always buying clothes and bullshit you don’t need. It shows that either you have a problem with money, but aren’t willing to deal with it, or you are the type to enjoy making up problems that don’t exist.” – Ryan, 23