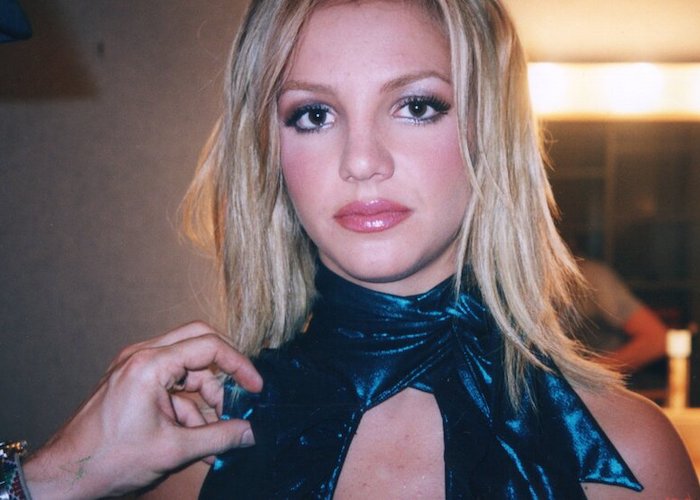 For 13 years, Britney Spears has been under a conservatorship. Under California law, this means her father has controlled her assets, estate, business affairs, and personal life. After years of abuse and an increasingly popular social media movement dedicated to #FreeBritney, the world heard about Britney Spears’ conservatorship in her own words on Wednesday, June 23, 2021. And now, everyone from former pop-rival Christina Aguilera to baby sister Jamie Lynn Spears are speaking up in support of their #FreeBritney movement:

These past few days I’ve been thinking about Britney and everything she is going through.

It is unacceptable that any woman, or human, wanting to be in control of their own destiny might not be allowed to live life as they wish. pic.twitter.com/NRhNwcJaD3

During an address to the probate court, Spears documented a series of abuses, including: being forced to work despite being deemed incompetent to manage her own affairs, having her finances strictly monitored, and being involuntarily prescribed lithium and birth control. Britney Spears’ address has sparked a national conversation surrounding guardianship. People are shocked that someone who recorded multiple albums and made millions of dollars could be subject to this type of manipulation and control—but as a disability researcher and disabled woman, I am not shocked that Britney Spears has been abused during her guardianship. From experience and research, I know that disabled people routinely face abuse, isolation, and the denial of their rights.

As a disabled woman, Britney’s treatment and people’s comments about it have hit close to home. It also prompted me to think about the variety of ways that society controls disabled people’s financial futures. People frequently do not realize how much disability affects personal finance.

In an effort to enrich and conversations surrounding disability and personal finance, I have compiled three shocking ways in which disability affects people’s ability to control their personal and financial lives.

1. People under guardianship lose the right to make any of their own financial decisions.

Approximately 1.3 million adults are under guardianship nationwide. In order to implement guardianship, a court must find that a person is “incapacitated” or lacks the ability to make decisions for themselves. A study conducted by the National Council on Disability found that 94% of guardianship petitions are granted, and most guardianships are permanent. Most hearings last less than 15 minutes, with 25% of hearings lasting less than five minutes. Many states do not even guarantee the right to an attorney in guardianship proceedings!

“Most hearings last less than 15 minutes, with 25% of hearings lasting less than five minutes. Many states do not even guarantee the right to an attorney in guardianship proceedings.”

Once implemented, guardianships like Britney’s are referred to as “a kind of civil death.” People under guardianship are not allowed to participate in society on their own terms and their lives are fully controlled by someone the court appoints. This is how Britney was given a $2000/week allowance despite her millions in assets. Everyone should have the opportunity to control their finances, but that opportunity is denied to over a million people in the United States. 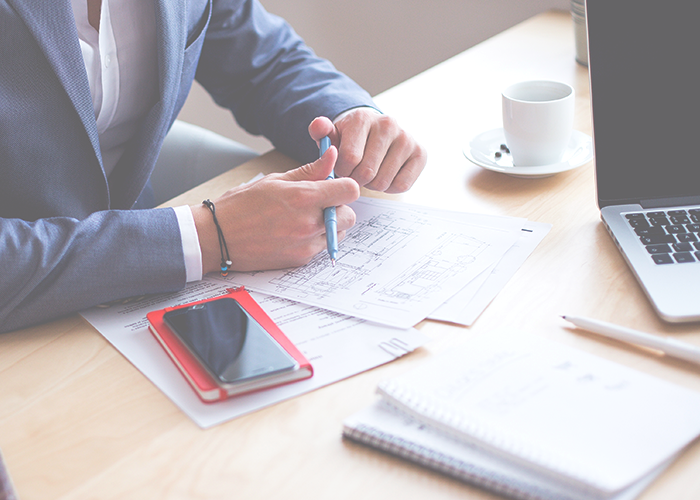 Living The 7 Personal Finance Articles We Love This Week

Disability does not merely affect the finances of people under guardianship—people who are on Supplemental Security Income (SSI) are frequently denied the ability to keep their benefits and marry the person of their dreams and/or desire. SSI is an important disability benefit that is frequently tied to Medicaid, which many disabled people rely upon for health insurance. However, a person on SSI may only have countable resources valued at $2000 or less, and couples may only have countable assets valued at $3000 or less. These assets include basically everything, including life insurance, vehicles, and savings accounts. You read that right—disabled people who receive SSI benefits cannot even build an emergency savings fund, as advocated by TFD.

When an SSI beneficiary gets married, their benefits get reduced regardless of whether they marry another beneficiary. If the person marries another beneficiary, their family’s benefits get reduced by approximately $366 per month. However, if a disabled person dares to marry a non-beneficiary, their spouse’s income and assets are automatically imputed to them — adding to their income. The increase in income often disqualifies people from SSI based on what their spouse makes. This has the effect of pricing many disabled people out of health insurance.

Oh, and if you thought you could avoid this penalty by just not marrying your partner—that’s not going to work. If you cohabitate without being married, the Social Security Administration can still reclaim your benefits.

3. Having a disability is expensive. Really expensive.

The poverty rate for disabled people is more than twice the national average. The causes for this are numerous. For example, a substantial number of disabled people are unemployed or employed at subminimum wage jobs. But frankly, living while disabled is also expensive.

I have bipolar disorder. During one of the Republicans’ many attempts to take away my health insurance, I calculated that I would have spent almost $5000 in eight months on routine visits to my doctor that I need for him to prescribe my medication. My medications themselves, without insurance, would run me over $2000 per month, because one is branded. Pre-Affordable Care Act, I would have been denied health insurance. Thanks to Republican Congresspeople, fear of losing health insurance is always going to be a real cost that I must factor into living my life.

Luckily, my health insurance covers many of those costs for now, but there are a lot of real costs associated with being disabled that people do not talk about. For example, many psychiatrists are needlessly patronizing and coercive, so I will be taking the train to Philadelphia and paying $200 whenever I need to see my doctor next year because he doesn’t take my new health insurance. Therapists rarely take insurance, and last time I checked, no one will compensate me for my occasional manic online shopping spree.

“Households containing one person with a disability require spending $17,690 per year to keep up with the same standard of living as a household without any people with disabilities.”

I’m fortunate, though. I can work. I have health insurance. I am by all accounts stable right now. However, this is not the truth for everyone. One study found that households containing one person with a disability require spending $17,690 per year to keep up with the same standard of living as a household without any people with disabilities.

Heather Swadley is an almost-lawyer and disability rights scholar living in Rockville, MD. When she is not studying for the bar exam, you can find her riding her fake Peloton or re-watching Legally Blonde: The Musical with her cats, Charlie and Iris. Follow her on Twitter or Instagram if you’d like.