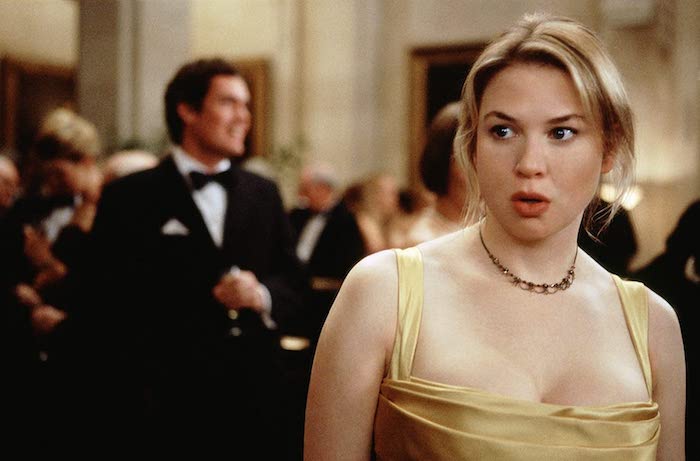 There is a common trope in film and literature that singledom equates to wealth. The spinster rich aunt, who, in remaining unmarried and childless, accumulated a small fortune. The single working woman who somehow earns enough on to live in a beautiful New York brownstone while spending ridiculous amounts on shoes. Or the more flattering male version: The womanizer who drives expensive cars and lives in a luxurious bachelor pad.

In reality, being single is financially taxing. Without a second income to split things down the middle, you’re on the hook for everything from rent to bills to furniture to health insurance. There are fewer tax benefits for single people, too. You don’t have the option of quitting your job for a few months while you draw on your partner’s income.  In my case, being single is also not a choice, so the so-called single-person penalty seems cruel. As the Atlantic reports, unmarried women can pay a million dollars more than married women for healthcare, taxes, and more over the course of a lifetime.

As someone who has been single for the best part of her twenties, I’ve found there are even more subtle ways this penalty manifests itself, beyond cost of living.

1. It’s hard to save for the future when it’s so uncertain.

When you’re single and looking for a relationship, it can feel a bit like your real, grown-up life is waiting to start until you find a partner. For me, this translated to nonexistent financial planning during my twenties. While my friends in long-term relationships were making an effort to live frugally because they were saving to buy a house or start a family, I was living paycheck to paycheck. I never spent recklessly, but I also never saw a need to save, either.

Many financial experts advise setting specific saving goals, and there’s a reason for that — when you have a purpose for your money, it’s easier to take on good money habits. There is little incentive in saving without a purpose. It’s not like my friends who now own homes were motivated to start saving early because they were more financially savvy than anyone else. They just happened to find a partner with whom they shared future goals, so they organically found a path towards financial responsibility. To sum it all up, when you’re not sure what your future looks like because you haven’t found “that” person, it’s harder to make plans.

I always assumed I would meet someone, fall in love, plan our lives together, and start saving for that plan. Unfortunately, it has not played out quite like that, and I find myself with no partner and no plan. Around a year ago, I started to become more financially self-aware. I started spending intentionally. I also started seriously saving, although the precise intention of that is still unclear. The future I always envisioned for myself included a partner, a house, and kids. I’ve started to realize that the partner bit might never materialize, and it is now up to me to decide if I want to keep passively waiting or if I want to skip to the house and children part.

Part of the reason single people might be perceived as doing well financially is that we do spend money, socially, all the time. We spend money on going out, on buying gifts — perhaps we just socialize more. Because we don’t have a primary relationship, single people generally focus more on our secondary relationships. I personally have wonderful, very strong friendships with half a dozen women, all of whom happen to be in committed relationships.

But for many of these women, I’m the go-to friend for any fun, gal-pal type outing they want to indulge in once in a while. All-you-can-eat sushi, Sunday brunch, a spa day, getaway weekends — my friends know I’m the one who’s always down because I’m the single one. For them, these occasional splurges are relatively harmless. For me, having to keep up with these expectations has become financially catastrophic. However, since I’ve started to pay attention to my spending, I feel more empowered to suggest alternative, less expensive plans, and my friends have always been happy to adjust.

In the end, we still have expensive “treat yo’self” outings, but they are special occasions instead of regular habits that make me resentful over time.

3. I’m more likely to hire someone to help me with things.

Being single, every small home repair task becomes a daunting effort that I am more likely to outsource. Many times, the only thing preventing me from doing so is pride and the fact that having a handyman come to my house and condescend to me is even more anxiety-inducing than attempting the task myself. Even then, there are some things I could not do by myself even if I wanted to, and they end up costing me big bucks. In the past, to avoid hiring a moving company, I shamefully recruited friends to help me move couches through staircases that were definitely too narrow for them to fit through, and ended up treating them to super fancy dinners, moved more by guilt than by honest gratitude.

Sometimes there is no way around it: Being single will always be more costly than being in a relationship. On the flip side — there’s always a flip side — I am glad that I had plenty of time in adulthood to figure out who I am and how I deal with money before combining my life with someone else’s.