5 “Cool Girl” Activities I Refuse To Spend Money On 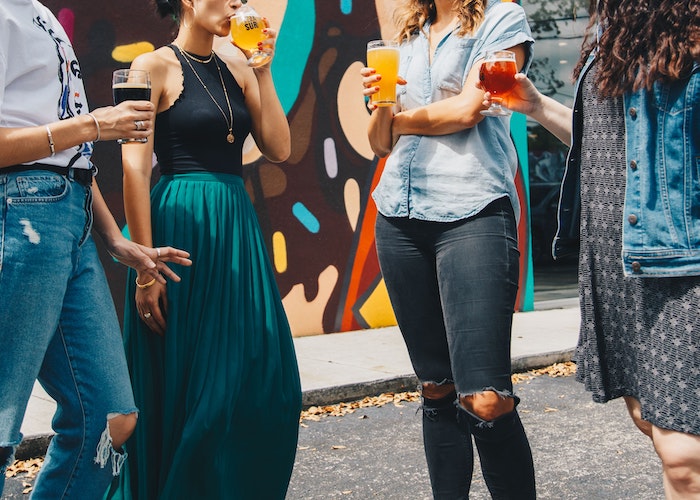 One of the earliest things I remember reading and loving here on TFD is Chelsea’s essay “Don’t Be A Cool Girl.” This girl exists now in the realm of social media and is everything we’re somehow still told we should aspire to be: “a 20-something whom Google verified as indeed stunning, rich, French, and thin.”

But for me, a “cool girl” has always meant something slightly different (and perhaps more in line with the Gone Girl definition). I can think of countless “cool girls” I’ve envied over the years, who have collectively taken up far too much of my time and energy. I’ve written about the things I’ve wasted money on in order to impress dudes, and my envy of cool girls falls into the same category. They are not necessarily Instagram celebrities, or even aspiring ones, but they all have had one thing in common: an exceptional ability to always be “down” for whatever Cool Event is happening. They can always hang, can shift effortlessly back and forth between being a girls’ girl and “one of the guys,” can feel at home in literally any social setting. They drink whiskey, which for some reason has become accepted as a personality trait.

I’ve spent various parts of my life trying to be a cool girl, one who never says no to an invite and is up for anything, who is only enthusiastic in just the right way, never loud or unchill or taking up too much space. And it’s exhausting.

I’d be happy to say I’ve moved totally past this nagging desire to be a cool girl, and for the most part, I have. I have a boyfriend who would never expect me to try and be a kind of person I’m not (and who is just as willing to participate when I want to see a “girly” movie as I am to go to the occasional sporting event with him), and my favorite times to spend with friends are centered more on baked goods and television than on any sort of “scene.” But every once in a while, I see friends or friends-of-friends post photos of the amazing time they had at a sweaty music festival, and that old jealousy hits. Because wouldn’t my life be better if I just enjoyed the scene-y things that all the “cool” people my age seem to?

But lately (AKA in the past two or three years), I’ve been trying to guard my time a little more carefully, and I know myself well enough now to know that there are certain things that just aren’t worth my money. These are things that plenty of people love sincerely, and that’s great! But trying to make yourself like something because you think it’ll make you more appealing, or even because you think it’s something you just should like, isn’t good.

Here are five things I’ve done to greater and lesser extents to try and be a cool girl but have since removed from my life, and I hope to never feel the need to spend money on them again.

1. Concerts where I know one song.

My two best friends (and former roommates!) in my city absolutely love going to concerts, and I used to feel incredibly left out when they went to them together without me. But I eventually realized they were doing me a favor. I delight in not being invited to things now, because it means I don’t have to say no. I used to say yes to every concert I was invited to, as long as I had a vague idea of whoever was performing. Concerts are supposed to be fun experiences, and I knew early on that I was supposed to spend my money on experiences, so how could I possibly turn down these Fun Experience Memories I’d clearly have for a lifetime? But I eventually realized that, if I don’t know a good handful of the songs, I find concerts incredibly boring. I no longer have an interest in standing in a sweaty room listening to someone singing words I can’t understand. If I’d ever been to a music festival, I bet I would include that on here, too.

I learned very quickly in college that, if you want to impress a dude at a party who asks you what you like drinking (while serving you lukewarm PBR), you just say whiskey. For some reason, a girl who preferred whiskey, could drink more than anyone else, and could also hold her liquor was someone aspirational. (There are literally entire songs about it.) But I am past the age when drinking is mostly a novelty, and I still don’t like whiskey, unless it’s heavily diluted by apple cider or eggnog. Those exclusive bars with a menu made up of hundreds of types of whiskeys (or whatever other liquor) and nothing else are my nightmare. You want me to sit here while you mock me for the very suggestion of ruining this “perfectly smooth” (spoiler alert: it’s not) alcohol with soda? No thanks! Yet I know I suggested going to one of these types of bars for a date more than once in my early Tinder days, just to impress whoever I was going out with. I’m not proud. 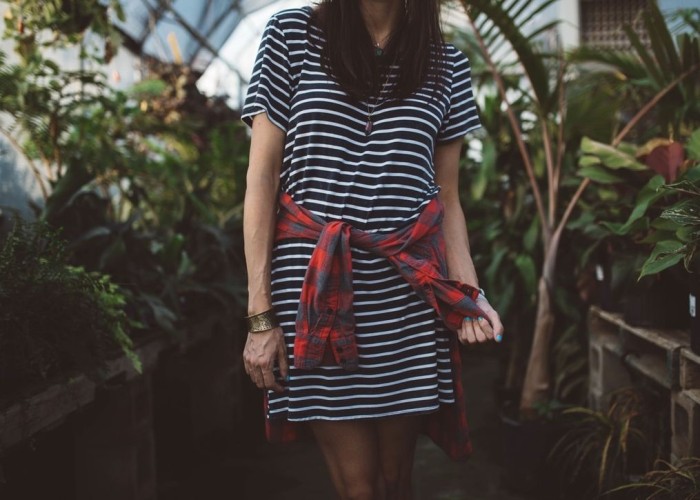 3. Bars that are also arcades.

“Let’s go to the barcade!” they said. “It’ll be so fun!” they said. If “liking whiskey” is a notable personality trait, so is “liking video/arcade games.” So much so that, sometimes, it feels like I’m boring or missed a pivotal part of childhood for not liking them. But as much as I love carnivals and roller coasters and am happy to bowl every once in a while, I have no desire to spend time shooting at fake deer on a screen or watching other people shooting at fake deer a screen. I get to these places, use up my $5 in quarters on Ms. Pacman in the span of 20 minutes, then am bored for the rest of the evening because everyone else is busy playing arcade games and not talking to each other.

4. Q&As with male writers/movie directors I don’t care about.

When you move to a big city like New York and you don’t know anyone, one of the best ways to spend your time IMO is to go to cheap events where they likely serve food. I went to a whole bunch of readings with Notable Male Authors when I first moved here, hopeful that it would be a cool place to be seen in addition to just something to do. (I was an English major, so maybe my idea of “cool” here is skewed — but if you ever knew a literary bro, you know who I was trying to impress.)

As it turned out, I never met anyone interesting at these events, nor do I even remember most of the speakers/panels I saw. Ditto with Q&As with experimental film directors and screenwriters; I’ve been to plenty of these because they are a dime a dozen in this city and feel like you’re experiencing “culture,” but they’re really not that interesting for me personally.

Growing up, I never *loved* sports, but I did like several other things that boys liked (my Girl Scout troop never went camping, so my dad let me tag along with him and my brother on the Boy Scouts’ trip). All of the boys I knew loved paintball so much, I figured there must be something about it. So I signed up for an optional paintball afternoon one summer when I was at camp. It was the low point of that entire season. I was sweltering under all the protective padding, which didn’t even do all that much protecting, as I got a gnarly bruise/cut on my lower back that didn’t go away for weeks. The worst part, though, was that as I was exiting the field with my paintball gun over my head to signal that I was hit and out of the game, some of the dudes kept shooting at me. I went into it thinking I’d be able to hit a bunch of dudes with paintballs and that the experience would feel like Tomb Raider, but that did not happen. Ditto for laser tag, minus the pain: it was one of those things people in high school, and even in college, always wanted to do as a group activity, but the few times I did it taught me that sneaking around in the dark wearing gear with a weird smell is not my idea of a good time. If shooting things is what’s going to make me fit in with a group of people, they’re probably not the people for me.

All of these were things I attempted just to try and make myself more appealing to more people. The cool girls I knew (or knew of) didn’t seem to have to try to make people like them — they drew people in simply because of the way they were. I don’t know how one could possibly make themselves into this type of person, but I do know one thing: doing things you don’t like and putting tons of emotional effort into appearing effortless, in whatever way that means for you, isn’t healthy. And even if it’s not explicitly expensive, I know now that it’s not worth my money or my time. There may always be cool girls, but I’m not one of them — and I’m glad I no longer aspire to be. 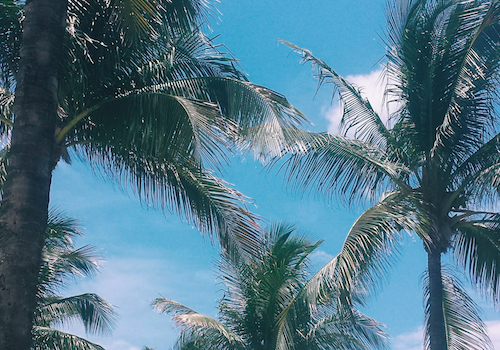