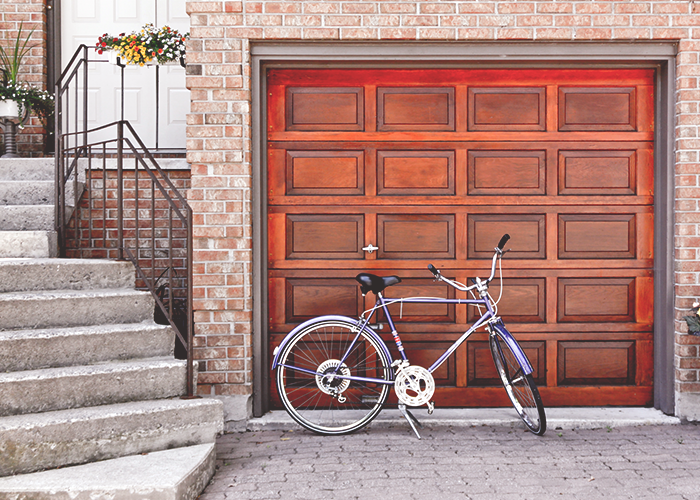 Alternative title for this post: Shit I Bought, But Really Shouldn’t Have Bought.

(Although if that were the title, the article would include a lot more items than just the ones I bought specifically for my home.)

Now that I’ve had a few weeks to settle into my new home with Drew, we’ve both begun to realize the small mistakes we made along the way. When we first decided to live together, we got really caught up in all of the excitement and blew a bunch of gift cards we had at Home Goods without sitting down and making a proper list of what we definitely needed and wanted. I wrote about the things I’m glad I bought personally when I moved in, but as an excited little team, we made some squad mistakes that can’t be undone (because we also excitedly scraped off all of the price tags). Here are the six things we were convinced we needed for our home, that we’re now sort of regretting (and the things we wish we bought instead).

It is elegant, copper

, and extremely aesthetically pleasing – but we just don’t use it. We both drink a lot of coffee, and easily breeze through an entire 12-cup pot every morning, often moving on to a second full pot after. The press is good for when it is just one of us at home and we want to quickly make a strong brew in a much smaller batch – but that almost never happens. I think I used it once, Instagrammed it, and then never used it again. Also, it was $30. WTF.

An espresso machine and/or milk frother

. We can already make regular, strong coffee in our coffee pot. I wish we had the ability to make cute little espresso coffee drinks, rather than having two different systems to make regular coffee.

This was a really cute idea, because it meant that after washing a spoon, you could just toss it into the little cup with holes in the sides and leave it to dry. However, we’ve become savages, and now we never even remove the utensils from the cups and put them in the drawer. We just leave them out and pluck them from the cups when we need one. I kind of wish we decided to forego them in favor of hand-drying our utensils so we could keep them in the drawer instead of keeping an unsightly cup with knives poking out of it on our counter at all times. Oops.

A good storage system for extra hand towels, so we could easily grab one and dry off utensils as we wash dishes. Actually, if we’re really wishing for dish-related stuff, I wish we had a fucking dishwasher that worked.

3. A lot of champagne flutes.

Another cute idea, since I moved in right on New Year’s Eve. But we’ve consumed sparkling wine approximately one time from them, and we probably won’t really do it again for a long time (since we’re both mainly beer drinkers). They’re a good thing to have, but we don’t have a ton of storage space at the moment, so it may have been a good idea to just agree to sip champagne from wine glasses, because our champagne glasses are now shoved in a cabinet where they most definitely do not fit.

If we’re talking dranks, I wish we bought a cocktail shaker

, because they’re cute enough to leave out on the counter, but also durable enough to be shoved into a cabinet without breaking. And I’d like the option of making mixed drinks that are a bit more sophisticated than fruit juice delicately poured into a cup of vodka. Also, I’d be willing to consume those drinks out of literally any cup.

I mentioned this in a post about dumb purchases from 2016, but it carried right over into the new year. This one is definitely more him than me – he really likes having “backup candles” just in case we burn through one. I feel like maybe we should cool it on candle-purchasing until we actually burn through an entire candle. Which we never have.

Some sort of reed diffuser

/deodorizing system that makes the room smell good all day without there being any sort of fire risk. Candles are great and I love them, but I don’t feel good about having them lit all day, even though I want to smell them all day.

I was so amped to get new sheets when I moved in because Drew’s looked like they have been with him since his birth in 1989, so I bought some and excitedly put them right on the bed before realizing that they weren’t quite deep enough to fit the pillow top mattress without sliding up around the sides. It is totally manageable and I’m not running out to get new sheets any time soon, but I definitely wish I waited, measured, and didn’t tear the tags off of everything before testing to see if it actually fit.

Um… sheets that fit. And maybe a high-quality duvet so we wouldn’t have to fumble around with two ill-fitting comforters stacked on top of each other to stay warm at night.

6. A lot of chalkboard-y things.

This included a few different list chalkboards, one in a really pretty frame, and one big roll of chalkboard paper for us to stick to walls/jars/etc. The idea was mostly to decorate our office with chalkboards instead of artwork or other pictures, because I can draw cute things on them if I want, but also keep important lists and work things written on the walls to help me manage my schedule. It was a good idea in theory, but the floors are 100% covered in chalk dust, and I also hardly ever erase/rewrite anything. (Example: a pretty dirty word was written on one the grocery list chalkboard as a joke at some point a few weeks back, and every day I sigh and say “I should erase that”, then proceed to walk away chuckling.)

Some sort of slightly curated collection of artwork, framed nicely, so we could actually view something more aesthetically pleasing than curse words handwritten in chalk. Most likely raiding the TFD shop for some bootiful prints to hang up.