6 Tricks To Make Fridays Productive, Even When You’re Already In Weekend Mode 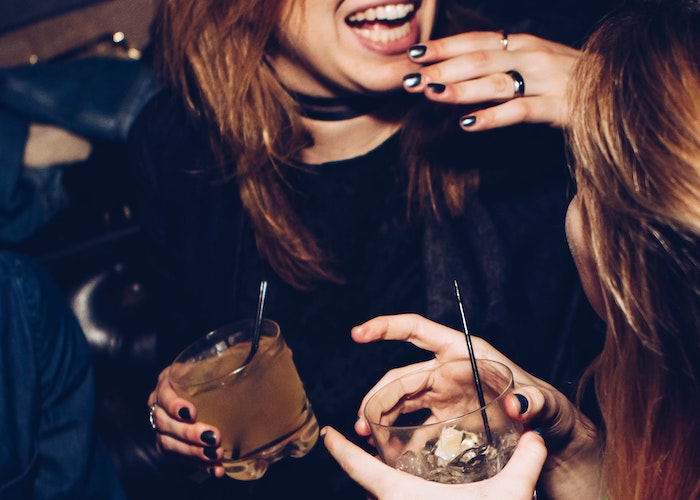 Most weeks, Friday is an awesome day. I usually have at least one fun weekend plan to look forward to, and, as a freelancer who gets to make (a lot of) my own schedule, I can sort of use Friday afternoons to do whatever I want. This means I often check out mentally by 3 or 4 PM, and indulge in the luxury of not being in an office. Sometimes I run errands or meet up with someone for happy hour. Usually, I nap.

But, as you can imagine, these non-productive Friday afternoons are sometimes more to my own detriment than I’d like. Sure, I’m allowed to get my work done when I feel like it, but not working as much on Fridays is just another method of procrastinating. It means I’ll be up late getting something done on Sunday, or, even more likely, waking up super early Monday morning.

I’ve been trying to challenge myself lately to stick to a more “regular” work routine, i.e. actually getting all my work done by 5 or 5:30 PM on weekdays, and working as minimally as possible on the weekends. I’m doing this for a number of reasons, but the main one is that I like being on the same basic work schedule as my boyfriend and non-freelancing friends. I almost never say no to a social activity (that I know I’d enjoy, at least), even if my plans for myself were to work that evening. I just shift my self-made schedule to work around it. Unfortunately, if I haven’t been as productive as I could have been during the week, that typically means more late evenings and early nights for me.

To increase my productivity during normal work hours, I’m starting with Fridays. I’ve put together the best productivity tricks that are helping me achieve more balanced workweeks — ones where Monday morning is something I’m looking forward to easing into, rather than dreading diving into head-first. If you, too, find trouble staying focused while the weekend looms ahead, read on!

This is something I actually do every day: Wake up and get to work. (Okay, I usually shower first.) Mornings are when I am at my most clear-headed and productive, no matter what day of the week it is. I’ve found that going with my natural energy flow is helpful in getting everything done that I need to that day. I don’t overload my mornings with added things I need to do, like exercising or cleaning the house, and I never bother making a huge, homemade breakfast on weekdays. All of that comes later. On Fridays, working earlier and doing me-stuff later means I can feel less guilty about checking out earlier in the day, while still managing to get a lot done.

2. Don’t save next week’s tasks for last.

Often, I’ll paint a picture in my mind of what a perfectly-productive Friday looks like: getting all the stuff I need to get done for today and getting a head start on what I need to do Monday. This almost never actually happens. As soon as I’ve finished the small things that actually need to get done on Friday, I’m out the door. But, if I do a little Monday-planning first, before I get around to my Friday to-do list, I can make sure I’m at least a little ahead of the game. This doesn’t mean I’ll get everything done to free up my Monday, of course — it just means lightening my impending workload. For example, if I know I have a post to write on Monday, I’ll do a little preliminary research so that I have a few bullet points and resources to work off of, rather than having to start the whole post from scratch come Monday.

I’ll admit that most of the emails in my inbox are non-urgent, so this may not work for you if your job depends on constantly having your inbox open and notification sounds on. But typically, since other people are checked out on Fridays, too, I’ll hold off on actually sending emails until Monday. I’ll use the last part of my Friday to check my own emails again, and draft the ones I want to send out Monday morning (or, more realistically, I’ll keep them marked as “unread” so I know I need to deal with them come Monday). Knowing that it’s the last thing on my to-do list gives me a nice, non-urgent endpoint to look forward to. 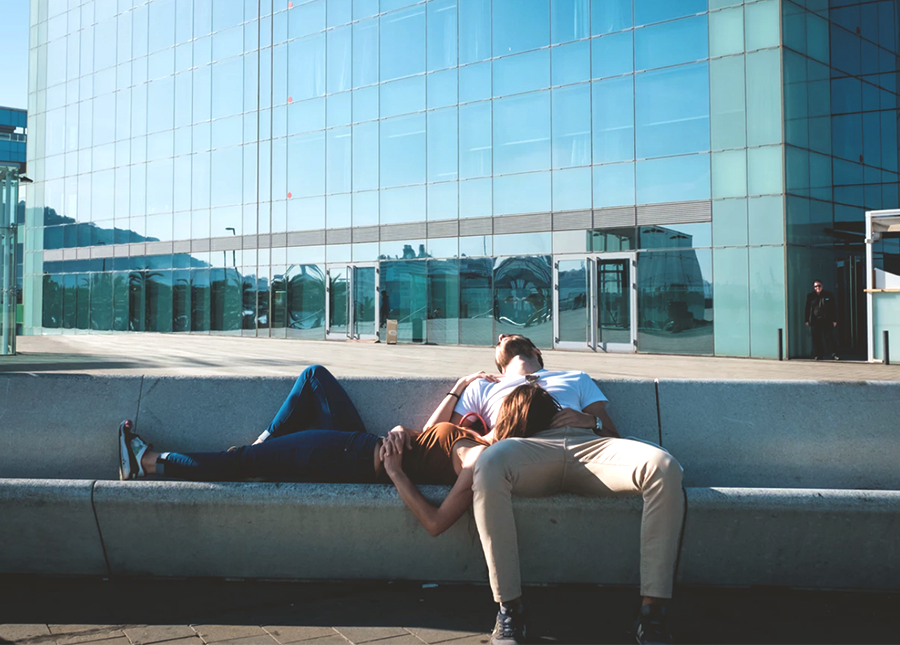 4. Do at least one thing you’ve been putting off.

A lil anecdote: I had a gym membership to Planet Fitness for the first few years I lived in New York. At my peak gym-goer phase, I went…maybe twice in the span of one month. Most months, I didn’t go at all. I realized I am much more content working out by myself in the comfort of my own home. But, since it was only $10 a month, it took me literal years to cancel it, and ended up costing me hundreds of dollars, even if I didn’t feel the hit. I was dreading the idea of going in and cancelling, and maybe having to put up with a pushy salesperson. So of course, when I finally did go to cancel it, it was extremely easy, and took me all of two minutes filling out a piece of paper.

I’m just saying, there is something you’ve been putting off (I’m sure of it). Just get it over with, already! If you do it on a Friday, you’ll feel a huge weight lifted off of you, and set the tone for a stellar, relaxing weekend.

5. Do at least a little housekeeping.

Get those boring, tiny tasks that you’re going to have to do anyway out of the way on Friday. I wouldn’t use a Friday to start a huge project, but getting small things out of the way before the weekend is an obvious way to make the most out of Friday. Fridays are also typically when I do my weekly check-in with my finances — following up on invoices, checking in with my week’s spending and monthly savings goals, etc. The more of these small things I can get out of the way on Friday, the less time I’ll spend thinking about how I still have to do them. If that’s not the point of being productive, what is?

6. Don’t make Fridays into a bigger deal than they have to be.

A lot of productivity articles will challenge you to make Friday the “most productive day of the week.” I have no desire to do that. Though I am trying to make them more productive than they are currently, Friday nights are still the start of my weekend. I know that making the most of Fridays doesn’t mean I’ll spend them finishing big projects or getting every last task done — it means I’ll use them to help myself start next week on the right foot.

Because to me, Fridays are for drinking an early-evening glass of wine and indulging in a meal you didn’t have to cook yourself. Making them more productive means I can do just that, without feeling guilty about all the work I still have to do.

(This post was originally published on June 16, 2017 but has since been updated)