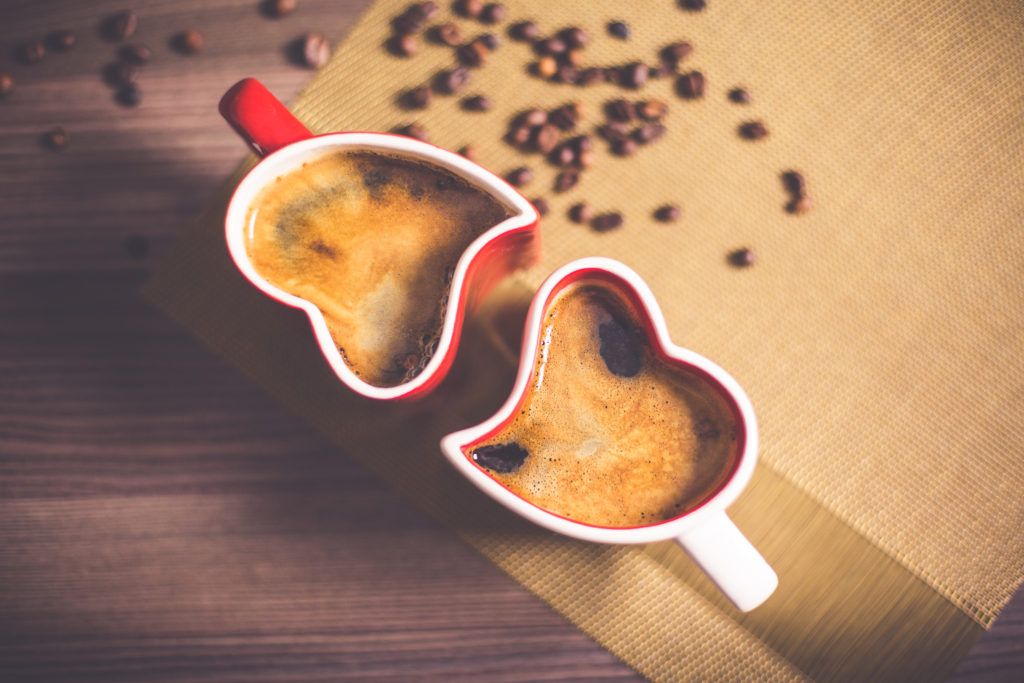 Recently, a friend of mine got engaged to the guy she’s been dating for the last few years. I remember one of the things she talked about upon first meeting him was how they were on the same page with their financial goals, and she felt secure, confident, and excited to work by his side to meet both of their respective and shared dreams. It’s the kind of fortuitous and mutually-beneficial relationship

I love hearing about, where both partners feel comfortable because they know the other will act responsibly with money and will communicate often and openly.

That said, not everyone is lucky enough to meet someone with whom they feel so financially comfortable. Without that trust and mutual assurance that the other person is going to be level-headed with money, it can be difficult to make plans for your future. For example, just the other day I came across this Reddit thread where one guy reached out to the Reddit community for support. He had just discovered his girlfriend had racked up 20k in credit card debt, and admitted that he felt lost when he thought about how he should deal with the newfound financial strain on his relationship. While the focus of the community-sourced advice was not, “here’s exactly how you should break up with her!,” I couldn’t help but empathize with him and think it myself. I felt like I, too, would probably want an out if I discovered that. It made me feel sad to have that initial reaction, but when that kind of financial trust is broken, it can be hard to bounce back and recover from it.

After reading that, I reached out to a few friends of mine to ask how they would handle a partner who had significantly breached their financial trust. Would they break up with them immediately or wait it out? Would they formulate a plan to better disentangle their shared expenses and assets before “doing the deed?” Read on to see what these seven woman said.

1. “I’ve actually had a former boyfriend who was terrible with money, and it took me a long time to realize it for myself. Every one had cautioned me against his shitty outlook on “building wealth” (as he would call it in a snarky voice), but for him, that translated into an extreme disdain for holding down any sort of job. Anyway, it took me several months to build up the balls to look him in the eye and say ‘this isn’t working.’ I tried to let him down gently but the best I could do was telling him that we wanted different things for our future and that I didn’t see him fitting into my plans.” — Leah

2. “I don’t tolerate bad money habits — I grew up quite poor, and I see it as a luxury to be frivilous with money. I’ve never dated someone who was a ‘hot mess’ because being good with money is just too important to me to fuck around with.” — Jenny

3. “Actually, I was the one who go broken up with for being a bit of a financial mess back when I was in college. I was busting my ass working a job on-campus and waitressing every weekend. I was making good money, but I never seemed to have any of it because my spending habits on clothes, makeup, and accessories was out of control. The guy I was dating was pretty harsh to me when he did it — calling me shallow, vapid, an ‘airhead’ (ouch) — so that’s something I would recommend not doing. Have as productive of a conversation as you possible can. I carried that emotional baggage of shame with me for a long time and felt insecure about relationships and money for the next few years.” — Mona

4. “I guess I would try and get the full picture before jumping to any conclusions about his money habits. Sometimes they’re just immature mistakes people grow out of, and more people than you think go through those phases. I think it depends on the person because financial ‘hot mess’ is a relative term. For example, my boyfriend and I spend A LOT of money at restaurants and bars, but it’s because we both really value that. Someone might look as us and wonder why we’re wasting our money when we could be saving for a house or something. I would make sure that before you broke up with anyone, you have extensive conversations about the ‘bad habits, try and figure out where they’re stemming from, come up with a game plan to fix them, and give it your best try. I’d hate for someone to make a rash choice and dump a dude if they don’t understand the whole picture.” — Lana

5. “I’d break up with them swifty and firmly. I would explain that even if I thought other parts of our relationships were good, I see money as the most important pillar of a healthy and strong relationship. Money affects every aspect of life, from where you live, work, shop, eat, socialize, vacation, etc. I consider myself a bit of a hard ass, so I might be a little harsh, but it’s really important to me.

Even if the guy is responsible with money, but has a lot of student debt, I’ll still say ‘see ya’ and move on. I once broke up with a guy because he told me he was going back to graduate school. I simply explained my point-of-view, and told him it would be impossible for me not to feel resentful of him if we were struggling financially because of his debts. You just gotta be honest.” — Alex

6. “To me dumping someone for being a financial hot mess seems…extreme? I don’t know, I guess it’s taken me a really long time to get good with money myself, so I appreciate all the dudes that put up with me for a while. Though, I guess you obviously don’t want someone running your life into the groud in a really egregious way, so if he was making really flagrant bad-money choices I’d just have to be honest with him. — Gloria

7. “I was caught up in a mildly financially abusive situation, so I really keep an eye out for the warning signs now. My last boyfriend tried to get us onto one credit card so I no longer had a way to charge when I wasn’t with him. Now, I feel much more sensitive about money conversations and habits if I feel like they’re stifling me, so I feel like my tolerance for that behavior has lowered. A guy doesn’t have to be a financial hot mess himself for me to think he’s not worthy of dating me — if he’s showing signs of being controlling, manipulative, or sneaky with money it’s a red flag. Financial ‘hot mess’ is a loose term I suppose, and to me it’s more important that the guy is respectful toward my finances and wants what’s best for me instead of having it 100% together himself. I’d rather have a guy who was truly a team player who I felt emotionally connected to and we could deal with whatever problems arose with regard to each of our money situations rather than dating someone who was great with money but was hollow feeling.” — Gabby