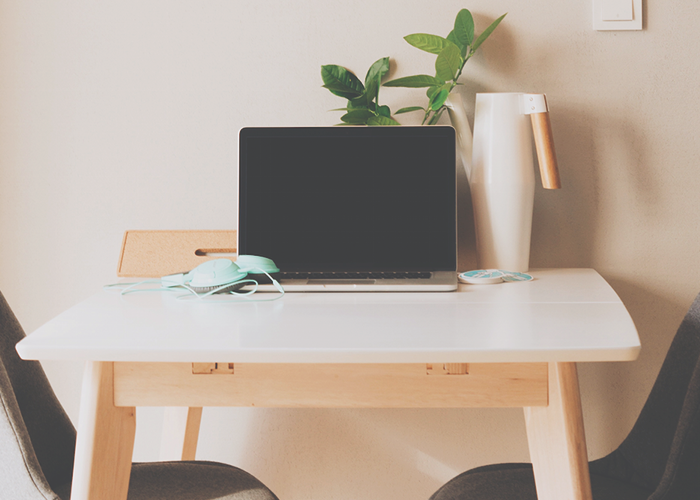 Hey everyone! Lauren here! Today I’m filling in for Holly to bring you the personal finance articles we loved this week, which is in partnership with our friend J. Money. We’re already 12 days into January and the new year. I turned 27 last Friday (yay for me!), so needless to say, I’ve been taking a harsh look at my goals for what I want to achieve in my 28th year. I joked on Twitter the other day that the list of stuff I want to do/get better at this year was super long, and that’s an understatement. (It’s currently hanging on my fridge where it needs two magnets to hold it up.)

I was reading Holly’s intro to this post last week, where she talked about not being where she wanted to be with regard to her financial goals, and I can surely say the same for myself. This year, I’m doubling down on saving money, making smarter choices, and spending every dollar with mindfulness. In the last week alone, I’ve managed to talk myself out of three purchases that I felt were stupid and insignificant once I forced myself to think about them for longer. Woo hoo! It’s the small changes like this that make the biggest difference.

But, not all of my goals are financial in nature. Now that I’m one year closer to 30, I feel like I owe it to myself, now more than ever, to be uncompromising in pursuing the things I want most for myself. It means slightly restructuring my life to make room for the things I’ve designated as top priorities, and letting go of the behaviors and habits that aren’t. For example: being more vocal about when I’m not doing OK and talking more openly about things that upset me (no matter how uncomfortable it is), taking more of an interest in the clothes I wear and the image I project to the world, reading more news and more books, choosing areas to focus on rather than trying to make everything “pretty good,” etc. (Just to name a select few!)

I hope that everyone has their own goals for this year top of mind or written down someplace where they remain in view! We’re going to help become our best selves, and we’re going to do it together =) The articles that J. Money chose this week are awesome, and I especially loved reading the one about frugality’s secret gateway drug. Check them all out below!

1. “I Became So Obsessed With Being Rich I’m Now Sitting in Prison”

“If I could do it over I would just find some way to find peace in my life while making $51,000 a year. I had a house, I had a family, I had great kids, I was just obsessed over about being rich.”

“When talking about budgeting most people will talk to you only about money. This is rubbish. Your budget is not about money; it is about what you want your life to be.”

“I’m a pusher. With this blog, I stand on a virtual street corner to sell a beguiling stimulant known as “frugality”… Once frugality becomes a habit, daily economic turmoil fades away. Hard-core users live in a nirvana of peace and freedom.”

4. 10 Things You Need to Do Daily to Become Financially Independent

“My financial checklist is strictly about habits – the daily actions that will either bolster or confound your financial operating system.”

6. Imagine a World Where We Buy Nothing (Spoiler: It already exists!)

“The Buy Nothing Project is a gift economy based on the simple acts of giving and receiving, no cash involved.”

“Staring at your bank account won’t make it grow faster. Sometimes the needle isn’t moving as fast as I’d like. At least that’s how it feels when I check it constantly.”