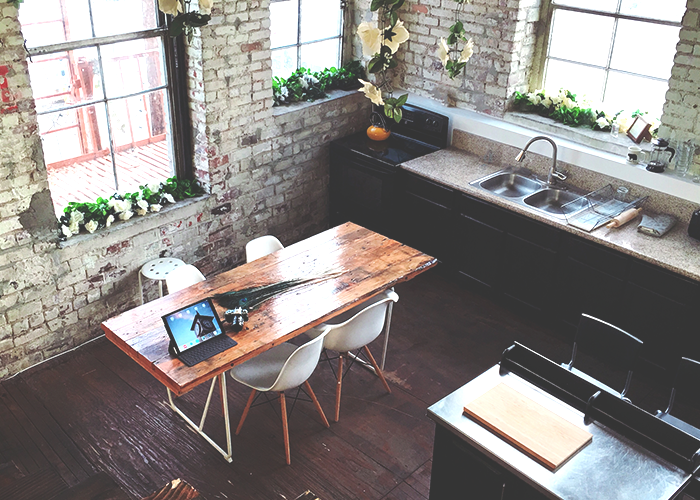 A topic we’re always exploring here at TFD is the emotional toll of financial problems. Aside from big moments like the death of a family member, I can say the times in my adult life that I’ve felt the lowest have always been while I was having money problems. Feeling low about my money situation makes me more sensitive to things that normally don’t bother me. If I’m not able to set aside as much as I want or need to, or I’m low on cash because I’m still waiting for an invoice from a freelance project to be filled, or I’ve spent too much and have a higher credit card bill than usual that month, I get visibly grumpy. I’m by no means the most “financially healthy” individual, but feeling like I’m not control in my finances makes me feel impossibly insecure, and it feels like it’s the only thing I can think of, or talk about.

Of course, the person on the receiving end of this is most often my boyfriend. That’s why the last of J. Money‘s picks this week really hit home for me. The author writes about her near-obsessive relationship with money and the emotional toll that her substantial debt has taken on her. I encourage you to read the original article in its entirety, but this particular passage really got to me:

I know when he tries to dream-build with me by mentioning something we’d like one day (a house, a rental property, a wedding) and I moan over how it’ll take over ten years to even scrape the surface of getting there, that I completely deflate the air out of him. It’s not fun having a partner that can’t see out of their predicament to see what positive things may lay in their horizon. I feel I can’t even think of my “dream” assets when I can barely see the light at the end of my debt tunnel. A beautiful part of any relationship is looking towards the future together and I can’t see past my credit card balances.

I’ve gotten myself into debt before, and I’m still working my way out of it. Though I’ve never been under the debt load that this writer talks about, after reading about her financial situation and its effect on her relationship, I feel for her so much. I’ve definitely felt somewhat depressed about my finances before, and it’s hard not to also feel guilty about what that does to your relationship.

And while that post can be viewed as a bit of a downer, reading about that kind of debt depression is just another motivator for me to get my financial life (more) together. Read on for some more great motivators this week!

1. Six Ways to Become an Opportunity Slut – Freedom Is Groovy

2. What It Was Like Being on House Hunters – Red Two Green

“Hopefully it isn’t too shocking to hear that reality TV isn’t 100% ‘real.’ A few things are staged, such as the other two houses that the buyers (us, in this case) go look at. We owned our home before we even started filming.”

3. The Disease of More – Mark Manson

4. What Was Your Money Epiphany? – Rockstar Finance

“We’ve collected a few money epiphanies from our forums and present them to you here with the hopes that they will inspire you to pay even more attention to your money.”

6. I Pledge Allegiance to My Stuff – Be More With Less

“Maybe you don’t pledge allegiance to your stuff the way I did, but if a few of these statements resonate with you, say them out loud and see how it feels.”

7. My Debt Is Making Me A Bad Girlfriend – Frugal Desperado

“When I’m not obsessing over things I would’ve liked to spend on, I’m obsessing over my bank balances. I find since being in debt I check my balances often, as if I suddenly won’t be over 60k in the hole between the couple of hours since I checked my balance last.”