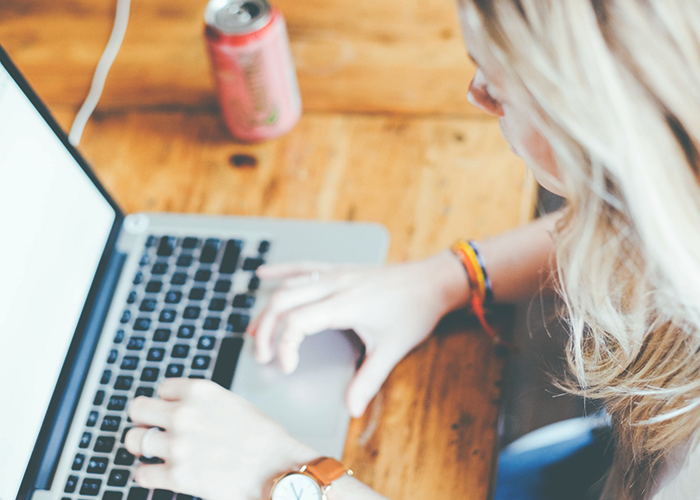 Speaking as someone in a long-term relationship, trying not to spend money on dates can be tough. I find that, even after a year and a half, and a week away from moving in together, it’s still tough for Peter and me to not to want to go all-out for “date night.” I’ve also personally been working towards earning more money this year, and it can be tough not to spend what feels like “extra” money on expensive things I love, like tickets to plays and nice dinners out.

Those aren’t by any means things I’ve cut out of my life — I liked spending money on them before I started dating Peter, and the fact that he likes those things, too, is one of the reasons we’re so compatible. But J. Money‘s pick from Duke of Dollars has me thinking: what if I were to start budgeting for dates differently? This article proposes that, instead of spending on a lot of “regular” dates, we could majorly scrimp on most dates, and then go a little crazy on a splurge date every once in a while. I love this idea the most:

If you’ve never experienced a chef’s tasting at one of the premiere restaurants in the world, it might be worthwhile to add the idea to your bucket list. As relatively frugal people, dropping $500 – $1000 on a single dinner for two sounds absolutely insane. And perhaps it is. But you’ll never, ever forget the experience. Our generation loves to eat out, but we do it so frequently that it becomes kinda mundane and boring. $40 here and $70 there doesn’t seem like much, but it adds up quickly. Pocket that money instead by seeking low-cost alternatives, and after about 9 dinners, you can afford the meal of a lifetime.

Definitely something to think about — I’ll for sure be bringing up the idea with Peter this weekend. Be sure to check that out, along with the rest of this week’s great picks!

“Just like you have a set amount of money for your regular budget, you also only have a certain number of (bleep) bucks in your account, therefore, you shouldn’t be handing out your (bleep) bucks left and right.”

“Would you rather experience the column on the left (‘standard’) or the right (‘extreme!!!’)? Five standard dates, or four extremely cheap dates followed by one extremely expensive date?”

3. What You Need to Know About Money – Mystery Money Man

“He didn’t want money. He didn’t mention wishing he had his successful business back, or any other worldly possessions he had lost. All he wanted was a basic freedom, the mobility to share the simplest experiences with his wife, as they used to.”

“It’s a system that automatically invests, takes care of your fixed expenses and leaves you with only the remaining cash.”

“Heuristics can be applied to financial decisions and the way that we invest our money…We can’t escape our own psychology.”

6. Why I Stopped Saving For My Daughter’s College Education – Debt Free Geek

“I was able to read each of those questions and answers in one minute, ten seconds. I read it in a normal paced voice. That is literally all you need to get on an excellent financial adventure.”